This week continuous to be another week filled with integrations, developments, and other happenings that help set Dash apart from the crowd. Continue reading below to get a summary of the week!

Each week continues to be another impressive week for Dash integrations, developments, and general news thanks to its value proposition of being digital cash to consumers and merchants. Make sure to follow all of Dash News’ social media channel to stay up-to-date with all the future news. 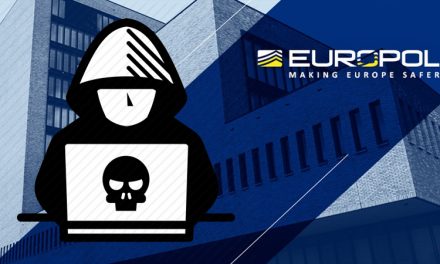 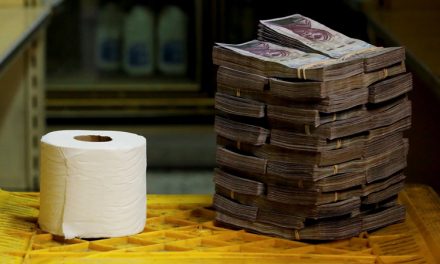