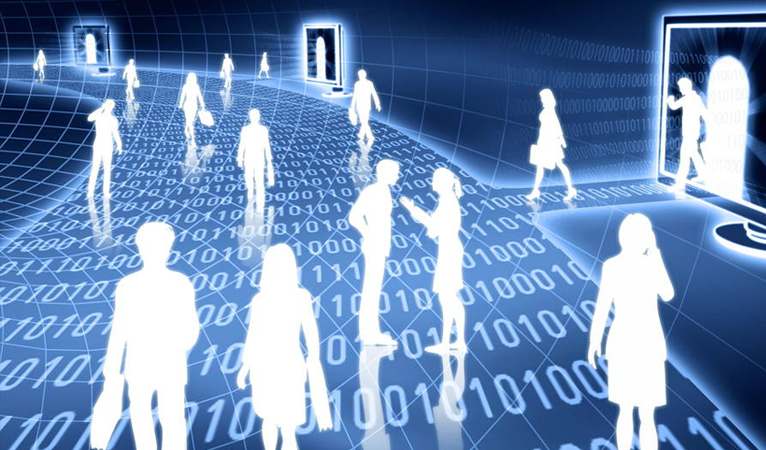 The cryptocurrency revolution is over. It died. You can all go home now.

Hah. Not quite. The technological and financial uprising enabled by blockchain and associated platforms is just warming up. However, it’s entirely fair to say that, while recent market corrections haven’t even remotely erased the progress made by cryptocurrency over the last few years, we certainly have been able to clearly identify a good chunk of the “revolution” as nonsense. Crypto is marching on, and is going to win sooner rather than later, but the most recent wave of brave blockchain fury fell flat on its face, for a few reasons.

The first red flag was the incredible rise in price. Yes, while manipulation-free supply and trustless issuance makes this stuff a lot more valuable than fiat currency in the long term, this shouldn’t have kicked in at nearly that pace. That insane price spike, in particular that of 2017, should have indicated that something else was going on, that crypto was being valued for something other than its sound money properties. That other thing turned out to be speculation, and we’re seeing the dark side of that today.

For better or worse, there exist no easily accessible metrics for the global success of cryptocurrencies. Sure, we have headlines, big companies talking about using them, more sightings in the wild of fans, transaction volume on the network. But none of that is entirely conclusive on overall adoption progress. To be fair, such a thing is hard to measure, and while the hundreds of merchants popping up around the world on DiscoverDash combined with transaction data from BitCart and Anypay can give a good estimation of real use, it still isn’t perfect. This gave way to the lazy metric: market cap. Simply judging the success of a project based on the speculative market value of a single digital token multiplied by all in circulation led to a “ranking-first” approach, pushing tokens based on their value today on to unsuspecting merchants, without any consideration of whether or not they could actually be useful to commerce.

Regrettably, the hype-driven market spilled over into real world adoption initiatives as well. I’ve observed two main reasons presented for why a merchant should accept cryptocurrency: fans want to use it, and its value will go up. While these two approaches, especially in unison, make for a much easier pitch than explaining patiently the true value and cost-saving use cases of the technology, they ultimately deliver a backfire effect. In a bear market crypto fans will #HODL rather than spend, and merchants who have bills to pay won’t want to hold money that loses value until they ultimately have to use it at a loss. Merchants onboarded through this style will ultimately have a harder time being approached for adoption down the road than if they had never used crypto at all.

The real revolution is coming, but will be much more quiet and sneaky

Now, despite all the doom and gloom I shed about the current fizzle, the crypto revolution is still coming… and, even better, is likely not very far off. It will, however, look a lot different. Rather than fanboy pumpers and splashy headlines about companies “investigating blockchain” because “it’s the future,” we’ll likely see market sectors quietly using cryptocurrency in very targeted use cases where it clearly and unequivocally saves them money. You’ll likely see smooth interfaces without front-facing cryptographic keys. And here’s the tough pill to swallow: crypto will become successful by being an efficient means of transferring fiat currency balances. You will use Dash to send dollars to a merchant, who will turn it into cash in the bank as quickly as possible. Yes, someday the world will prefer to hold balances in crypto, but not until they’ve made a bunch of fiat by doing the opposite.

The crypto revolution will come, but you won’t see it with big gaudy signs and massively retweeted pictures. You’ll see it by peeling back the surface of the global economy and realize that the blockchain is quietly running everything behind the scenes.