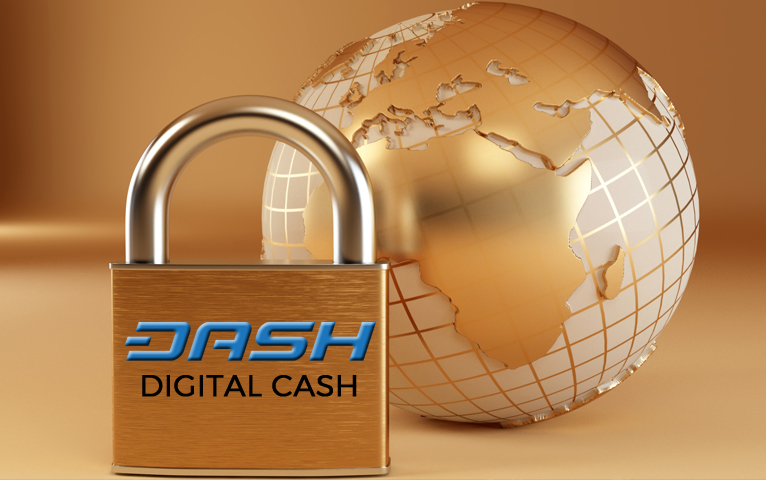 With all the ransomware crises, botnets, and other sketchy activity in cryptocurrency hitting the headlines, one word becomes increasingly important to the rise of digital money: fungibility.

According to Merriam-Webster, fungibility is “being something (such as money or a commodity) of such a nature that one part or quantity may be replaced by another equal part or quantity in paying a debt or settling an account.” This means that all money of equal amounts is created equal, and is very important to a widely-accepted currency; after all, you have to be sure that whatever unit you’re using will be accepted as payment, without having to worry about something changing the value of your particular unit of currency.

What would change the value of the same denomination of currency? Its past. If a unit of money was used by a celebrity or in a historic transaction, it would be worth more than face value. If a unit was used in criminal activity, it would become undesirable, and worth less than face value (possibly zero). To solve this issue, Dash has PrivateSend, a feature that allows coins to be anonymously mixed among several different parties in the network, preserving privacy and fungibility while still maintaining the capacity for pure transparency when desired. However, PrivateSend mixing has benefits beyond the particular transaction for which it’s used.

The act of mixing maintains benefits far beyond its simple first use case. Dash community member Toknormal outlined these advantages in an off-the-cuff conversation in the Dash Nation Slack channel:

“Amongst all the hoo-ha about different ‘privacy’ approaches, one huge aspect of Dash is lost. That is the aggregate cumulative impact on fungibility from mixing.

We tend to focus on a particular transaction with regard to privacy as being either “anonymous or clear.” But in fact, simply using a fungible coin supply gives the transaction a far better level on anonymity whether you use PrivateSend or not.

In the particular case of ransomware being used to extort funds, in the case of a coin such as Bitcoin the funds would still carry this history linked to the hackers, meaning that a user buying off a peer-to-peer exchange could accidentally end up with criminally-used funds and find their options of using said funds to be much more limited. With Dash’s mixing, however, the odds of this occurrence are significantly reduced, according to Toknormal:

“Lets say I’m only 8 hops away from the ransomware address and I’m unaware of this (in terms of holders, not transactions). But a couple of holders did mixings upstream of me.

Then even though I didn’t explicitly mix my holdings myself (i.e. I think I’m not using PrivateSend) the supply at my point is totally fungible and I cannot be associated with the ransomware address.”

A better fungibility approach than encryption

In the quest to develop a better and more private digital money, several other cryptocurrencies have developed alternative approaches to privacy, focusing on encryption and obfuscation. In the case of a coin running on a hidden ledger, privacy is effectively maintained, but not fungibility. Transactions are obscured from the general public, and the illusion of fungibility is preserved, as one monetary unit appears to be the same as others. However, behind the scenes, each unit still has its history. Toknormal emphasizes why a mixing approach is better for fungibility than pure encryption:

“As time goes on, the supply gets more and more fungible with history repeatedly getting wiped out on a periodic basis. This is the same as happens with real cash as it gets consolidated in the till drawers of shops and then banks before being redistributed. It’s a far more effective approach than encryption. Encryption doesn’t do any mixing – it’s all about hiding. This is appropriate for cypher-based messaging but has a whole lot of drawbacks when it comes to unbacked monetary assets, not least the fact that it torpedoes the very property that gives it value in the first place – its transparency.”