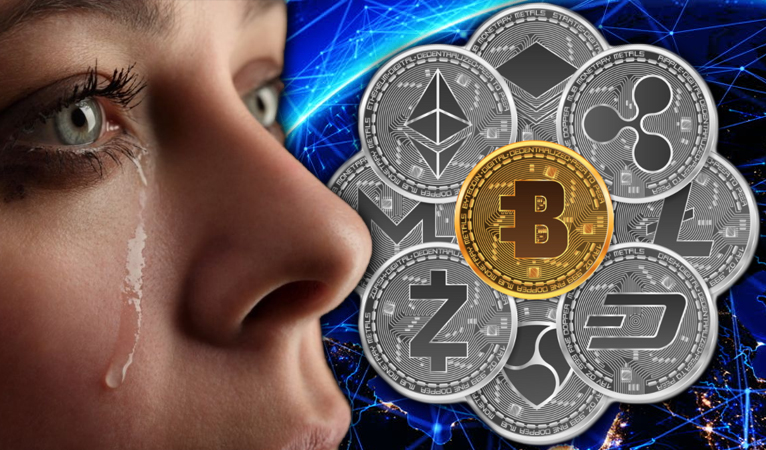 Though prided on having loose structures and open participation, many cryptocurrency projects nonetheless suffer from the effects of centralization, from dominance by a single development team to cult of personality around the founder, powerful mining conglomerates, services or businesses dominating a large chunk of the market, and more. This is because most have fallen prey to the tragedy of the commons: no one/everyone owns it, so no one has responsibility to properly maintain it, leading to either disrepair or centralized entities coming in and taking over.

The concept of radical decentralization is the major underpinning of cryptocurrency, and is considered with almost cult-live reverence at times, sometimes to its own ultimate detriment. It’s treated as a delicate flower that can’t be touched or moved, even to be preserved from a raging forest fire. The point of decentralized systems is to remove a single point of failure or censorship, and preferably diffuse risk across as many independent points as possible. Sometimes, unfortunately, this result isn’t as high a priority as creating the least structured system possible, where you have something that was created as “radically decentralized,” even if it ends up under the control of a single entity over the long run.

A thoughtlessly “free” and “decentralized” system is vulnerable to centralization

The biggest problem with a loosely (and therefore poorly) structured system is that it becomes vulnerable to precisely the centralization attacks it was designed to defend against. If no one owns or has a strong vested interest in protecting an aspect of the system, a large and powerful group can easily move in and take over, and face little resistance. This is especially prevalent with volunteer development projects, where unpaid developers can be hired/bought by outside actors, or simply crowded out long-term by more powerfully interested parties. This happens with any aspect of an ecosystem without proper ownership and compensation attributes: the only serious players who move in and take change have a strong financial motive that usually comes from elsewhere.

Without aligned incentives, the free market takes things in its own direction

One of the biggest misconceptions about an unstructured system is that the free market will make everything work out just fine. Correction: the free market will sort itself out, as well as its net output, however it will care little to preserve a single specific creation in its realm. In other words, if you fashion a completely decentralized system without properly aligned incentives, the free market will use or discard said system in whichever way it deems most useful, like vultures on a carcass, without a care to preserving its long-term integrity or founding principles. Only with carefully aligned incentives can a system count on the market to keep it moving in the right direction.

The only effective way to combat the tendency of centralized actors to encroach on, and control, an otherwise decentralized system is to provide decentralized actors with the ownership and responsibility, as well as compensation, to resist outside forces. Developers should do so as their main job, be paid to do so, and still have an avenue for anyone to both enter the role and potentially be removed. Nodes should be incentivized. Every critical aspect the ecosystem needs in order to run should allow users to run it, have a stake in it, and get paid. And, most important of all, the community has to have a consensus mechanism to come together and act as one.

Only with all these aspects are united can a project maintain true decentralization, and those which implement ownership and incentivization will rise to the top long-term.