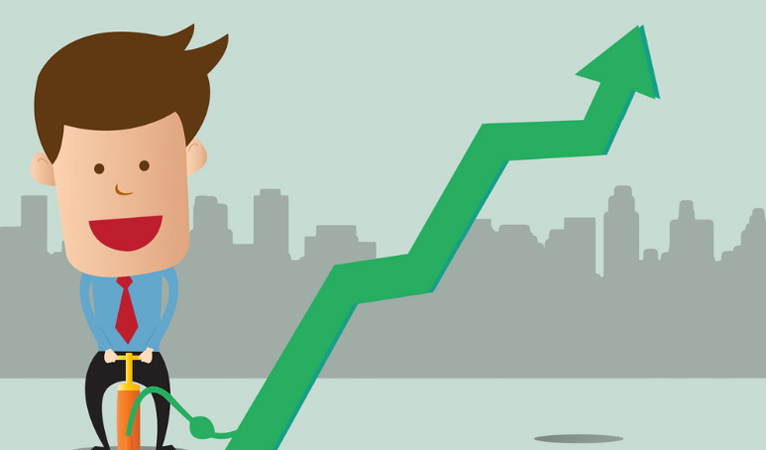 Balancing out all the short attention spans and get-rich-quick attitudes in the cryptospace is a certain amount of cynicism against hype, what can be seen as the cancer of the space, leading to mountains of fake news and oceans of broken promises built around vaporware that will never be used for the betterment of the human race. However, as much as the hype-based system has enabled some of the worst actors and taken attention away from some of the best, it does have a secret benefit in ensuring that only the best remain at the top.

Most coins get one big hype pump and are done

To be blunt, most projects are a one-trick pony. Start with an idea, generate a lot of hype around it, and race to deploy something workable in time to convince investors to stay in. Even with the most well-meaning projects, 10% of the work, that of crafting and promoting an idea, generates 90% of the reward (hype, money), and the 90% of the work required to deliver a workable product as advertised results in exciting projects that, by their very nature, disincentivize the hard work necessary to produce real and ongoing results. While the crypto hype cycle encourages this sort of thing, it also caps it at one-and-done.

Constant development and innovation is tricky

This is where things start to get complicated. To build a coin beyond its simple value proposition essentially requires the same innovation and hard work to successfully launch an entirely new project, only with an uphill battle rebuilding the same hype, all while working within the constraints of the development already achieved. It’s double the work to get people to pay attention again to something they already experienced before, and it’s possibly even harder to build something fancy and new that works seamlessly on something old. To keep on hitting hype cycle after hype cycle with the same project is a very rare feat of engineering and ingenuity.

Now some coins, such as grand old Bitcoin itself, don’t aim to be a constant source of new creation, but rather something that works for a simple but critical purpose, and will continue to work. For those, progress comes not from making new things, but from achieving new use cases. Integrations, adoption, partnerships, etc. all provide an opportunity for renewed hype and participation in the project. Of course, these necessitate not only a strong and well-developed product with real use cases, but lots of hard work. Additionally, business and sales skills, those of dealing with regular people in the real economy, may not be the natural strong suit of intellectuals and technical types necessary to create such a project in the first place. To gain hype repeatedly from adoption progress rather than new development is even rarer.

All this to say, keeping on top of the hype game takes some doing. While this model may incentivize short-lived projects of the worst caliber, managing to keep winning the game becomes more difficult with each passing year, and doing so requires exactly the kind of ceaseless innovation and hard work required to build the industry leaders of tomorrow and reach millions of users.

Pay attention to old coins that are still in the limelight. They have been through some major challenges and come out on top, and probably have the potential to keep doing so for a long time to come.