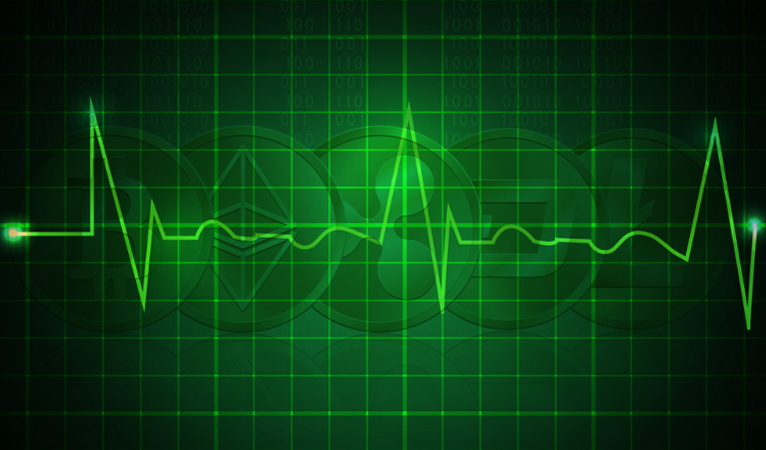 Four big questions after proof of concept affect cryptocurrency: Can it scale? Is it secure? Is it decentralized? Will anyone use it? While these have been discussed in theory ad nauseam, in practice the first challenge was faced merely a year ago. Now we’re facing the second, with some serious questions as to the security of cryptocurrency systems. This has to be resolved before the field can move forward to become considered as legitimate by the rest of the world, and from the looks of it, we’re going to be just fine.

Scaling hit Bitcoin and Ethereum like a brick wall, other projects have scrambled to adapt

In late 2017, the long-prophesied scaling limit for Bitcoin was reached, resulting in days-long confirmation times and incredibly expensive fees. Ethereum similarly ran into congestion issues, though at a much higher transaction level, though even combined both projects were unable to serve any meaningful portion of the global population. After that moment, many projects launched various stress tests and other efforts to attempt to prove scaling capacity far ahead of time. While some unprecedented numbers have been reached, none have gotten anywhere close to supporting a global user base, and most have run into some additional complications that need solving. However, scaling is finally being taken seriously, and several innovations around the corner could solve the issue for the next few years of growth.

Recent attacks have challenged the very sacred notion that proof-of-work, the security model chosen by Satoshi himself, is effective. A growing list of minor coins have been attacked effortlessly, showing that you need a decent-sized market capitalization in order to have accrued enough hash rate to fend off low-level assaults. However, the recent Bitcoin Cash/SV split cast doubt on the security of larger coins, with just a couple of individuals able to pose an existential threat to a top-five coin. Even worse, the battle diverted hash rate away from Bitcoin itself, causing the network’s performance to significantly deteriorate. The fragility of cryptocurrency in the face of a focused threat was on full display, and markets reacted accordingly.

The whole cryptoverse is coming together to solve security

Since then, however, numerous approaches have been explored to harden networks to such attacks. Zcash is exploring a split between GPU and ASIC mining to make mounting an attack by a single actor more complicated. Bitcoin Cash implemented checkpoints to block deep chain reorganizations, and is looking into pre-consensus methods of preventing further mining attacks. Horizen, itself a victim of a past 51% attack, implemented a penalty system for mining blocks in secret, making the launch of an attack considerably more difficult. And, of course, Dash will be implementing ChainLocks to leverage long-living masternode quorums to maintain consensus on the longest chain.

On the whole, cryptocurrency has responded to what may prove to be an existential threat by coming together and adapting to face it head-on. The solution isn’t definitively and provable achieved yet, however with the amount of innovation that has come forward in such a short amount of time, it surely will be reached before long.

What will happen when we test decentralization and commercial viability?

Next we get to see how this new technology will handle the following challenges. Is this tech really as decentralized as it claims to be? Will we find out that it’s very feasible to have one actor remain in control of an entire network in practice? And will the world ever find value in using this tech beyond the novelty of “ooo, blockchain!” and actually grow to use it en masse to replace the centralized systems of today? We’re about to find out. 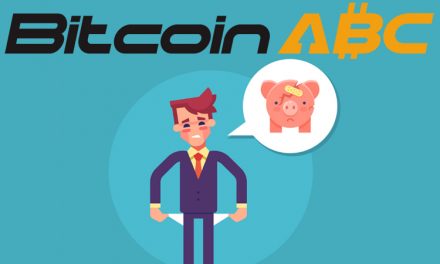 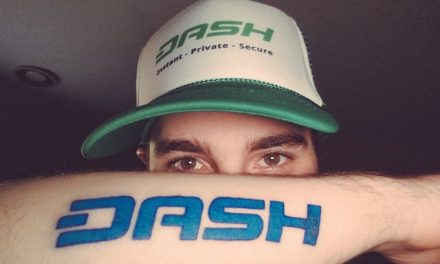 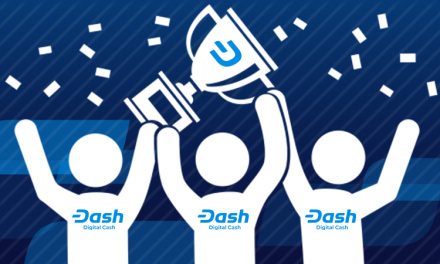 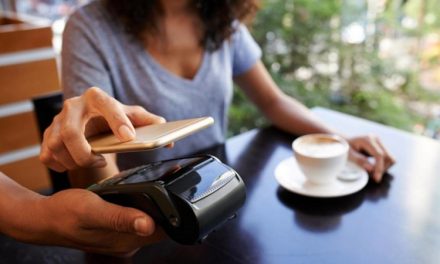