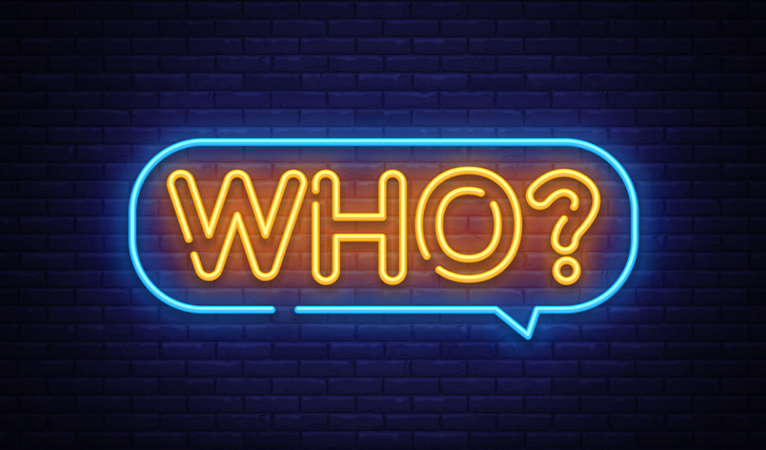 Nearly a decade after his disappearance, and the world continues to seek out Satoshi Nakamoto, the mysterious founder of Bitcoin who heralded the glorious cryptocurrency revolution we bear witness to today. Somehow, we can’t just let him remain in the past, but are still obsessed with finding and consulting him on what we should do next. Why?

Satoshi left code and writing, but much is still open to interpretation

We know a lot about Bitcoin. We have a whitepaper, comment threads, emails, and countless additional bits of input from its creator. Most importantly, we have the code itself, which was stewarded for years before left on its own. There was quite a bit of material to go on as far as its future and vision, however since Satoshi has been gone we’ve seen the community split in a thousand different ways. Even the most basic decision such as raising the block size caused conflict after conflict, and continues to do so to this day.

In short, there remain countless decisions in Bitcoin’s future, and everyone agrees that Satoshi was right, but no one can agree where to go from there. Every turn must have his blessing in order for it to count as “true Bitcoin,” but without his word said blessing is completely open to interpretation. The only way to move forward with authority is to find the creator and claim his stamp of approval. Essentially, this is centralized decision-making based on the input of one person, but because no one knows who this person is, it remains decentralized, yet completely disorganized.

Without a clear path forward, Bitcoiners have split in countless directions

In absence of a governance mechanism, the only way for Bitcoin to decide is to split. And split again. And then again, at each critical turn, with each camp claiming Satoshi’s unqualified blessing. In a purely economic system, every irreconcilable difference would lead to a temporary schism resolved eventually by the free market’s unquestionable vote: what worked indeed worked, and what didn’t was allowed to fail. However, thanks to its quasi-religious nature, Bitcoin’s various interpretations do not continue on to seek out economic viability, but to implement the creator’s vision. A fork could continue to lose market share of users and valuation and yet still persist, because the only metric for success among its followers is a completely arbitrary one: Satoshi’s vision.

Lest we forget, Dash also had a founder who masterminded the whole project and its vision, and remained with it for its formative years. He too imparted an ambitious plan before stepping away from the project years ago, and has publicly spoken on where it should go since. The main differences with Satoshi are that Duffield’s real-world identity is known and that he is still alive an well at the time of this writing, however their place in their project is the same: absent any public decision-making.

Unlike Satoshi, no one asks what Duffield would do, and I’ll tell you why: he doesn’t speak for Dash, because Dash can speak for itself. The holders of Dash can actively vote on decisions, which may be informed by key figures such as major developers or the past words of the founder, but ultimately the network itself has the final word. In Bitcoin, determining network consensus is still highly debatable, and both sides in a split can claim to be the “true Bitcoin.” In Dash, a simple vote determines consensus, and in the event of irreconcilable differences the minority fork can’t reasonably claim to be the “one true Dash” since it’s abundantly clear in which direction Dash went. Duffield is historically relevant, but Satoshi’s constant presence is still required.

Without decentralized governance we will always be chasing leaders

Bitcoin is a decentralized system chasing after centralized approval. If it had a governance mechanism it would be able to run itself, act for itself, and speak for itself. As it is, though it remains eternally dependent on one individual and speculations on who that might be. The Satoshi obsession isn’t going anywhere.