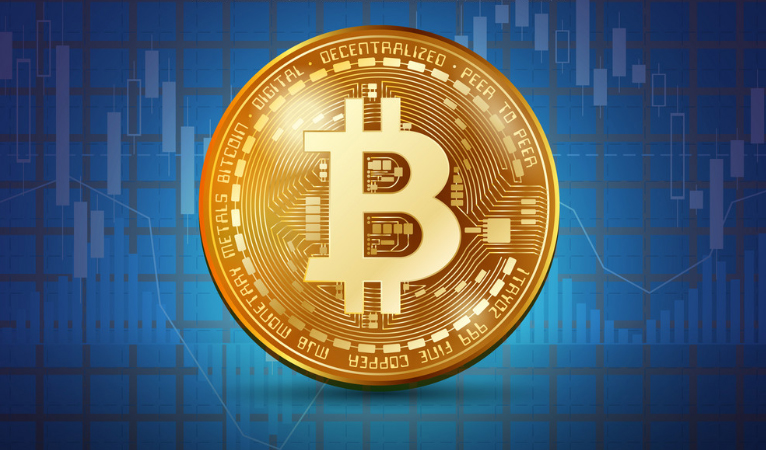 The cryptocurrency universe is a constant epic arms race to develop the best technological advancements possible as soon as possible. Meanwhile, Bitcoin is just sitting there, essentially doing the same basic thing it has always done, with few meaningful improvements to the way it has run for a decade now. And yet it’s still winning. Here’s why, and what could cause it to lose, if that ever happens.

Beyond speculation, most of what matters is: does it hold its value and is it accessible?

The three great underpinnings of Bitcoin’s original value proposition were that it held its value, it could be accessed without restriction, and that it could quickly, cheaply, and efficiently be transferred. Of those three, the first two are still valid, while the third has largely fallen away since the great scaling debates years ago. However, it largely doesn’t matter because on the whole, few enough people have had serious issues with regular day-to-day payments. Newer, faster, better means of payment come up all the time, and while it’s a crucial aspect to any world money, it’s not what was in serious demand. What people really needed was a way to keep the value of their hard work over time, and be able to access it without anyone telling them they can’t. Bitcoin does those two things very will at this precise moment, which is why it dominates other arguably superior coins in the markets: it’s the most established, which leads to value retention as well as accessibility due to an overwhelming majority of access points, liquidity, etc.

Now, there are circumstances that could ruin the whole store of value proposition for Bitcoin. The first is if something about its makeup is altered. Prominent voices have already argued for increasing Bitcoin’s supply emission to become permanent and infinite, affecting its scarcity, one of the main reasons for its store of value properties. If someone spends the same amount on two different cryptocurrencies, one with unlimited inflation and one without, all other things being equal the latter will hold its value better than the former. Seeing how Bitcoin set the standard through limited supply, many of its descendants have the same properties, and may very well not change even if their ancestor does. Then, the best store of value title may slip.

The second circumstance could be a serious security compromise. Proof-of-work mining under the SHA-256 algorithm is the underpinning for Bitcoin’s security, with little change over the years. At some point, a crucial vulnerability may be discovered fundamental to this security approach, or, more likely, powerful and motivated enough actors will finally launch a successful 51% attack against the network. At that point, people holding Bitcoin may flee to other coins with better security propositions.

Accessibility may be affected by scaling and transaction issues

The second reason why “old tech” may lose out is if it becomes less accessible. Right now, sending a Bitcoin transaction is relatively easy, not overly expensive, and will allow users to move large amounts of money in a reasonable amount of time. With scaling issues, however, that quickly turns into a panic-inducing “oh no, I can’t access my money” feeling. Then, all the on-ramps and integrations won’t matter if the practical ability to acquire and move Bitcoin becomes compromised for technical reasons; users will simply demand services support other coins that still work, and the accessibility advantage will quickly evaporate.

Other technical issues affecting accessibility can be transaction security time, or how long it takes to fully trust a transaction (51% attack concerns and congestion could cause needed confirmation times to spike, complicating capital flight), and privacy, where someone may not be able to move their money without incurring significant risk.

Like with fiat systems, a “flippening” will only happen when something drastic happens

Right now, people are largely satisfied with fiat currency, though calamities and collapses in certain countries at certain times have caused some people to migrate to cryptocurrencies. A change simply isn’t seen as needed until the existing systems experience a serious problem. The same can be said for Bitcoin. Now, everything works well, and people have no overly compelling reason to switch to anything else. However, if something drastic happens, such as a complete meltdown in the network’s ability to process transactions or a serious security collapse, people will scramble to escape to something whose tech had enabled it to escape that fate. Until then, don’t expect the newer, sexier, more polished coin to upend Bitcoin anytime soon.

Bitcoin has a long time ahead of it atop its throne. If that ever changes, now you’ll know why.