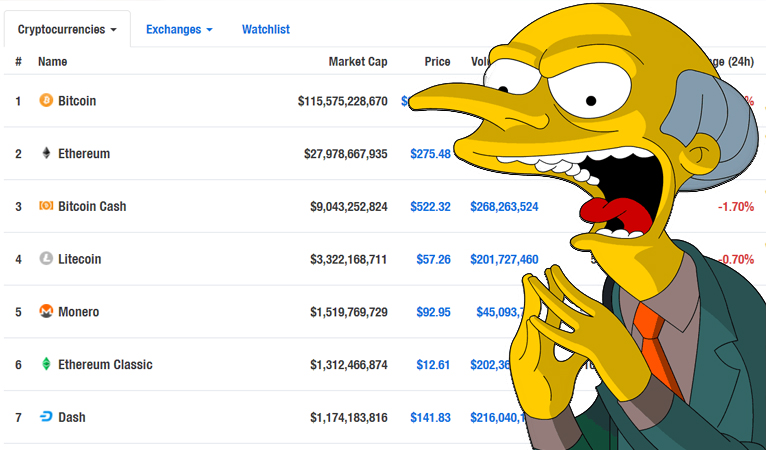 Every emerging industry, market, or community has a certain degree of risk of exploitation by bad actors. Cryptocurrency is no different, with anyone able to create a project, convince droves of low-information investors to part with their money, and then scam them. However, it’s not the infamous now-defunct scams that are the largest offenders, but something greater. Something much more sinister.

Bitcoin was founded on hard-headed practicality and high-minded principles

The creation of cryptocurrency presented a hard solution to an ideological problem. Government and bank control over money and payments systems resulted in devaluation, censorship, and costly and inefficient middlemen to the financial system, and Bitcoin, as a peer-to-peer electronic cash system, was designed as an alternative. The creation of a free, better money was achieved in 2009, and for most of those nine years since then Bitcoin has had a working product that could provably function as intended and fulfill its promises. All the hype as to what cryptocurrency could do came attached to something that already worked and already was doing it quite well.

The hype trains came along and bested reality with fluff

Following Bitcoin’s success, however, came projects attempting to replicate that same hype without first delivering that same product. Ethereum came at the transition point to the hype model, where it delivered a technically working product as advertised, however much of the anticipation over its practical use in reality did not apply in the beginning. This resulted in hyped up valuation reflective of a technology that in reality was years away. Since then, countless projects have launched with sky-high valuations right out of the gate, many with no working product whatsoever, much less a proven use case. Cryptocurrency reached a combined valuation of close to a trillion dollars, yet failed to reach any meaningful use outside of what had already been accomplished by Bitcoin in the past. Even this single achievement in adoption took a major hit with transaction fees and times growing to absurd levels, killing real-world use cases and effectively turning Bitcoin into what it never had been, a speculative asset, waiting for the Lightning Network and other scaling solutions before living up to its promise.

Throughout this whole time, some actors in the space have continued their hard work. Some Bitcoin-supporting businesses and innovators have continued despite the network congestion. Dash has focused almost exclusively on real-world use and adoption. Bitcoin Cash has made real progress as well. During the era of Bitcoin’s undisputed reign, nearly everyone involved in cryptocurrency, no matter which project they personally preferred, gave deference to Bitcoin as the leader making the largest strides in real adoption. This “one crypto succeeding is all of us succeeding” attitude is long since gone in most of the space. Bitcoin Cash gaining new users and businesses is ignored, slapped down, or derided by Bitcoin maximalists who discount the competing project as a scam. Progress on the Lightning Network is similarly ignored or bashed by Bitcoin Cash fans, regardless of whatever eventual use cases it will present. Dash has been perhaps the greatest example of this phenomenon, with some of the highest real adoption and use rates all over the world, yet broad ignorance and derision from a large chunk of the crypto establishment. The sense of Bitcoin unity that pushed the entire field of cryptocurrency forward for years has been replaced with a jealous, mean-spirited attitude antithetical to positive achievement, hoisted on unsuspecting new crypto users as simply avoiding scams.

The con hurt crypto, and will hurt countless poorly-invested users

This con has had harmful effects on the mass adoption of cryptocurrencies as users feel they should not promote the good that other projects are doing for fear of supporting “scammers” or simply bridging the tribalistic divide. More importantly, though, this has kept users away from potentially world-changing projects, and has instead funneled them into those with the loudest voice. As a result, thousands, perhaps millions, around the world have sunk considerable chunks of their life savings into hype-driven projects that may never deliver and may fall to pieces, while scared away from legitimate coins making the most progress for fear of falling for a scam. These people will not be happy when the value of their investment falls while projects they were warned about are integrated into businesses in every major city around the world.

If I were a conman, I would sell as many people as possible on something that promised to be amazing but never delivered, all the while warning them to stay away from projects that had already accomplished what I promised for mine. Does this crypto con scenario look familiar to you?