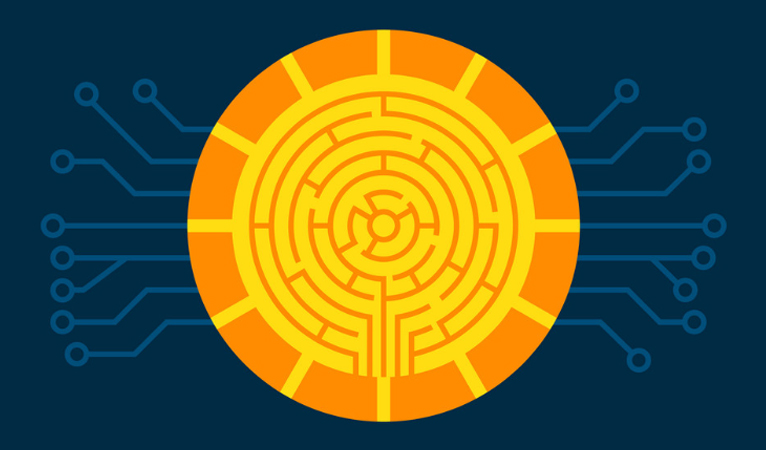 This month, the cryptocurrency community largely came together against one of its most controversial figures by delisting a coin which was largely viewed as his. The merits of that particular decision aside, I was instantly struck how very few of the participating exchanges and services justified it on any sort of a business and technical level such as risky/unsound fundamentals of the network, low interest/trading volume, etc. Mostly, the reasoning started and finished with: “We don’t approve of the actions of one of its key figureheads.” In other words, serious business decisions were taken for purely political motivations. Merits of those particular reasons aside, it’s worth looking at why businesses can get away with making such unbusinesslike decisions, and why that might be a very temporary situation.

As I’ve said hundreds of times before, we haven’t yet hit a point where a meaningful number of people are actually using this stuff for everyday commercial purposes. The value most cryptocurrency users see is mainly one of two things, or both: “I think it will go up in value” or “I just like collecting and occasionally using it.” The market, therefore, caters heavily to these two use cases, producing a high percentage of services based around trading and fandom, and relatively few sensible business solutions. Arbitrary preference plays a strong role, since the “hardest” value here is speculative valuation, which can be strongly influenced by simply which collectible token resonates with more users. There are plenty of projects with no infrastructure, no innovation, no transactions, no scalability, no roadmap, and no business adoption that still cling to absurdly high valuations based purely on preference.

Because of the above, cryptocurrency-catering businesses have a strong incentive to catering to paying customers, most of whom tend to be speculative traders and collectors. These business owners themselves tend to be the latter, first entering the field as enthusiasts, then living the dream while working in their passion full-time. This means that these very same fans are now in a position of influence, and can make serious decisions on not-so-serious grounds, choosing how they do business just based on which coins they like and don’t like, and which people are their favorites and which rub them the wrong way.

Of course, this happens to some extent in every single field since the dawn of time. The key difference is the associated risk. In the “real world” users have much more solid needs, and actually buy products that fill a need and enable them to live their lives to the fullest, and serious investors can be turned off by what they see as unsound business decisions being made. But in an immature and speculative space such as blockchain technology, neither of these main two risks is significant compared to the potential to be gained by virtue signaling to the right group of fans.

Real commercial use will make political business decisions quite costly

Now, it’s important to note that this kind of thinking has an expiration date. At some stage, speculative interest in a vacuum of real use will start to dry up, prompting investment to shift to commercial use or speculation more closely aligned to potential future use, or a move to crypto tokens being seen solely as collectibles with no industrial applications down the line. At that point, customers seeking coins will be doing so out of a need to actually use them, and the most useful tokens will be in much higher demand, making it financial suicide not to support them, preferences be damned. Coinciding with this shift will also be a decrease in the tolerance levels for what is perceived as risky or unprofessional behavior, including making a major business decision to prove a personal point.

Today’s preferential treatment may impact the network effects of tomorrow

Regardless of the eventual need for the crypto business world to adjust to a more commercial viability, these “luxury” decisions made today will have an impact down the road. In this space of largely decentralized, community-driven projects outside of the traditional company investor and profit model, momentum and network effects are crucial. If the wrong projects get a significant and unfair head start, superior competitors may never be able to make up ground. Consider Bitcoin which rightfully earned its top spot through scarce supply, borderless payments, and low fees, still dominating the space. Even when technically far superior alternatives exist, it’s really hard to overcome the usefulness of being more easily available and more broadly recognized and accepted. Similar outcomes could be expected when the gatekeepers of today pick winners and losers arbitrarily.

The future of decentralized currency is indeed glorious. First, though, we have to get through this stretch of immaturity.