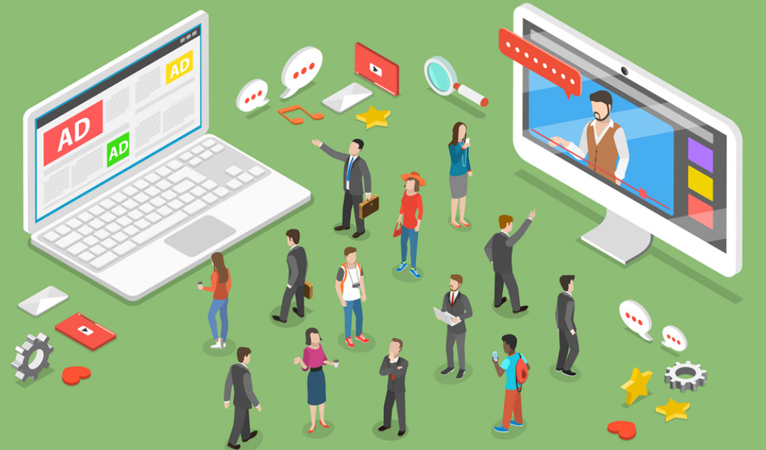 Cryptocurrency is full of economic ignorance. I’ve ranted about this before, but no part of this is quite as prevalent, or harmful, as the notion that people should work for free, and those who don’t can’t be trusted. Even public free market advocates seem to fall into this trap of demonizing business in subtle ways, and I’m here to dispel the nonsense myth of the immorality of getting paid once and for all.

The cryptoverse is a torrent of misinformation by random, unaccountable, frequently anonymous people

I shouldn’t have to drive home the point that there’s a lot of sketchy stuff out there on the internet. One look at the Twitter feed of a cryptocurrency-related hashtag shows just how many random people chime in with all kinds of conflicting, poorly-researched, and downright dishonest information on what could be complicated financial subjects. The beauty of the internet is the free and unrestricted flow of information that can come from anyone, and I wouldn’t change it for a moment. However, while the odd opinion posted faceless on the internet somewhere might contain amazing insight, in most cases random online comments aren’t your most reliable source of information. Somehow, we in the cryptoverse got this twisted.

The best information comes straight from the source

One bit of truth that every true journalist or scholar knows: go straight to the source. This applies to cryptocurrency as well: when possible, go straight to the code and analyze blockchain statistics. When seeking to understand the raw, unprocessed info that you’ve then received, I’d go straight to people who work for the project for their take. They have the most intimacy with the subject, as well as the highest incentives to be knowledgeable. Yet, so many people who opine on a project have done nothing to legitimately find answers to their questions and concerns from those able to provide the best information on the matter. Not consulting people who work for the project as your most reliable source after the code itself represents the epitome of lazy dishonest research.

Now, the best information is usually not objective, and asking someone for information on their employer will likely give you a very favorable perspective. You, as a critically-thinking adult, should consider the potential biases of all sources, and get the other side to the story as well, especially on controversial subjects. All presentation of information includes an inherent point of view, from the language used to what is included and what is omitted. But make no mistake, the closest you can get to an authoritative source is the team behind the project. No one mistrusts Satoshi Nakamoto as the authority on Bitcoin because he was some kind of a “paid shill” who profited billions of dollars.

Official representatives stake their reputation and livelihood, are upfront on their perspective

Here’s the thing: if you find out someone officially works for a project, you should pay extra attention to what they say. Staking your professional reputation, as well as financial future beyond simply your choice of investments, says a whole lot more about a project than anything a casual fan or investor would say. And remember: a paid promoter can get in trouble for lying, misrepresenting, or poorly presenting information. An employee of a cryptocurrency project is responsible for its reputation, and can easily lose their job for doing it poorly. This basic factor, that they can be held accountable for everything they say, makes them light years more trustworthy than someone who faces no direct consequences for misleading or misrepresenting.

Yes, someone who’s job it is to talk favorably about a coin is biased, but in a very open and transparent way. Everyone has opinions, conflicts of interest, and hidden motivations, and having all that out in the open is the easiest way of honestly evaluating the information that comes from someone. You know exactly who they are, their background, motivations, and limitations. They represent a fully-known quantity, something that can be a rarity in this field. All information is biased, and knowing exactly how and why makes it that much easier to judge.

I shouldn’t have to say this to adults in 2018, but random people on the internet are inherently the least reliable source for ultimate truth, especially those who have undisclosed identities, pseudonymous or otherwise. The internet fanboy could have all kinds of issues with the reliability of the information they provide, from being completely ignorant on the subject to having a significant financial stake in a competitor, to just plain old being a psycho. Worst of all, they have absolutely no accountability if they say something wrong. The “I’m just a fan” guy can say absolutely whatever, up to straight up lying to your face repeatedly, to further his own undisclosed financial interests. Trusting such a person’s input over that of a paid professional is absolute madness unless they reveal something incredibly insightful or well-researched that the pros aren’t talking about. As always: don’t trust, verify.

Nearly as bad are pundits and the generic “crypto expert at large.” While the crypto celebrity may have more limitations on the dumb stuff they say because someone forcefully calling them out can cause damage to their reputation, in general such complaints have to reach critical mass before anything happens. Somehow we go to a world where said celebrities are trusted more than people who actually work on these projects, despite the inherent lessened accountability if they have incomplete or inaccurate information. It’s a step better than trusting internet randos, but not by much.

The Work for Free Scam in Crypto

The demonizing of paid employees is just one aspect of the greater attitude in cryptocurrency that paid work is unethical or immoral. This ridiculous notion is almost never explicitly said, as that would be suicide in a world based on radical free market activity. The sentiment is still solidly there however, and owes its origin to the second origin philosophy of cryptocurrency after radical freedom: open-source. Because many contributors to the cryptospace have a certain nostalgia towards the plethora of innovations created by volunteer contributors, selling an anti-profit sentiment is much easier than to a purely free market crowd without the open-source background.

You should absolutely mistrust sentiments that cast suspicion on working for a living, especially since it runs contrary to the very principles upon which cryptocurrencies are based. Crypto is literally making money, and enables the radical freedom to make any manner of economic exchange desired through a balanced ecosystem of financial incentives. The entire basis of both proof-of-work and proof-of-stake systems is to trust that having money and getting paid to run the network makes you an inherently trustworthy actor. Paying miners to run the network creates a system where the entire network is incentivized by those who run it, and projects such as Dash attempt to better hone in on this principle by incentivizing previously neglected elements of the ecosystem such as developers and nodes. Crypto runs on the principle of compensating work, and you should be mistrustful of anyone who tries to pitch the sentiment that it’s immoral to work for a living, no matter how subtle the allusion.

The biggest reason for why this myth of the righteousness of unpaid labor is so prevalent is just how much the Bitcoin revolution fed off of volunteers. As the origin project of the radical, amazing, and world-changing tech that is cryptocurrency, Bitcoin captured an amazing amount of energy and passion from energized activists, who tirelessly worked to promote it far and wide for absolutely no pay. This was like catching lightning in a bottle, where everyone who cared deeply about cryptocurrency in general threw most of their effort behind promoting Bitcoin first, with other projects as an afterthought. Because of this, many unfairly expect every single project to have as many people working for it for free, and inherently mistrust a coin that has paid people working to promote it. Getting such enthusiastic momentum behind an individual cryptocurrency project usually only comes after great effort to break above the cacophonous din that is currency competition. Whichever project succeeds in seeing mass use first will surely see a resulting surge in volunteer work.

The unfortunate reality is, thousands of people around the world put untold hours, days, months, and years into their lives promoting Bitcoin, many of them at a net personal loss. Now, the coin doesn’t work for the original purpose of a peer-to-peer electronic cash system, but its digital tokens still retain value and reputation based on the excitement and hard work behind its original purpose. Early volunteer Bitcoin evangelists, like me, got screwed working our lives away for a cause that was destined to go awry, while pure Bitcoin holders got to sit back and make money off our hard work. Many large holders were evangelists and vice versa, but not all.

Crypto is full of people getting rich by scamming volunteer promoters

The cryptoverse is rife with people seeking to exploit this volunteer labor mentality. Countless projects sell promotion, running nodes, investing, and all manner of valuable contributions for free, while the creators or main pushers get rich off of the passion of others. Everyone’s trying to make money out here, and the easiest way to make money is to get other people to work for free for you. Selling someone on the virtue of working for free, while using that free labor to build a project that profits you and not necessarily them, is the textbook definition of a scam. In fact, if someone promotes working for free as in any way more noble than having a job, and is anything but apologetic at being unable to pay every volunteer for every second of hard enthusiastic work they provide, that’s usually the first big sign that they’re trying to scam you.

Money talks and nonsense FUDs. Everyone’s selling something, especially those who pretend like they’re not. As always, ignore the power of economic incentives at your own peril. 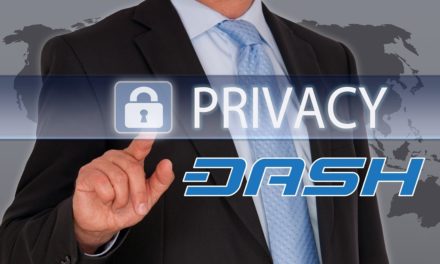