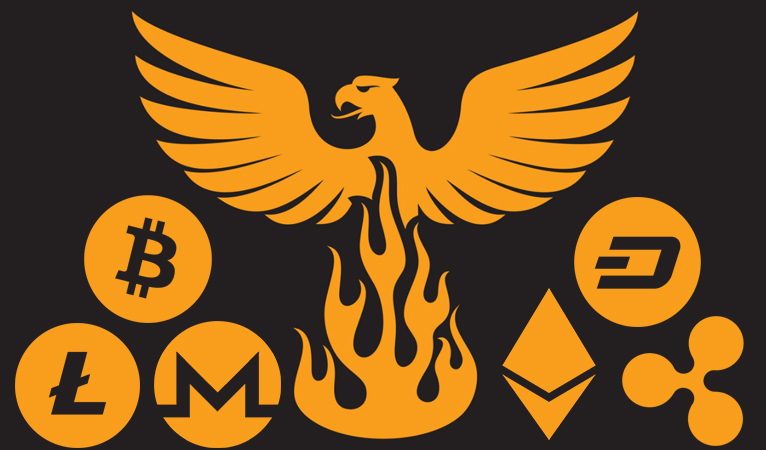 Right now, cryptocurrency is developing at a record pace, gaining new users, entrenching its economy, and growing more fine-tuned by the day. In the markets, however, it’s a bit of a bleak sight. We’re seeing what appears to be a repeat of the 2014 market crash with 4/5 of the market wiped out over a few months following an exuberant end to last year. However, instead of focusing on the bleak, it’s time to take a look at the bright future. Just because people are writing cryptocurrency off as dead and buried doesn’t mean we won’t see a glorious resurrection shortly thereafter.

Crypto is being crucified right now

There are a lot of attacks against being levied against cryptocurrency right now. Timed to coincide with the healthy market correction, regulatory bodies around the world have threatened action while major social media platforms have banned advertising. Things are looking rough for now, but this is not a coincidence, but rather a coordinated attack. Those getting freaked out about crypto should take into account the level to which it has been targeted, and take this as an artificial state, not simply a normal correction.

The message is still the same, stronger than ever

While it’s easy to focus on the day-to-day and get the impression that something major has changed and affected cryptocurrencies, realistically nothing is different. The legacy financial system still has inefficiencies. Central banks still leave billions around the world worse off. Cryptocurrencies still offer a better money for the world, both as a means of payment and as a store of value that’s resistant to censorship and manipulation. A kind of a permanent death or collapse would indicate that either this value proposition had changed, or cryptocurrency had failed in its mission to provide this value. Neither has happened.

Compared to 2013, the industry is much more entrenched

Back in 2014, the big Bitcoin crash saw the coin drop to under 20% of its peak value. Over the following couple of years, the industry had to build up some serious progress creating real economic use until the price followed suit starting in 2016. We’re in a similar sort of situation right now, except this time the cryptocurrency industry is far older, more entrenched, larger, and closer to cracking into the mainstream than last time. Whereas one could have made the argument that last time there was a chance of everything collapsing for good, right now there’s too much momentum for that to be a realistic argument.

When we reach “peak obituary” we’ll see some progress

Back in the day, Bitcoin fans counted “Bitcoin obituaries,” articles saying how the nascent cryptocurrency was doomed and dying. Today is no different, with the press hitting peak fervor saying largely the same thing as before. Once the naysayers have run out of things to say and everyone has written the whole field off, that’s when we will see things turn around. 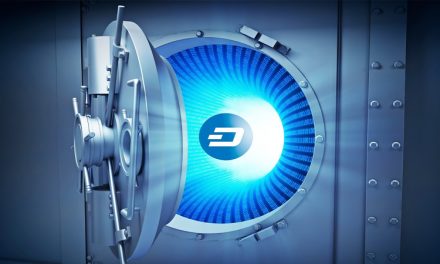