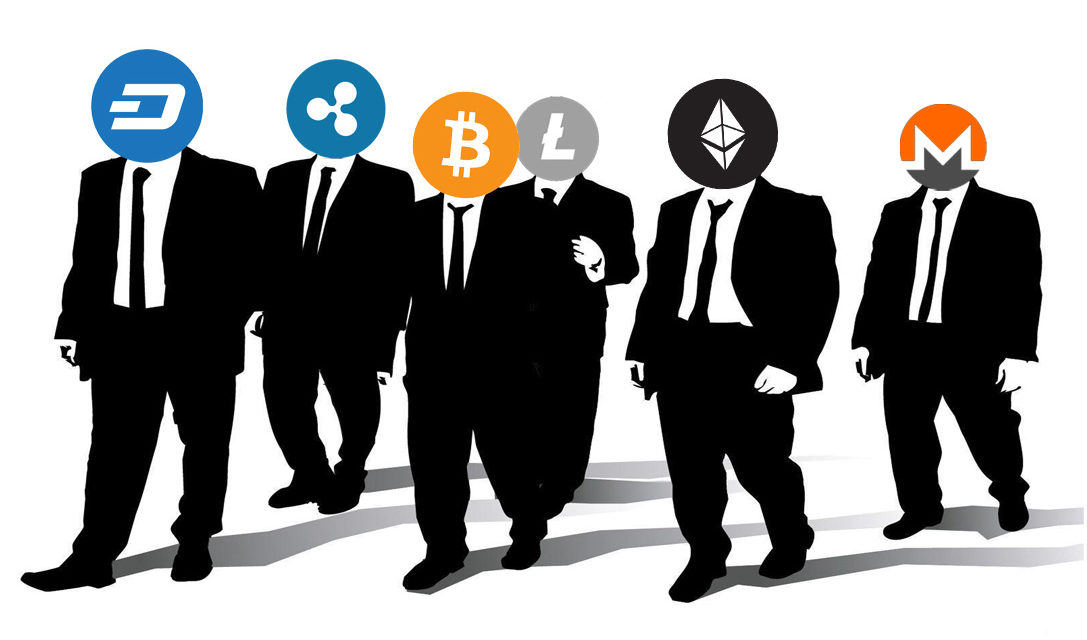 I have received death threats for reporting cryptocurrency news.

Ridiculous as that sounds, it’s true. The digital currency world can get quite competitive, and this includes all kinds of lies, misinformation, personal attacks, and DDoS attacks. Part of my job here at the Dash Force is to hold off some of these assaults, and believe me, I’ve seen it all by now.

I came from the rough-and-tumble world of politics, where I wanted to make a difference. When I discovered Bitcoin and realized I could make an even greater difference without fighting all the time, I was ecstatic. Well, it turns out I celebrated a little too quickly. There’s a few key factors that make cryptocurrency a more divisive field than traditional tech and business.

Tech fanboys have always been with us

To a certain extent, the crypto wars are nothing special. There has always been disagreement between fanboys of different tech products, from the Apple vs. PC divide to iPhone and Android, Playstation/Nintendo/Xbox, console gaming vs. PC gaming, and so on. Boisterous fandom exists in vehicles, firearms, musical instruments, you name it.

Users, by definition, have money to lose

This is where cryptocurrency diverges from traditional tech. It’s right there in the name: currency. Users have money at stake here. If you buy a different computer than everyone else, you aren’t speculating or investing. You get to just keep using your device until it gets old and breaks. Sure, if your choices as a consumer leave you isolated, you might not have access to the same tech support and upgrades, and in time you might need to switch product, but you haven’t lost anything.

With cryptocurrency, you buy and hope to use, but let’s be honest, mostly just hold. You now have a financial attachment to how the market perceives your coin relative to others, meaning you have a short-term financial incentive to convince everyone how great it is and bash the competition. Although I’ve written about the toxic Bitcoin community before, I really can’t blame them: both sides have a lot of money to lose.

Beyond financial value, a couple extra factors raise the stakes in the cryptocurrency game. First, cryptos, by their decentralized nature, leverage network effects to work properly. The more people mining/running nodes/running masternodes/etc. there are, the smoother the network runs, and the more those running the network are incentivized to continue to do so. Every user lost to another community weakens the network.

Second, because of the currency aspect, cryptos seek to become a common medium exchange. While some wallets and point-of-sale systems allow for easy acceptance of multiple tokens, and many countries have more than one currency in common use, there does tend to be a struggle to be the one coin to rule them all. Cryptocurrencies in particular can be carbon-copies of each other with few changes, further restricting the number of coins in circulation that the market will find useful over time.

In the end, cooperation advances cryptocurrency, and humanity

Despite all these reasons people would want to fight over their preferred coins, however, in the end the greatest network effect is that of cryptocurrency as a whole. Bitcoin serves as a great standard from which all other coins learn. Litecoin may end up testing out SegWit before Bitcoin, giving its ancestor a taste of what to expect. Dash, Monero, and Zcash all have different approaches to privacy, and can learn from each other to keep their own game strong. Ethereum and Ethereum Classic both get to test diverging developmental paths.

While there might be some incentives to attacking the communities of other cryptocurrencies, the greatest advantage comes from mutual cooperation. It’s still a very new field attempting to solve the greatest problems known to mankind, and there’s still so much to learn.