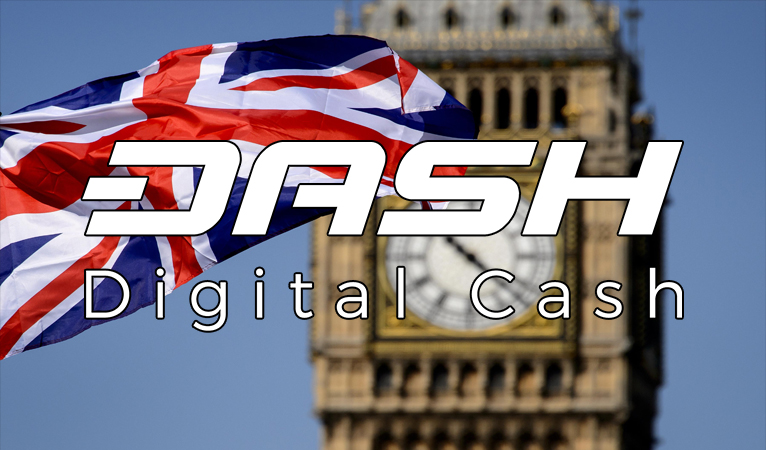 Dash has funded an expansion into the UK retail markets with an integration into the country’s largest payment provider.

In a proposal passed 677 Yes/8 No/22 Abstain, the Dash network funded an expansion into markets in the UK, including an integration into the country’s top payment processor, Nobly POS. According to project lead Dmitriy Baimuratov, the UK was a logical next step in expanding merchant adoption after similar success in Ukraine:

“UK is a very appealing market for us because it has a very awesome blockchain community, regular cryptocurrency meetups, [and] a solid number of merchants who accept and are willing to accept crypto. We believe it’s a great opportunity to present our product internationally and partner with leading global point-of-sale vendors.

As you probably know, we’ve already integrated with the biggest players on our local market (Profit Solutions, Poster). We have similar plans for the UK and eventually for the rest of the Europe.”

This expansion will include a projected 50+ merchants accepting Dash by the end of the second quarter of 2018, and will include a media promotional push as well.

This expansion to the UK comes as a continuation of previous success seen in Ukraine. Last summer, Dash payment integrations into restaurants in Kiev drew local attention, leading to over a dozen restaurants in the city accepting Dash payments. Baimuratov sees this progress as a success, with an upcoming focus on larger chains:

“Actually Ukraine is doing phenomenal. We are doing our best to make sure we cover this region completely. From technical side we’re constantly updating our software to provide the best user experience for our customers. Recently we decided to focus mostly on small and big chains of restaurants and other types of businesses to progress faster and more efficiently.”

With a few key restaurants as the test case, the next focus is on converting several chains, which could lead to thousands of new businesses accepting Dash over the next few months:

Instead of launching new restaurants separately, we decided to embrace all of them. It will take some time to develop a required module but in the next couple of months over 1000 of restaurants will accept $Dash. https://t.co/obcBcRJqS9

“In general Dash users are crypto enthusiasts, miners and entrepreneurs. But we also organize local events for a general audience to create an awareness about the industry. Obviously, during corrections people tend to spend less, and that’s one of the major problems. It takes some time to develop a mindset that crypto can also be viewed as money. The ‘old folks’ from 2012-2013s got it, the others will probably wait until volatility becomes imperceptible.”

Dash consistently ranks as the favorite cryptocurrency for payments

While many of these businesses also accept other cryptocurrencies, such as Bitcoin and Litecoin, according to Baimuratov Dash is the clear favorite for payments due to its efficiency, ease of use, and long-term stability:

“We found that due to low fees and rather convenient wallets people are choosing Dash a lot more often. It also allows to make giveaways easier without additional costs.

Besides, since cryptocurrency market is too unpredictable, we don’t know which coins will survive in the next 5 years. Dash, on the other hand, will be always a default cryptocurrency and will never be removed. We believe it has one of the most superior technologies, and we can’t wait to implement Evolution’s DAPI (and all of the other innovations) to make our customers eager to use cryptocurrency over existing centralized alternatives.”

Baimuratov has ambitious plans for merchant adoption in the future, expanding across Europe and adding new features such as an improved merchant dashboard, customer loyalty programs, and more:

“In 2018-2019, we’re aiming to become top crypto payment network in Europe for retail, HoReCa and e-commerce industries and are already composing a big proposal with escrow and monthly milestones that can benefit Dash significantly.

On top of that, we’re working on the next-generation blockchain based loyalty program that will help not only customers but also merchants, POS vendors and core teams of cryptocurrencies. We want to make sure that each of participant of crypto ecosystem is rewarded according to their contribution.

Lastly, we’re finalizing merchant’s dashboard and the first version of our own blockchain wallet that people can use to have an amazing crypto user experience. A lot of awesome products will be released in the first quarter of this year so stay tuned.” 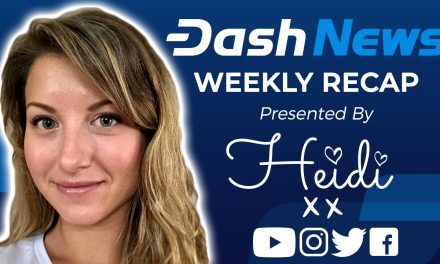 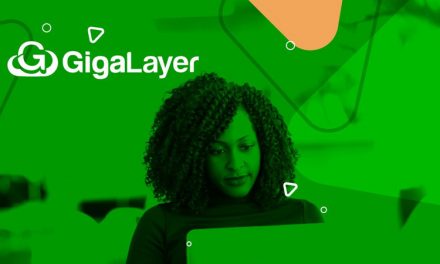 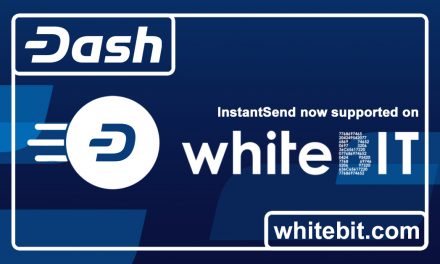 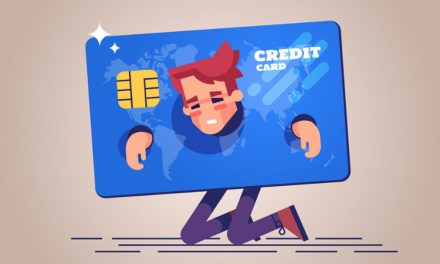