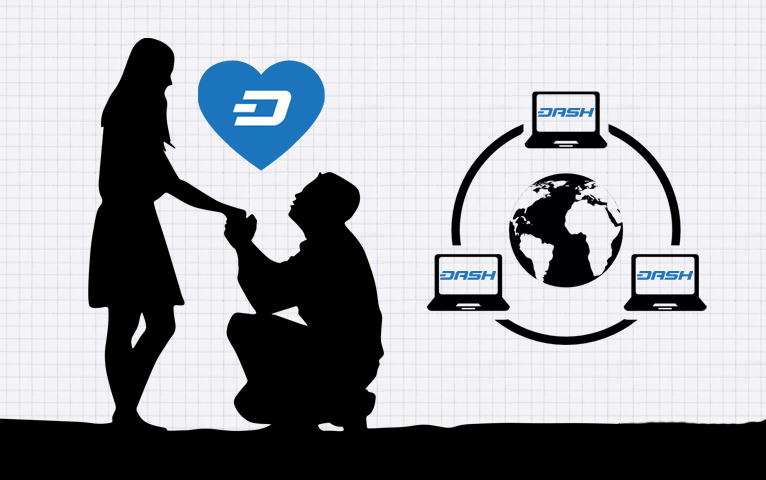 “Will I have a job in a week?” It might have been a bit over the top, but I was genuinely a bit anxious over the course of the last week over our budget proposal. Not that there was anything wrong, any legitimate worry. We did our best and asked to keep doing it, and there was no indication that we would run into trouble. But still, the uncertainty lingered.

The Dash Force is funded by treasury proposal, namely this one. This means that in order to keep doing what we do best, we have to ask Dash’s masternode stakeholders to vote for our continued funding. While our current spread of a couple hundred votes makes it look like we’re in the clear, that still didn’t stop me from refreshing the proposal page several times per day over the last week. That experience taught me a lot. Here’s a few things that were running through my mind:

Have we worked hard enough?

We had already been busy as part of the Dash Force for a few months. Now, in the week leading up to the proposal, we worked extra hard to make sure we brought enough value to the table to justify our continued funding. While the team is passionate and dedicated regardless of upcoming proposal deadlines, and we have worked 7 days per week almost the whole time we’ve been at this, that little added bit of pressure definitely kept us aiming to go that extra mile.

Have we made any enemies?

The masternode network is comprised of thousands of investors who proved their stake in Dash in order to make decisions on its governance. While it’s easy to think of them as a faceless, robotic council, in reality these are real people, many of whom we’ve interacted with during the course of our work. This means that if we did something too controversial, reacted harshly to feedback, or otherwise acted without civility and respect, we could easily have upset any number of masternode owners. That would have resulted in several more “no” votes, possibly enough to stop us dead in our tracks.

Is anyone else doing what we’re doing, better?

As much as we’d like to think we’re the only show in town, the reality is that anyone anywhere could submit a budget proposal to do exactly what we’re doing and edge us out. There might already be some overlap with other projects. This means that we can’t just evaluate what we bring to the table in terms of what would be good for Dash that we could provide, but in terms of what the greater ecosystem already has or lacks.

Does anyone even know about the value we provide?

I’m sure this is less stressful for a group running a news website, but the question still remains: has the information about what we do reached the general community? Do masternode owners know enough to make an informed decision? After all, as easy as it would be to blame them for not doing their research, the responsibility for letting the world know about what we do rests entirely on our shoulders. We have to be our own biggest cheerleaders.

Success is not guaranteed… and that’s perfect

The bottom line in this whole swirl of thoughts is that, at the end of the day, we aren’t guaranteed a job. No one owes us a piece of the pie. We have to do our very best to provide the best value possible, get along with the community, be mindful of the needs of the ecosystem and roles already being filled, and make a convincing case to the masternodes that we should continue to be funded. Failure is absolutely an option, and that knowledge keeps the Dash ecosystem hungry, efficient, and powerful. It’s that drive that will put Dash at the forefront of the digital currency field.