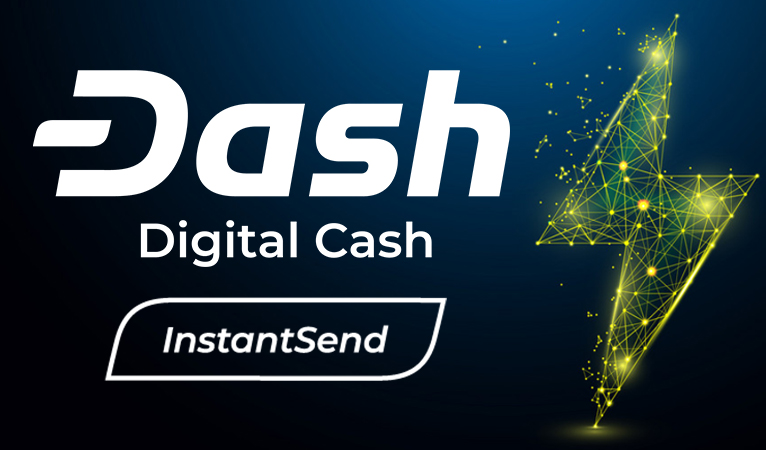 This week, Argentinian cryptocurrency exchange SouthXchange announced that it had enabled support for Dash InstantSend transactions, recognizing Dash deposits on the platform instantly with zero additional confirmations. This gives Dash a significant speed advantage over other coins supported by the platform which must wait until multiple confirmations are achieved before recognizing deposits and allowing trading to commence.

SouthXchange joins a steadily-increasing list of cryptocurrency exchanges that explicitly recognize Dash’s InstantSend transactions. To date, Kraken, Bitbns, OKEX, Digifinex, IDAX, BitInka, Panda Exchange, CoinCola, Paycent, VegaWallet, 3xbit, Jinance, and more have all added InstantSend support to their platforms, representing dozens of countries across several continents. This enables a growing number of arbitrage opportunities as traders can use Dash to instantly transfer funds from one exchange to another to take advantage of a profitable trade, all instantly due to Dash’s default InstantSend transaction locking and participating exchanges’ support, waiving usual confirmation wait times, which can cause a significant delay on commencing trading.

Dash’s InstantSend feature has been active for years, however due to its previously optional nature with few supporting wallets and services, its usefulness was relatively limited, with the vast majority of Dash transactions performing exactly the same as other cryptocurrencies such as Litecoin. However, earlier this month Dash activated InstantSend by default, now making the vast majority of transactions instantly locked with no extra fee or extra functionality required on the sender wallet’s side. This has significantly impacted the value proposition of using Dash regardless of the sending wallet, however many wallets and exchanges still do not recognize instantly-confirmed transactions. As new exchanges begin to add InstantSend support, these growing network effects add to Dash’s utility and value.

With ChainLocks, Dash may become the “dream trader’s coin”

Future developments may further solidify Dash’s usefulness as a currency, particularly for trading purposes. Since activating InstantSend by default, traders can now enjoy instant deposits on certain exchanges, regardless of the wallet they use. Additionally, the upcoming ChainLocks innovation promises to essentially render Dash immune to 51% mining attacks. This will vastly increase the security of Dash transactions, both instantly and permanently, making a Dash transaction more secure and permanent within a few seconds than potentially a Bitcoin transaction after many confirmations.

This combination of innovations may make Dash the ideal “trader’s coin,” able to be instantly and securely transferred anywhere for an extremely low cost, removing many of the restrictions surrounding trading and facilitating traders maintaining control over their own funds without sacrificing usability or trading opportunities. As more exchanges are added to the list of those supporting InstantSend, Dash’s usefulness as a trader’s coin grows. Additionally, ChainLocks 51% attack-proofing is currently on testnet, with an expected mainnet release soon. 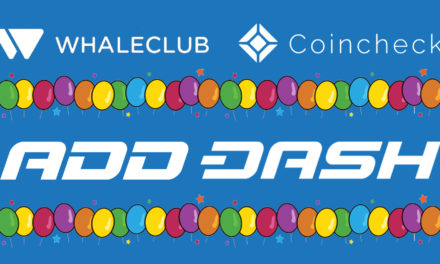 Dash Added to Whaleclub and Coincheck 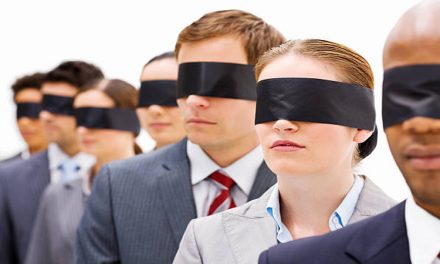