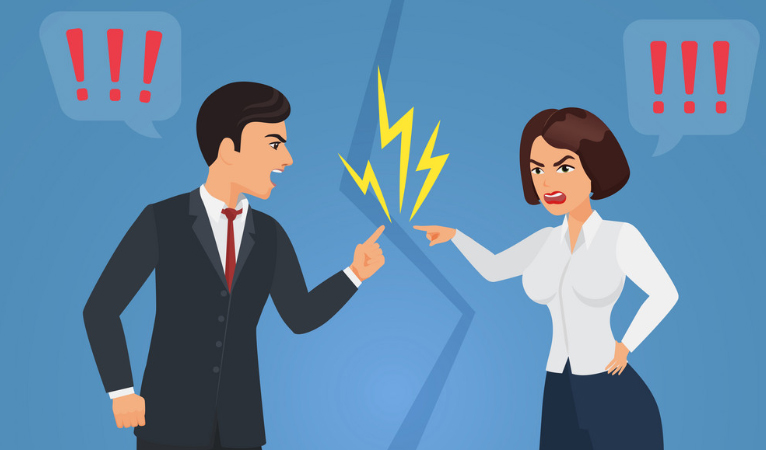 Veterans of the cryptospace are no strangers to online trolling and bombastic personalities. They seem to go hand-in-hand with the space. But is taking the Steve Jobs “genius asshole” approach actually beneficial?

Cryptocurrencies are more “meatspace” than tech

For a field focused so acutely on tech, cryptocurrency has a surprising reliance on social movements. These decentralized projects heavily leverage network effects, which themselves become more important in some cases than the tech implemented. Take a look for a second at Litecoin and all the Bitcoin knockoffs: all fundamentally have nearly identical tech, but vastly different communities and implementation. Bitcoin itself, through its overwhelming market dominance contrasted with its lack of special additional features and improvements pioneered by other coins, nicely illustrates this point. Whoever knows how to navigate this element, therefore, can have more influence than even those who write the code itself.

In an emerging field, much is unproven and standard practices haven’t been established

To a certain extent, code is law, and when anyone can look at it sometimes the coder’s talents and vision become undeniable. However, so much depends on so much more, much of which has not been properly trail-blazed yet. What kind of user experience will crypto users settle for? How do you market a decentralized digital currency? Who markets it? How much are people willing to pay for it? Who makes decisions to run the coin? How do we decide who makes decisions? The list goes on and on. In this world where proper credentials have largely not been established yet, the “fake it till you make it” approach rules supreme: the loudest and most bombastic person in the room can convince the crowd that he knows what he’s doing in absence of proof that he doesn’t.

In the “old world” there are all kinds of filters to weed out those who are making a go for it on pure bluff, such as certifications, relevant work experience, professional recommendations, and even sometimes criminal records, but many of the equivalents of these aren’t well-established in the cryptoverse. I specifically recall a vigorous debate over what constitutes embezzlement in a case where a contractor misappropriated funds both for unauthorized purposes and for personal gain, where in the “real world” such actions would be instant employment termination. Such conditions make the power of being charismatic and pushy much more relevant.

In certain cases, an aggressive approach can give a losing idea the upper hand

A good substitute for good ideas is a persistent troll army. During many of the earlier years of Bitcoin’s history there was much debate and discussion over the prospect of scaling to higher transaction levels. Initially, and for years, the strong majority opinion was in favor of increasing the block size, either as an optimal scaling method or as a last resort in case of a congested network. Over time, however, the loudest and most persistent voices in the room began to get traction, wearing out opposition and persuading fence-sitters, until in the end they got their way. It’s debatable whether or not the “no block size increase” crowd ever managed to convince the majority of Bitcoiners, or if they simply made due being the vocal and persistent minority. Either way they won. Something is to be said for being loud and self-assured in this space.

That being said, we have to look at the long-term costs of “living by the sword”: Bitcoin split in two, and when another aggressive entity attempted dominance over its minority fork, that fork split again. Other projects have dedicated a significant effort to trolling and bashing competitors in order to get a bigger piece of the pie. What used to be a relatively unified and single-purpose crypto community became splintered and lost significant adoption momentum, years maybe. The damage from this approach to the whole ecosystem has been both apparent and tragic.

Is social aggression good or bad for crypto? Bad in the long run, good for short-term selfish needs and power grabs.