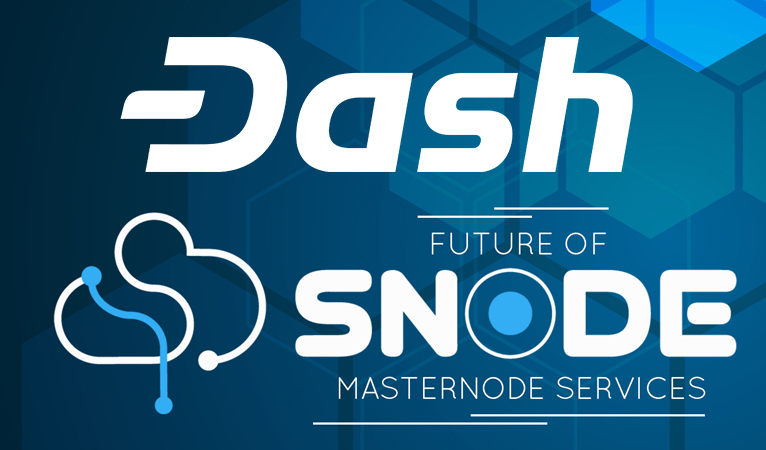 Snode has added support for Dash masternodes to the platform, including hosting as well as trusted shared masternodes.

The Snode platform enables a variety of different masternode-related services. For regular Dash masternode hosting, Snode currently charges a maintenance fee of 5%. For the shared masternode program, users with less than 1,000 Dash can still participate in running a masternode and receive a portion of the rewards. Users do this by reserving a number of “shares” of a masternode desired, paying a small deposit fee. When a shared masternode is up and running, users will receive their portion of the masternode’s rewards minus a reward fee quoted at 5%.

Snode also offers several features to facilitate the masternode investment experience, including allowing for using Bitcoin to purchase masternodes in other coins without having to first exchange for that currency at a separate exchange, as well as an auto-reinvest feature, which automatically applies earnings to new shares.

Snode joins the ever-growing list of options to both host masternodes and participated in a shared/pooled masternode setup. Neptune Dash, CrowdNode, and CoboWallet all include options to pool funds to created a trusted shared masternode, while services like Allnodes offer affordable hosting for full nodes.

These services enhance the robustness of the Dash network by creating more masternodes operated by more individuals. CrowdNode currently operates 24 shared masternodes across over 500 users, Neptune Dash had a peak of 4 masternodes, and Cobo operates 30, which accounts for a total of 58 nodes, making up 1.18% of the 4,898 total Dash masternodes at time of writing. This allows for more individuals to gain Dash rewards and thus further better distributes Dash’s already quality wealth distribution. Additionally, more Masternodes being hosted across more hosting services enhances the network’s robustness in case a hosting service goes down for a period of time.

While many may want to invest in masternode coins, minimum collateral requirements can put them out of reach for many individuals. For example, the Dash network requires a minimum of 1,000 Dash for a masternode, which at current prices is around $90,000 USD. Shared masternode companies help make this more attainable by pooling together individuals’ funds and investing in a collective masternode and distributing the rewards proportionally to individuals that have invested. Services like CrowdNode, Neptune Dash, and Cobo have appeared to fill this demand for Dash. These services also fill a important market demand of helping individuals setup a masternode where they might not completely understand how to do so on their own. Plus, CrowdNode has enable shared voting rights where they allow investors to cast a proportional vote to decide how the entire node will vote on network wide proposals, which was previously unavailable to pooled masternode groups.

However, a drawback to these shared masternodes is that individuals must hand over their funds to separate entity. While Dash has developed Deterministic Masternode Lists that allow keys to be split three ways between a collateral key, voting key, and operation key to lower risks for a whole masternode owner to delegate their masternode operations and voting, shared masternode investors still have to trust a third party with their funds, which for many advocates of financial autonomy may be too significant of a trade-off. As such, community reputation and accountability plays a major role such as CrowdNodes’ “parachute eject” feature, which is essentially a dead man’s switch to auto return users’ funds in an emergency. 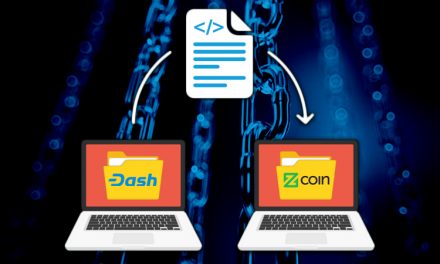 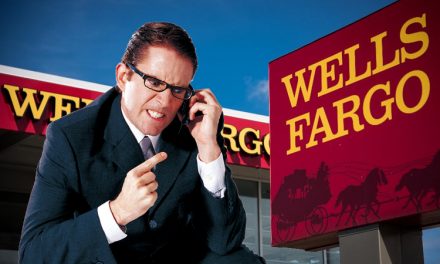