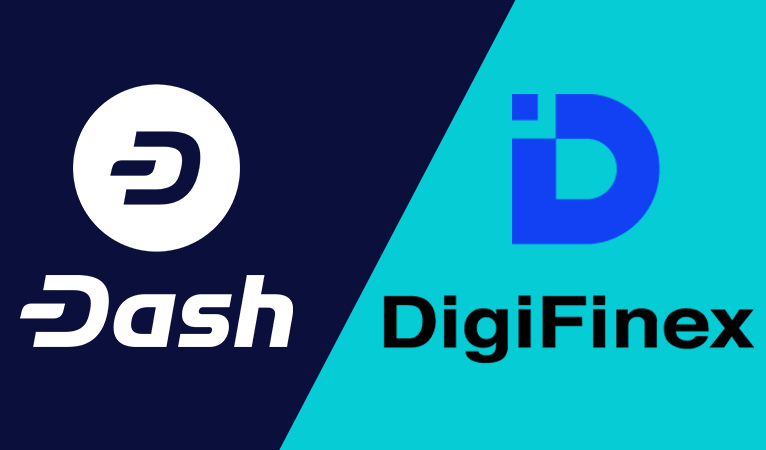 Dash will be available via BTC, ETH, and USDT pairs on the exchange that has “accumulated 1 million registered users with over 100,000 DAUs”. DigiFinex was “founded by blockchain enthusiasts and the core team comes from well-known technology companies such as Xunlei, Tencent, Baidu and HP”. Bradley Zastrow, Global Head of Business Development at Dash Core Group, mentioned how the integration comes on the exchange’s 1 year birthday and will greatly assist with Dash adoption.

“DigiFinex customers will love our InstantSend feature, which enables transfers to occur near instantaneously. This has obvious benefits for arbitrage traders and consumers, neither of whom like to wait for transfers to complete. Our partnership with DigiFinex signals the growth and increased demand for payments-focused cryptocurrencies, and we’re proud to offer both an alternative and reliable payment method for DigiFinex users globally.”

Shek continued by describing how the partnership will “show the competitive advantage of both to a much wider range of users and merchants worldwide, further enhancing its application in the digital world”.

Dash is striving for global adoption as an everyday currency, but this end-goal requires exchange adoption to better enable user on-boarding, liquidity for consumer and merchant assurances, and price stability. Dash recognizes that consumers and merchants seek the route of least resistance so while Dash provides faster, cheaper, and more secure transactions than other coins, if it is not easy to acquire then individuals are going to be less inclined to use the currency. Additionally, in order to spend Dash in everyday transactions, merchant adoption is required, which necessitates merchants’ ability to move money across exchanges and even into fiat if they so require. Then the increase in volume by traders helps expedite price discovery across time, which contributes to lower volatility and thus makes Dash more attractive to both consumers and merchants.

Dash is pushing ahead with integrations despite the significant bear market, which not only demonstrates Dash’s commitment to building out services for users, but also the confidence that partners have in Dash to launch integrations. A significant part of these integrations can be partially attributed to both Dash’s ability to fund itself through the Dash Treasury and the commitment of Dash community members. Then as Bradley mentioned, demand for payment coins is increasing and Dash was recently ranked number one in a study of payment coins

Dash continues to build its ecosystem

Exchange integrations is only the tip of the iceberg for the recent ecosystem build-outs that Dash has done over the past few months and has planed for the coming months. Dash recently announced ChainLocks via LLMQs, which will give Dash significantly more protection against 51% attacks than other cryptocurrencies. Dash is implementing Automatic InstantSend for transactions with 4 inputs or less for no additional fee, which means most Dash transactions will be securely locked in 1.3 seconds for less than $0.0005 USD. Dash also has plans to increase mixing rounds of PrivateSend and lower the cost. This all leads to additional features that will comprise Evolution, which will include easy to use Blockchain Usernames, DApps, and more.

These constant improvements have been possible thanks to Dash’s DAO and the Dash community, which has not only encouraged more exchange integrations, but also over 4,200 Dash-accepting merchants. Dash is pushing through the bear market by relentlessly focusing on its long-term goal of becoming a global currency used in everyday transactions by everyday consumers. 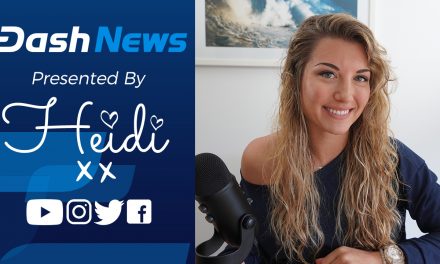 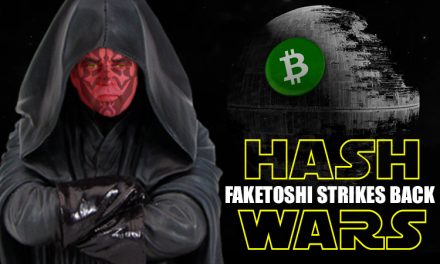 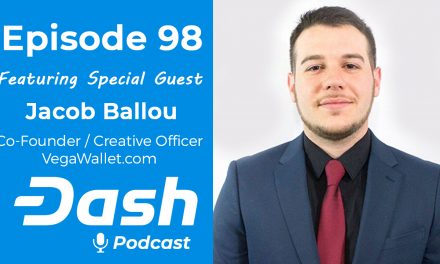