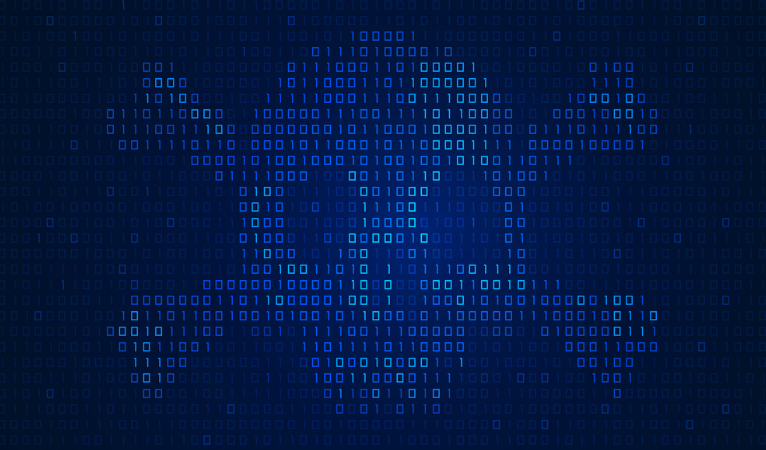 A recent post by the lead developer of Siacoin outlined the dangers facing proof-of-work mining and predicted that 2019 will be the year of the 51% attack.

David Vorick, Siacoin’s lead developer, previously wrote about the state of cryptocurrency mining, showing how the mining industry has become highly centralized around big players, but that economic incentives and other elements may keep major mining farms from abusing their dominant position. In this update he covers looming threats to the cryptocurrency world, particularly in coins with misaligned miner incentives due to shared hardware:

“Though altcoin designers have broken incentive compatibility in many ways, nothing has been more beneficial to the recent double spend attacks than the decision to use shared hardware as the means for blockchain security. When the same hardware is able to mine on multiple cryptocurrencies, critical incentive compatibilities break down.”

Shared hardware is where a single unit of specialized mining hardware can be used to mine on multiple chains, greatly increasing the chance that one entity can summon over 50% of the hashrate for a particular coin.

ASIC resistant and borrowed algorithm coins are most vulnerable

According to Vorick, the most vulnerable cryptocurrencies to attacks are those that share mining equipment with other coins, most notably shared-algorithm and ASIC-resistant coins:

Due to the nature of manufacturing, cryptocurrency mining tends towards centralization, where only a handful of large mining farms likely control the majority of the hashrate of any given coin. Miners whose equipment is entirely specialized around a single cryptocurrency are strongly incentivized against attacking it or behaving maliciously, and thereby destroying their own significant investment. However, if the same hardware can be purposed to mine on multiple chains, there is little direct risk in compromising one chain while equipment can still be used on others, greatly increasing the risk of a dishonest actor performing an attack. Additionally, while some cryptocurrencies are only vulnerable to attack from miners of coins which share the same specialized algorithm, ASIC-resistant coins can easily be attacked by a wide variety of mining farms, according to Vorick:

Because of these basic capabilities and incentives, coins with their own unique specialized algorithm (and therefore mining hardware) can be considered as most secure, while those which share an algorithm (such as Ethereum and Ethereum Classic, the latter of which recently experienced an attack) are considerably more vulnerable. The most vulnerable of all may be ASIC-resistant coins which, while they may have a lower barrier to entry while mining and have a more diverse field of major miners, can be easily attacked by the widest range of possible hardware configurations.

While destroying the profitability of their investment provides a strong guarantee against major mining farms attacking a specialized algorithm coin, the possibility of a player acting outside their best economic interests, either from malicious intent or under duress, still exists. To improve these security prospects, Dash is developing a solution called ChainLocks, which is expected to go live in the upcoming 0.14 release. ChainLocks will leverage long-living masternode quorums (LLMQs) to reject blocks that conflict with those first seen by the network, effectively invalidating a 51% attack. This will drastically increase the cost to attack Dash by requiring ownership over the majority of masternodes as well. 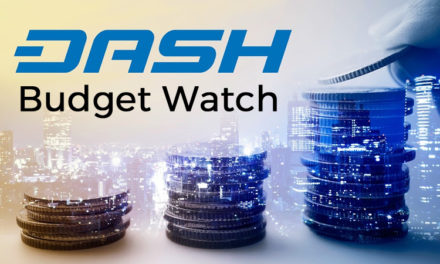 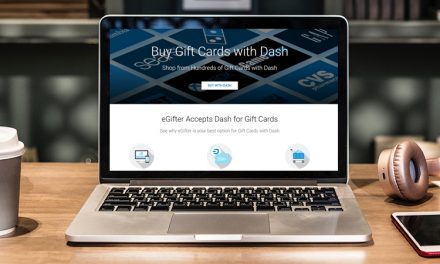 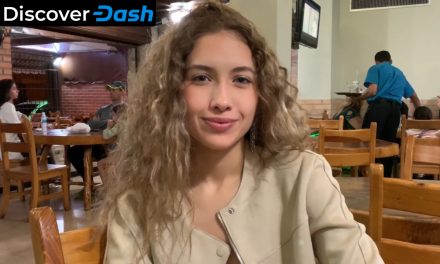