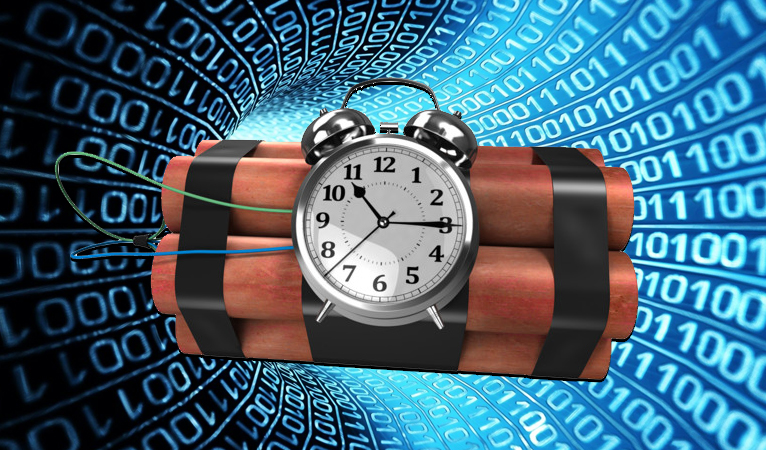 As happens many evenings, I was on Reddit late the other night keeping tabs on the cryptoverse’s comings and goings. I stumbled on this post in /r/Bitcoin on the difficulties of scaling to Visa levels of transactions:

Blocksize would need to become 555 MB in size for bitcoin to scale to VISA levels. +80 GB blocksize, EVERY DAY. This is why we have segwit and 2nd layer, and why BCH is doomed to fail. from Bitcoin

While I understand that this is a post in a highly censored forum attempting to smear one of the two results of Bitcoin’s chain split back in August, it did bring up the elephant in the scaling room: hardware. Everyone loved the romantic idea of everyone running a node and mining some Bitcoin in the early days, but now that the network has grown larger and more industrial, we have to face some hard decisions and realizations.

Immutable and decentralized: worth it?

First, what does a distributed ledger do for transactions that current systems do not? It’s both decentralized and provides a permanent, immutable record of transactions. The immutable ledger means a whole lot of storage, and decentralized means there is no professional service tasked with maintaining this network. The combination of both factors makes this difficult. If we don’t care about decentralization, we can have a highly centralized service or few store the increasingly titanic blockchain of a Visa-level popular digital currency. If we don’t care about immutability, we can carry on as per usual, but regularly delete older transaction history. If we care about both, however, we have some challenges ahead, so we have to decide if it’s worth it. I personally think it is, because the magic combination of both factors is the entire reason I believe cryptocurrency is valuable to begin with.

Massive on-chain scaling has to address this sooner

Coins such as Dash and Bitcoin Cash which are dedicated to scale to mass levels purely on-chain have to face this challenge sooner than others. Sure, technology and hardware keep improving, and a terabyte of data may soon become quite insignificant. However, all this still adds up eventually, especially when you have thousands of transactions per second, and the load on a single node can become too much for an average user to run. It’s not a critical blow, but down the line there will be fewer entities willing and able to run nodes, many of whom may be large companies, nonprofits, or other organizations that may have outside interests at heart. This challenge will face coins like Bitcoin Cash far sooner because of a dedication to mass on-chain scaling. How such problems will be faced is up for much speculation, but all that is in vain until the problem must be faced head-on.

Off-chain scaling coins still have to face it

Proponents of off-chain payment channels and other similar scaling solutions often act as though such an approach will make a coin immune to these issues. Plain and simple, that isn’t true, as even off-chain solutions require on-chain activity. As outlined by the creator of one of the first Bitcoin payment channels, simply opening up a payment channel presently requires several on-chain transactions to complete. Even ignoring for a moment debates over the limited use cases or other challenges of lightning networks and their kind, to scale a network to mass-market size will require massive on-chain scaling to back the even more massive off-chain network of solutions. Eventually, bigger blocks will be needed, and dealing with them will still be an issue to be solved.

Dash has a plan for mass growth, its effectiveness remains to be tested

As one of the few coins with a committed plan to both on-chain scaling and mass-market, everyday use as a digital cash, Dash plans to increase the block size to scale, moving to 400mb blocks and beyond. Unlike other projects, however, Dash has two elements to scale long-term: custom hardware and incentivized nodes. Dash Labs is busy working away at developing custom open-source hardware for masternodes to be able to handle the rigors of a payment network used by the general public. Meanwhile, masternodes are already incentivized, paid directly from the network in order to run. Down the road, this will provide with adequate incentivization for nodes to run without any outside influence or funding.

Will incentivized nodes and custom hardware as per Dash’s plan work for mass-market scaling? That remains to be seen. If so, other coins like Bitcoin and Bitcoin Cash may be able to replicate its successes to achieve similar results.