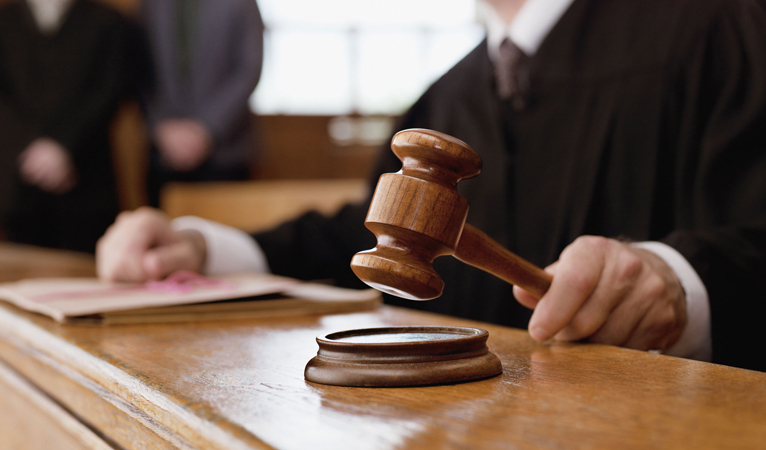 “Scaling” is one of those blockchain world buzzwords that sounds both cool and urgent (Don’t believe me? Next time you want to ditch a family function, tell them you can’t go because you’re at a blockchain scaling conference all weekend. Trust me, it’ll work). But more importantly, it’s actually, legitimately one of the most important issues facing distributed ledger technology: how can we make this stuff work just as great when everyone’s trying to use it. This scaling debate has raged for years now, but it has finally drawn to a close. Why? Because it’s time to start actually trying the stuff we’re talking about.

A long time ago on a blockchain far away, Bitcoin had a 1mb block size as an anti-spam feature to prevent the nascent network from being rendered unusable by haters. Fast forward to the exciting, futuristic world of 2017 where Bitcoin’s block size is… still 1mb. Its network hopelessly congested and fees flying higher than ever, the issue of scaling the network has been fought over to exhaustion, causing all manner of solutions to be discussed… and never tried. Because of Bitcoin’s governance impasse, no one knows if any of these scaling solutions actually work, because they haven’t been tried. With political divisions deeper than ever, it looks like Bitcoin’s warring factions may end up consolidating. One side will more or less win, and the other side might either more or less lose, or split the coin in two (or three? Why not get crazy), thereby sort of winning. Whichever outcome, a scaling solution will be attempted. Then all the arguing will be put to rest by cold, hard reality. Whatever that may be.

Ethereum is also in between solutions

Easily the next largest cryptocurrency and touted as the go-to for people tired of Bitcoin’s continuing failure to solve its problems, Ethereum has nonetheless run into its own scaling issues. Running into a high transaction volume, especially in periods of high stress and usage such as ICO mania, has caused the network to grind to a halt at times, making further transactions unable to be sent and spiking fees. What’s the solution? Unclear at this point, but a switch to a proof-of-stake model called Casper is considered to help. How much? Not sure. When will Casper be out? Also unclear. One thing’s for sure: Ethereum will remain a clogged network until the actual release of planned solutions, at which point we’ll see if they actually work.

Litecoin to test lightning… if it ever gets enough users

With a block interval four times quicker and nowhere near the same number of users, Litecoin was never in danger of running into the same issues as Bitcoin in the short term. Now, with the debate over whether or not to activate Segwit still raging on in the original coin, Litecoin took it upon itself to test this purported scaling solution on its non-congested network. Nothing exploded yet, so that’s good, but we really don’t know what effect was had by that upgrade. The upgrade du jour is not lightning networks, enabling off-chain scaling to much higher levels. Do these solutions work? Will Litecoin ever become widely used enough to even test them? Stay tuned.

In sharp contrast with the rest of the field, Dash, the practical-but-shunned digital cash, has a fairly unified scaling answer, and a very detailed, multi-year plan on exactly how that will work. With other major coins, it’s either “We’re clogged, what do we do? We don’t know, try this!” or “Oh I bet if we ever had that many users this one thing we’ve got would handle the load!” With Dash, it’s “We’re chasing as many users as possible and know exactly what we’ll do to handle that network load.” Will it work? Remains to be seen, but we will see in due time. Dash has one scaling solution, and it’s going all in.

The arguments have been made, the technology researched, the disagreements had. The only way to really know at this point is to ramp up usage and stress-test each network. Enough talk. May the best scaling solution win!