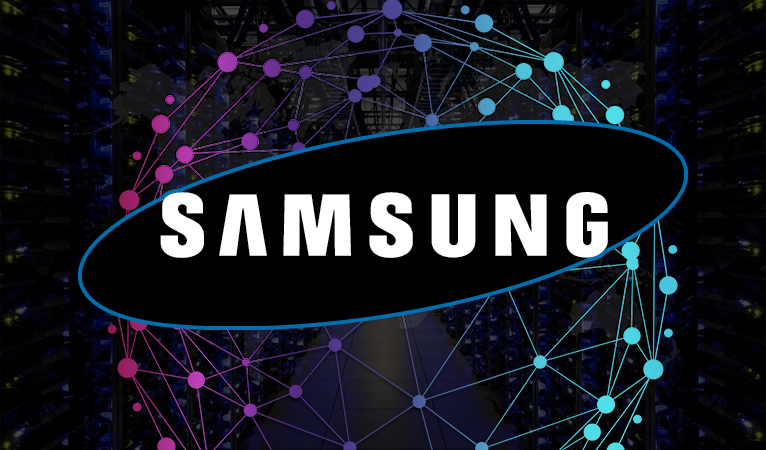 Samsung has entered the cryptocurrency mining market, which could lead to decentralization of the space.

As originally reported by TechCrunch, electronics giant Samsung has confirmed that it has begun to manufacture chips for ASICs, specialize cryptocurrency mining machines. The introduction of a new heavyweight brings diversity into what is still an emerging market with large influence by just a few key players. In particular, it brings major competition to Bitmain, the Chinese mining giant that dominates much of cryptocurrency mining at present.

Samsung’s emerging foray into mining could have positive effects for the Dash network. The creation of advanced ASIC miners specialized for Dash has provoked reverberations in the mining ecosystem, in particular the D3 Antminer by mining giant Bitmain. Over the last four months, Dash’s network hashrate has spiked from under 200 terahashes to a present rate of 2.3 petahashes, with an all-time high of 2.967 petahashes late December. With this hashrate rise, however, has come a consolidation of mining in hashrate distribution. At present, 42% of the network hashrate for Dash comes from Antpool. This can present a risk of a 51% attack, a situation where a single entity controls the majority of the network’s hashrate and can compromise its integrity.

The diversification of Dash mining by the introduction of new ASIC manufacturers can lead to better distribution with mining, including a more distributed mining pool ecosystem. This reduces the risk of negative effects coming from a malicious actor gaining control over a significant portion of the network’s hashrate.

While the natural market move towards a more diversified offering of mining options will improve Dash’s network security over time, a series of improvements planned for the later stages of Dash’s development can help further mitigate these risks. Long-term scaling plans by Dash founder Evan Duffield indicate that a process of collateralization, or requiring the possession of a certain amount of Dash, will be implemented for mining down the road. This means that, among other effects, miners seeking to cause harm to the Dash network would do so at a considerable financial cost to themselves, thus highly discouraging any sort of nefarious behavior. 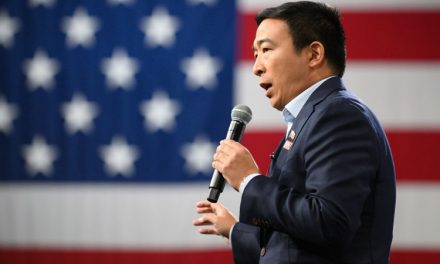