Dash Core Group’s CEO Ryan Taylor believes that governance is the most important aspect of a decentralized cryptocurrency that is often ignored as non-essential until a serious problem occurs.

In a recent episode of Michael Nye’s What Is Crypto Podcast, Taylor outlined the concept of decentralized governance, and described how Dash has prioritized this aspect by becoming the world’s first decentralized autonomous organization (DAO):

“Governance is the process by which decision-making is processed by a particular entity or group of people. Governance is something that you need to have in place in order to have effective decision-making, and it’s often one of the last things that people think about when they’re designing a system. The absence of governance is governance. People think that “Well I didn’t intentionally design governance, therefore it’s not needed or it isn’t here.” You have governance, it’s just very informal in that case. An important prerequisite to success is having well-established and effective governance mechanisms. It’s one of the things that Dash focused on very early on, long before governance was even a topic within the cryptocurrency space, because we knew that there would be hard decisions that needed to be made, and we didn’t want things like forks to occur or user rebellion, or some other issue to crop up. We developed back in 2014/2015 the first formal DAO that sat on top of the Dash network, and to this day it is the first functional and continuously-operating DAO in the cryptocurrency space.”

Taylor reiterated that featuring a governance system in a decentralized project is not optional, but rather mandatory, with the decision being whether or not to intentional craft an optimal solution for this problem:

“You have no choice. It’s there whether you want it to be or not. If you fail to design it consciously, you end up with a rather chaotic system, or at least one that is sub-optimal.”

Dash stands as the first known decentralized autonomous organization, with governance features launched at a time when most cryptocurrency projects still resorted to pure Nakamoto consensus for decision-making, with mining hashpower competition as the chief way of implementing changes. Since then, a number of cryptocurrency projects have implemented governance features, particularly recent projects.

The existence of governance whether intentional or not

Taylor further stressed that governance decisions are made in the cryptospace, whether or not a system has been intentionally designed for this purpose, with other groups such as mining pools or even outside corporations influencing critical decisions regarding a supposedly decentralized network’s future:

“Governance isn’t important at all, until it is the most important thing. An event occurs when you needed to have governance in place or there’s detrimental consequences. Whether that is an ineffective management team that needs to be forced out, a founder’s group that’s receiving a founder’s reward that is being wasteful, a set of miners that are acting in their own self-interest and alienating the user base. It’s usually an event that causes you to realize that governance is important. Governance exists whether you intentionally design it or not. Someone has power or control over the network to a certain extent, and probably to a greater extent to others that influence the network, whether those are corporations that are paying for its development and making the donations necessary to fund the developers, and therefore have more influence over what gets development and what features and functionality get developed, or whether that is miners that are deciding whether or not it gets adopted.”

According to Taylor, implementing a conscious governance system creates a far more efficient and equitable setup for implementing decisions than when a clandestine system is allowed to take place:

“Governance is there, it’s not whether or not you need it. It is already there. The question is, should you intentionally design it for the betterment of the network itself so that it is more effective and resilient against these types of issues? I think the answer to that question is obvious: it’s far better to design a governance system than to leave it up to a haphazard or not well thought-through governance system that exists today.”

As recent example of controversy through unintentional governance, privacy-focused cryptocurrency Zcash sequestered a portion of the coin’s supply to fund development from the founding group, set to expire in 2020. Approaching this deadline, and with the development group claiming additional funding required to keep on developing the chain, the community faced a governance crisis with no in-place mechanism for users and stakeholders to determine future changes. 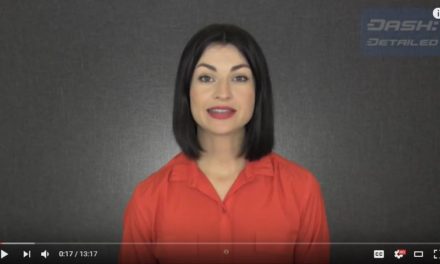 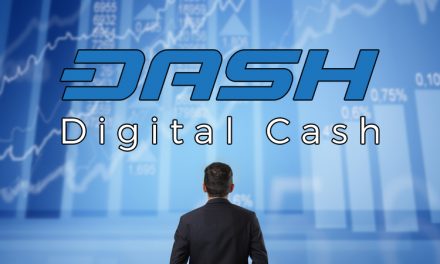 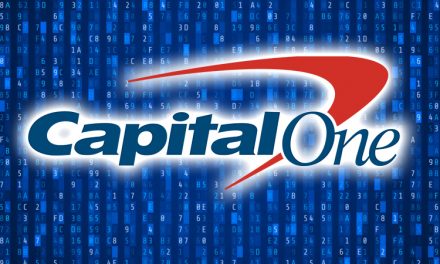