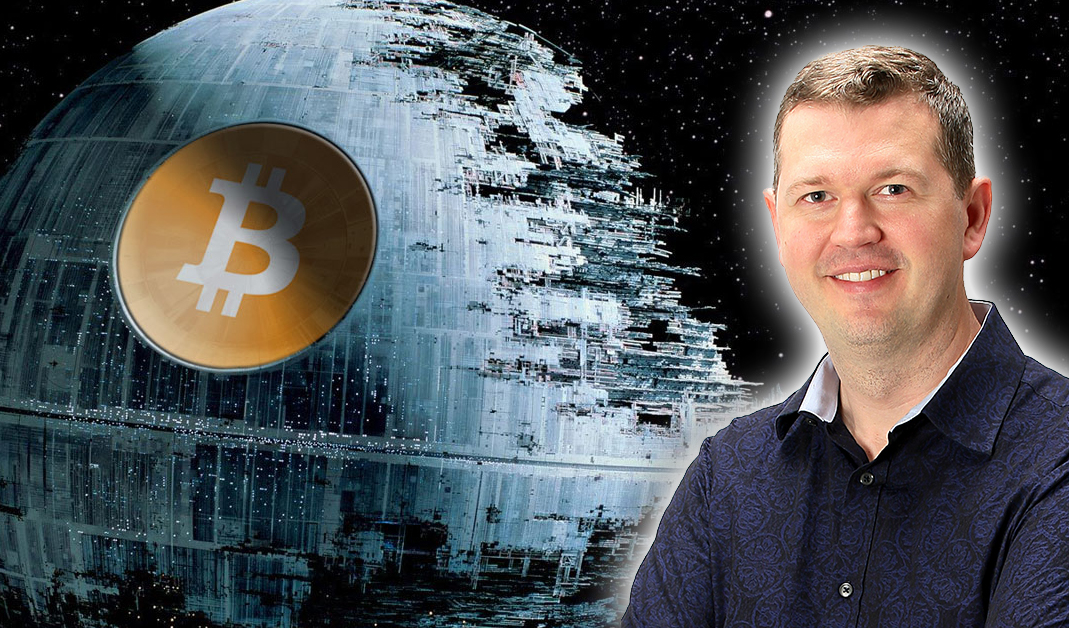 According to Dash Core Group CEO Ryan Taylor, Dash is focused on keeping up to date with the Bitcoin codebase while rejecting updates such as Replace-By-Fee and Segwit, made unnecessary by Dash pursuing scaling solutions other than the Lightning Network.

In a recent interview on the Abra Money 3.0 podcast with CEO Bill Barhydt, Taylor mentioned that the Dash development team remains up-to-date with backporting Bitcoin’s codebase improvements, with a couple of notable exceptions:

“We’re based on Bitcoin’s codebase and we do maintain backporting of the features that are rolled out to Bitcoin. We don’t deploy everything. There are some obvious ones that we wouldn’t want to do like RBF which is “Replace-By-Fee.”

Taylor explained that Replace-By-Fee is not only unnecessary for Dash, but in fact diminishes its usability as digital cash:

“In fact, it would be detrimental. Replaced by fee basically allows a stuck transaction to get unstuck by sending a second transaction with the same inputs to another address. But that could also be used to attack a merchant, say who accepted a zero-confirmation transaction. I run out to my car and get on my laptop real quick and send an RBF and back to myself. And so that’s obviously something we don’t want to incorporate. Solves a problem for Bitcoin, doesn’t and actually would not be advantageous for us. Segwit is not one that we’ve deployed. We do have other plans to address some of those things that Segwit addressed.”

Bitcoin implemented Replace-By-Fee in order to facilitate the finalization of transactions that may not have confirmed in a timely manner due to an insufficient fee during periods of high network congestion. Dash hopes to avoid similar instances resulting from congestion, according to Taylor, “because we have these incentivized nodes and because we have these mechanisms to lock transactions and make them double-spend proof” referencing InstantSend, which permanently locks in transactions within seconds.

The Lightning Network not in Dash’s future, unnecessary

Taylor also believes that attempting to implement the Lightning Network on Dash has been deemed unnecessary due to the capacity of the network to scale massively on-chain:

“We’re really focused on maxing out on-chain scalability before we start looking at any other type of options. And from the research that we’ve done with Arizona state, they tested up to 10-megabyte blocks. And mind you, they come every two and a half minutes and they never found a limit for our network because of the speed of the servers that are running it. And because of the speed of block propagation and a number of other things. That alone would get us near to PayPal level transaction volumes. And so we just don’t see a need to pursue anything else right now. We can achieve the scalability we need on-chain. And if we’re doing that many transactions, the price of Dash isn’t where it is today and we got lots of money available for research grants and things of that nature to scale further so that’s not an area we focus on.”

Dash has prioritized on-chain scaling to support mass adoption, including research to verify whether or not this approach is feasible. According to research from Arizona State University, Dash can easily scale to process the majority of PayPal’s current transaction levels on 10MB blocks, with much higher levels considered feasible though not yet explicitly tested. 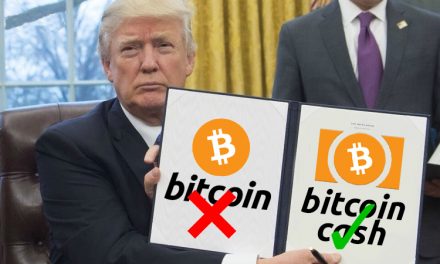