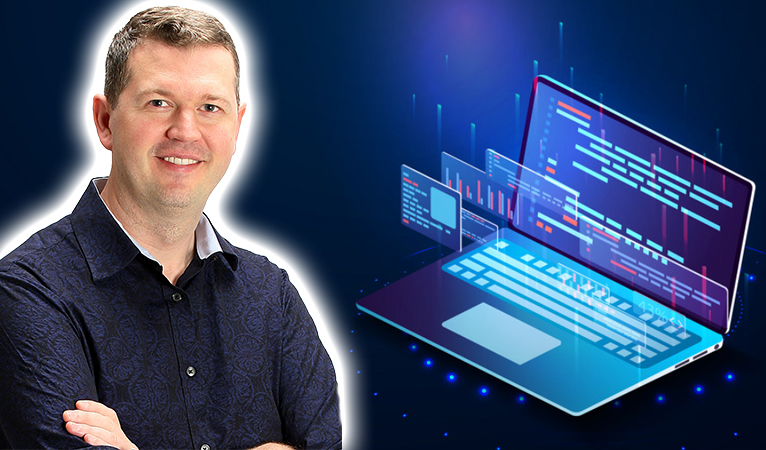 The CEO of Dash Core Group (DCG), Ryan Taylor has explained how a ‘soon to be released’ technology on the Dash network will unlock the long awaited adoption benefits for Dash and cryptocurrencies in general.

Since the creation of Bitcoin as an alternative currency, the journey of implementation in the mainstream has been an ongoing process. As a matter of fact, a lot of other cryptocurrencies after Bitcoin came into being as a result of trying to resolve the problem surrounding adoption. A major aspect of this problem has been on how to integrate crypto to existing systems.

The ‘soon to be released’ Decentralized API (DAPI) is one of the two main architectural components of the Dash Platform that is being built by the Dash Core Group (DCG). The purpose of this platform is to enable developers to integrate their applications into the Dash p2p network, which will be turned into a cloud with the aid of DAPI and its partner component, Drive.

While Drive will serve the purpose of storing uploaded data within the cloud, DAPI will allow clients to integrate their applications effectively on the network. DAPI is an HTTP API exposing JSON-RPC endpoints. This provides a channel for developers to send and retrieve application data via Drive, as well as query the blockchain. By achieving this, the functionality of Insight can be replicated through a more developer-friendly interface. DAPI provides developers with the same access and security of a full node, without the cost and maintenance overhead.

The lingering problems with crypto adoption

In the cryptocurrency space today, while users and major players can boast of some significant achievements, integration for business is still an aspect that has not been conquered. Be it for BItcoin or any other cryptocurrency, as it stands, full integration in the mainstream is yet to be achieved. Merchants and businesses who manage to adopt crypto for now do so using some complex and expensive processes. This is why the DAPI that is about to be released by the DCG is very key towards solving the adoption barrier for cryptocurrencies.

In a recent interview with Startup Grind Phoenix, Taylor explains the complexities that currently exist in the industry with regards to both the developer and merchant sides of crypto adoption in electronic payment. He also points out the deficiencies in existing networks like BItcoin, while noting the difficulties that users go through at the moment in order to apply crypto for payments:

“When it comes to the developer side, or the merchant side, of electronic payment methods, there are certain things you need to have. You need to have integrations into services. There’s no one to pay for that in the case of Bitcoin, unless someone who owns a lot of Bitcoin decides to gift some money to have that done. The second is, you should have ease of use for the programmers to be able to integrate very easily, easily-accessible APIs and things like that. There are no APIs for Bitcoin. You have to host your own node or pay a service to host one for you. You have to use goofy interfaces in order to interface with the network unless you’re paying for an API service that’s built on top of Bitcoin. It’s not easy to integrate.”

Dash is focused on building solutions that work for mainstream adoption

As mentioned above, a good number of cryptocurrencies that came into being after Bitcoin started out with the intention of realizing adoption for this new technology. Of all of them, the foremost funner with this goal from all indication remains Dash. This goal is emphasized by the Evolution project which the DCG is about to release later in 2019. According to Taylor, this project will address all the adoption deficiencies that surround cryptocurrencies, especially Bitcoin.

Having already addressed the issue of speed through its Instant transactions. Dash is going ahead to establish itself as the ideal payment system that will benefit both merchants and customers more than any other crypto, or mainstream payment system that is in existence.

With the imminent release of Evolution, Taylor notes that ease of use will be scaled so much that conversion rates will jump from the 40% achievement with credit cards, to about 87%. He also notes the introduction of incentives for Dash users who switch from other payment methods. This includes an optional “Dash back” program that will be funded by merchants and a number of other benefits that is bound to make crypto adoption a reality for users. 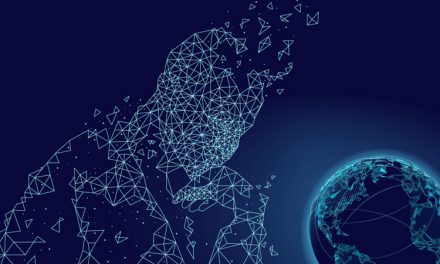