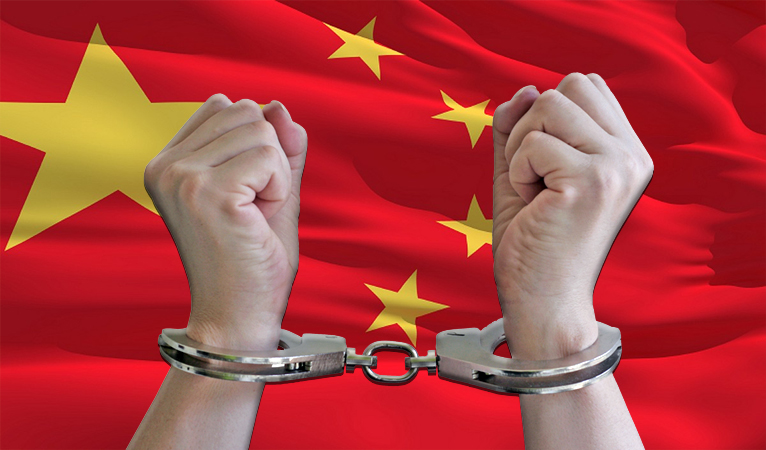 The Chinese government has continued its crackdown on cryptocurrency trading, including peer-to-peer trading and possibly mining, which will test the limits of decentralization.

Over the past few weeks, a series of events stemming from regulation in China caused the cryptocurrency markets to go on a wild ride. First, the government banned ICOs, which led to a corresponding market drop. Then, both rumors of a broader ban and an eventual edict shutting down cryptocurrency exchanges led to a significant market crash. New details spelling tougher times ahead for all transactions, and potentially mining, could cause renewed market pressures.

However, following the aforementioned turbulence, markets have rebounded, and much of trading volume lost from China has since been compensated for elsewhere in Asia, particularly Japan and Korea:

CryptoCompare shows that Japan accounts for over 50% of all #bitcoin trades. Chinese traders have already moved to Japan. China less than 7% pic.twitter.com/t7YRaL5jv3

Crackdown may extend to mining

New restrictions to cryptocurrency in China may extend to mining as well. According to as of yet unverified reports, pictures have circulated around social media of a plan for blocking all crypto transactions in the country, which could extend to mining. While nothing has been written in stone as of yet, ViaBTC CEO Haipo Yang sees a mining ban as being devastating:

Technically, China can't ban bitcoin traffic, we have our own sync network. But if China gov say mining is illegal, we are fucked.

Regulation in the cryptocurrency ecosystem can put its decentralized, peer-to-peer, and censorship resistant attributes through their paces, especially in a country like China where a previously robust ecosystem will now have to go underground. In countries where centralized exchanges have been severely limited, peer-to-peer platforms such as Wall of Coins and LocalBitcoins flourish. The real test is in a country like China where very strict internet controls are applied, blocking access to popular trading sites. Under such a circumstance, cryptocurrency would need to be bought through pure word of mouth, through encrypted communication channels, or through a client type service like Bisq which has no centralized website which can be blocked. 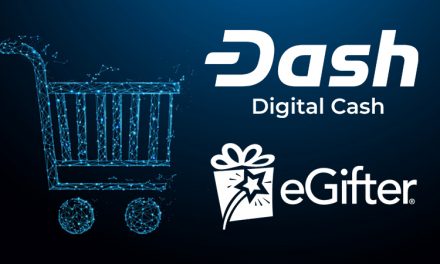 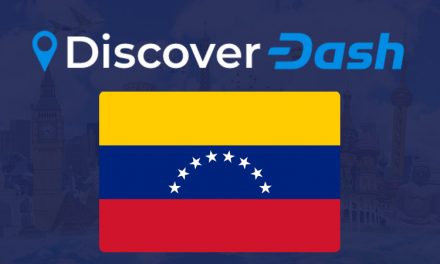 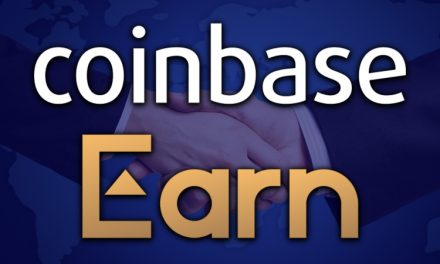