Early Bitcoin investor Roger Ver was known for his involvement in the first startups in the space. Later, he became a pivotal figure in the great scaling debate, a hero to one side and a supervillain to the other. I sat down with Ver to discuss his future plans now that a scaling agreement has been reached, as well as the key reasons he got into, and remains active in, Bitcoin.

How to Earn Dash Shopping at 7000+ Merchants using Rewards.com 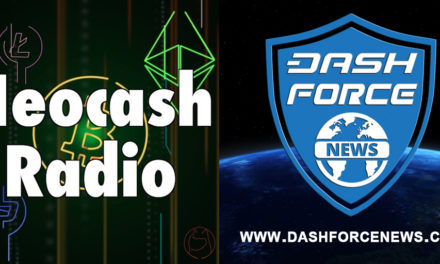 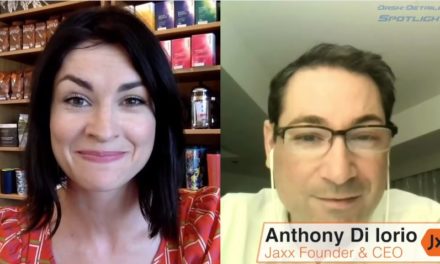