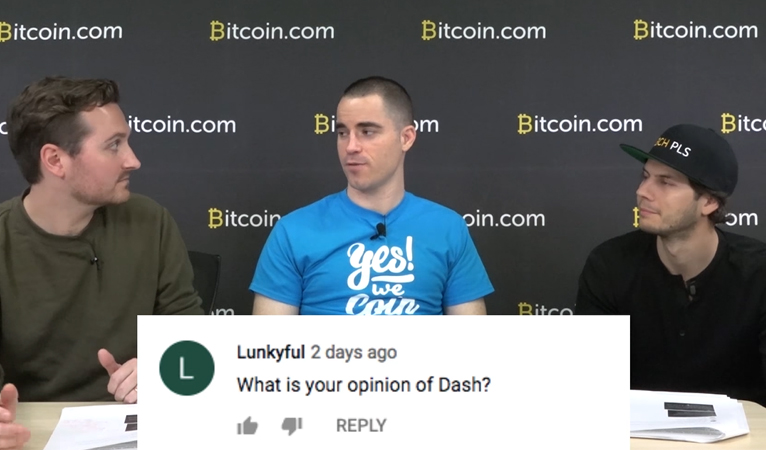 Roger Ver hosted a Q&A with Corbin Fraser and Mate Tokay, during which they spoke highly of Dash when asked by a viewer.

Around the 41:40 mark, Roger mentions how Dash’s slogan is ‘Digital Cash’ and discusses the overall objective of Dash to be used in everyday transactions.

I think you could argue that Dash is basically trying to do what Bitcoin was trying to do from day one, but they actually want it to be cash.

Roger contrasted this with the BTC (Bitcoin Core) network being “openly hostile to using it as cash”. Roger then continues to talk about how he “loves Dash as well” and the fact that “Dash has an awesome community” when Mate Tokay mentioned “there’s a big, giant community in Venezuela supporting Dash”.

Then around the 45:50 mark, Corbin Fraser is talking about ways to improve various features of Bitcoin Cash and when he touched on the 0-confirmation subject, he mentioned how Dash utilizes InstantSend.

In the video, they also briefly mentioned the Dash Masternode system, which makes many of the advancements of Dash possible. Since Dash requires each Masternode to stake 1,000 Dash, they have a financial incentive to maintain and improve the Dash network. Masternodes secure the network by processing the 1-2 second InstantSend transactions, the more anonymous PrivateSend transactions. or when they vote on which proposals to fund through the Dash Treasury each month. The Dash Treasury is able to allocate up to 10% of that month’s block rewards, which is able to fund Dash Core Group, the main group of Dash code and business developers. However, the Dash Treasury also funds other developers and advocates allowing the network to not become dependent on any one particular group. One of the biggest successes to emerge out of the Dash Treasury has been Venezuelan community outreach groups since they have been able to gain over 2,300 merchants directly accepting Dash, which is over half of the 4,274 merchants taking Dash around the world.

The aspects above move Dash towards its goal of becoming an everyday cryptocurrency. Roger has long campaigned for a digital, peer-to-peer, decentralized, currency since the early days of Bitcoin. When Bitcoin went through its scaling debate, Roger was on the side of increasing the blocksize since smaller blocks were being overwhelmed by transactions, clogging the network, and preventing Bitcoin from being used as money. There was also significant censorship occurring in the Bitcoin community. Thus, he soon became an advocate for Bitcoin Cash, which forked from Bitcoin and took on the goals of cryptocurrency to give individuals back monetary and financial freedom.

Since Dash and Bitcoin Cash can be considered working towards the same goals, they can also be considered competitors, but this does not mean that they are hostile towards each other. Both are finding solutions to roadblocks on the way to mass adoption and learning from each other. Dash has InstantSend and PrivateSend, which the Bitcoin Cash community found useful and implemented their own versions through 0-conf and CashShuffle. Then the Dash DAO has allowed the network to seamlessly grow through numerous upgrades without chain splits and funding a plethora of projects. BitcoinCash even considered a governance/treasury model for themselves at one point.

The recent Hash War that Bitcoin Cash went through with Bitcoin ABC and Bitcoin SV put the pressure on Dash to develop a solution. This solution, ChainLocks, was announced recently, but had been in the works for a few months. Bitcoin Cash and Dash are both needed, along with the other top payment coins to not only learn from each other, but also keep the competitive pressure on each other so they continuously improve their product to benefit consumers and merchants. While Bitcoin took the biggest first step, the current competition to become a global cryptocurrency requires significantly more technological advancements and adoption campaigns. It also cannot be ruled out that different individuals and different regions will prefer different coins, which would create plenty of market space for multiple cryptocurrencies. Nevertheless, Dash is focusing on becoming an everyday currency to enable individuals to take back their monetary and financial freedom by utilizing Dash’s unique DAO structure, codebase, treasury, and community.

*Update: This article has been updated with time-based links to the Youtube video. 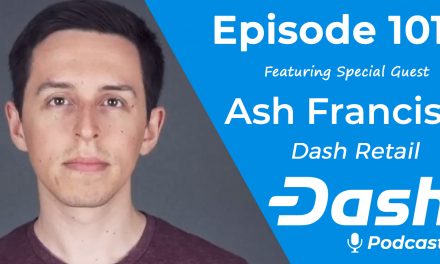 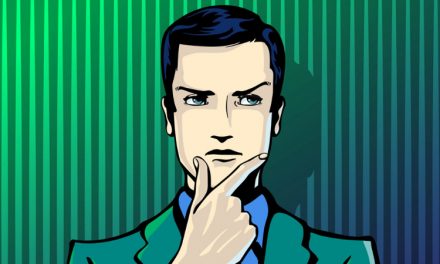 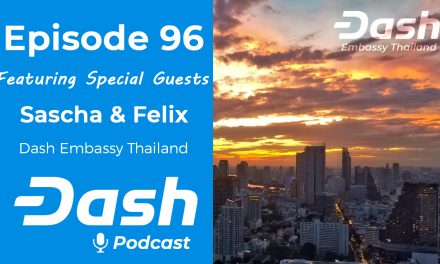