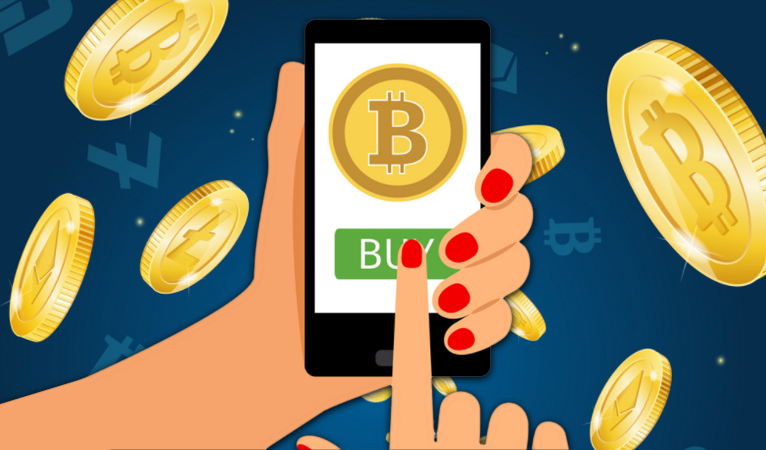 The infamous Rockefeller family, made rich by oil at the turn of the 20th century, will now be investing in blockchain and cryptocurrency technology in the 21st century through their venture arm, Venrock.

The investment involves a partnership with Coinfund, a cryptocurrency investor group, to assist entrepreneurs in their endeavors to launch blockchain related businesses. David Pakman, a Venrock partner, emphasized the partnership saying that they have “been making investments and actually helping to architect a number of different crypto economies and crypto token-based projects”. Venrock has a total of $2.6 billion USD of assets under management and counts Nest and Dollar Shave Club as previous investment successes.

Pakman further elaborated that Venrock is investing for long-term gains of blockchain and cryptocurrency technology and is not concerned with the short-run. Pakman mentioned how “there are a lot of crypto traders in the market [and] there are a lot of cryptocurrency hedge funds”, but that Venrock “is different [since] it looks a little bit more like venture capital.” Coinfund, founded in 2015 and based in Brooklyn, NY, has had its own successes such as Kik, the messaging app that has ventured into blockchain.

Blockchain and cryptocurrencies have gotten a lot of hype recently with many calling it a “bubble” or a passing “fad” that will eventually go to the way side. However, many said the same thing about the internet, Silicon Valley, and the technology that emerged from those areas. Nevertheless, technology advancement is moving ever faster and Silicon Valley is already beginning to reach its peak as startups begin to consolidate to compete for smaller amounts of venture funding. The next tech age is beginning to emerge with blockchain, as it provides a more effective and efficient way of productivity that inherently includes security. The important role that blockchain and cryptocurrencies will play in the future is highlighted by the Rockefellers, who want to maintain their wealth over time, which requires exceedingly prudent investments that seek the future and not the past.

As the world entered the internet age, many companies were hacked due to poor code. Security systems were quickly created to guard against attacks, but attacks nevertheless continued as companies began to collect more and more information and our lives and wealth became increasingly digitized. Blockchain technology offers a chance to rebuild many aspects of our online lives around a superior security system, while still granting us the speed and other services that we have grown accustom to with the internet age. Blockchain and cryptocurrencies also offer a chance for change in the non-digital world, as it grants radical independence to the individual from government control.

Many people across the world are born under oppressive and/or corrupt governments, but nevertheless have to tolerate the terrible government since it is the only anchor to any sort of consistency for recording property rights and money. Now, with blockchains and crypto, the people and individuals are being given the power to digitally secure property rights and money without fear of hacking. This undermines their governments’ power and grants enhanced freedoms to individuals. Blockchain and cryptocurrencies are the solutions to the problems that many in the world have been campaigning for since it empowers individuals to solve their own problems.

Dash is a microcosm for the larger blockchain ecosystem

Dash, at first look, is a cryptocurrency, but upon second inspection, Dash is a microcosm for blockchain-related startups. For every Dash block mined, ten percent of the block reward is allocated to the treasury fund, which is used to fund projects that the masternodes vote on to advance the goals of Dash. This makes Dash able to function as its own venture fund, separate from institutional money to fund projects related to blockchain and crypto that the Dash community wants to see.

Part of these funds are allocated to projects to help people escape horrible government-caused inflation in Venezuela, while other parts are allocated to just help out people in need through the DashCares project. The Dash community has been committed to demonstrating the many ways that Dash can help individuals. The unique structure and economic incentives of Dash facilitates its ability to straddle both direct usability by its consumers and also venture funding for cool projects that aid Dash in the future. All the while, ensuring that the blockchain is maintained in the interest of its users and not beholden to one large venture investment firm. 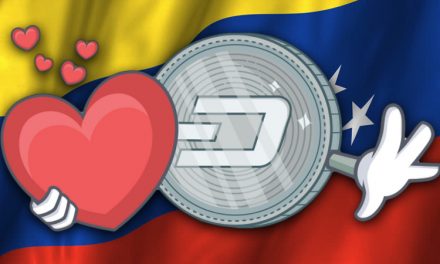 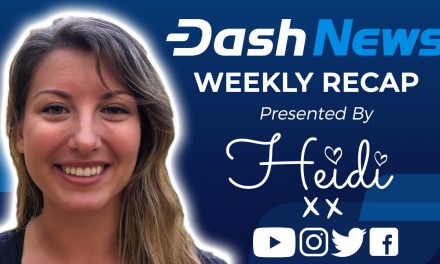