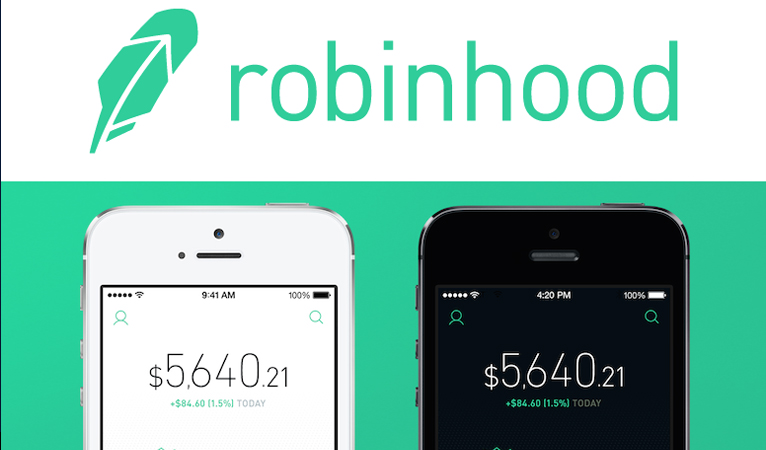 The app is a very popular platform for trading stocks, particularly with younger generations. The upcoming cryptocurrency side of the platform will have market analytics for cryptocurrencies, with trading of about a dozen top coins coming next month, with Dash to be included among them. Robinhood passed a $1 billion valuation last obtaining what is colloquially known as “unicorn” status similar to Coinbase, and currently claims over 3 million registered users on the platform. These users will soon be able to buy Dash easily via bank transfer, as well as trade a number of cryptocurrencies commission-free.

Competition growing in a Coinbase-dominant field

The addition of Robinhood diversifies a growing field of user-friendly brokerage companies for the acquisition of cryptocurrency to compete with Coinbase for this lucrative field. Most famously, Dash was added to the Uphold platform late last year, offering a fast and seamless way to buy Dash with both bank transfer and credit card, one of the biggest hurdles to approaching more easily intimidated groups. Similarly, Dash was recently added to Mercury Cash, which also has credit card buying functionality. The list continues to grow, with new companies such as Arise Bank fulfilling the needs of the bank of the future while bridging the gap between traditional finance and digital assets.

A key area of economic focus is the younger segment of society, now the largest demographic in the economy. According to TD Ameritrade CEO Tim Hockey, the under-35 demographic prefers to invest in both cryptocurrency and cannabis-related projects. Digital assets provide an escape from an old financial system which younger investors have only known as a failure, and changing attitudes towards cannabis have led to potentially massive growth in the nascent legal industry. This spells future success for Dash in particular since, in addition to ease of use as a payment system, payment processor Alt36 has exclusively partnered with Dash to provide easy cryptocurrency payment processing, initially targeted at the legal cannabis industry, which currently faces high costs associated with cash handling fees because of a lack of available banking services. This combination of cryptocurrency and the legal cannabis industry has caused major investors to look seriously at Dash. 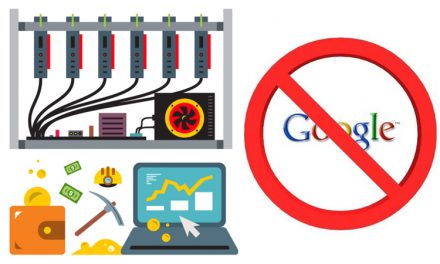 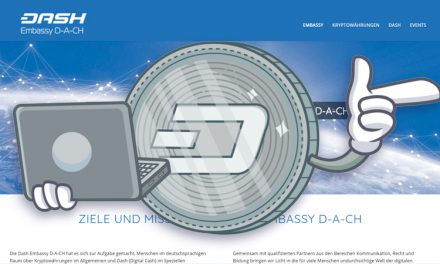