Report: Crypto Crimes Up in 2019 to $4.4 Billion As Privacy Coins Face Regulation 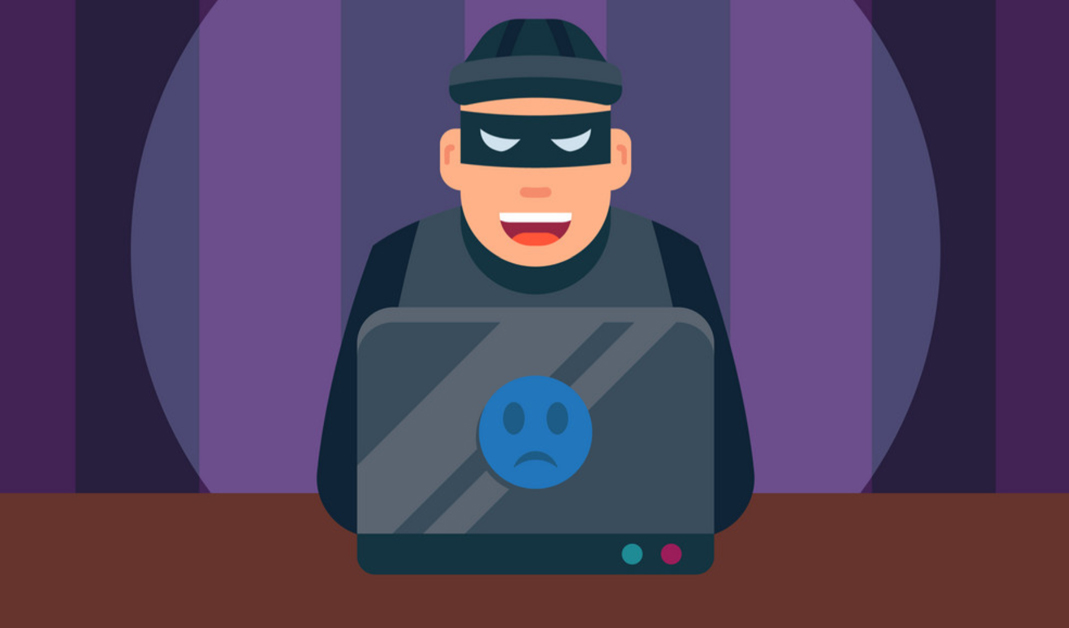 A new report by CypherTrace, a cryptocurrency Anti-Money Laundering, bitcoin forensics, and blockchain threat intelligence solutions company, summarizes that all cryptocurrency-related frauds and thefts totaled $4.4 billion USD, which is up from $1.7 billion a year ago. This comes as the industry increasingly seeks to regulate privacy coins. 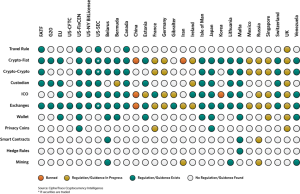 While the overall yearly amount is up, this is largely due to higher profile scams, such as QuadrigaCX (US$192 million) and PlusToken (US$2.9 billion). However, this past Q3 actually saw a reduction in crimes to only $15.5 million stolen in hacks and scams, which makes it “the smallest number of cryptocurrency crimes of any quarter in the past several years”. CipherTrace admits that they have “no hard data to explain this drop—except for the anomalous nature of the QuadrigaCX and PlusToken frauds skewing the numbers in previous quarters—one possible explanation is that government regulation of the industry is having a positive impact”.

However, related to regulations, the company found that “63% of exchanges that trade privacy coins have weak or porous KYC” and even among exchanges the do not trade privacy coins, the number only improves to 67% of exchanges. They also propose that the “FATF guidance may have caused privacy coin valuations to take a major hit. The report then outlines the various regulations that each country is imposing on various crypto assets and associated timelines.

CipherTrace discussed Dash throughout the report and how it has often been grouped with other privacy-centric coins by regulators, but has a specific section dedicated to discussing the smaller details that separates Dash. The section briefly discussed the background of Dash as Xcoin and Darkcoin before rebranding as Dash and implementing both InstantSend and PrivateSend. CipherTrace then discussed how at the Cryptocurrency Compliance Conference in San Francisco Ryan Taylor, CEO of Dash Core Group, explained that “Dash is identical to Bitcoin and is 100% capable of meeting the requirements [of FATF’s Travel Rule].” The section further explains that “PrivateSend transactions are no different than bitcoin transactions using privacy enhanced overlays such as coinjoin or zerolink” and that “exchanges may take the same approach to Dash’s opt-in privacy features that they do with the privacy enhanced features available to bitcoin when attempting to mitigate the risk from bad actors”.

CipherTrace also adds in how their “research has found that despite privacy coins like DASH, Zcash and Monero being offered as alternatives to bitcoin on darknet marketplace, Bitcoin is still king” and that “the hard data suggests the perceived dangers of these coins outweighs the reality”.

Cryptocurrency’s privacy aspect has attracted many early adopters, who now have a particular interest in coins that can offer them more privacy than Bitcoin, which is increasingly being studied by chain analysis companies to track addresses, transactions, and attempt to link them back to real-world identifies. Many exchanges are coming under pressure by regulators to delist any coin that has anything to do with privacy native to its blockchain. Dash, however, has been able to leverage its Dash Core Group funded via the Dash DAO Treasury, to send representatives to talk with these exchanges and regulators to educate them on how Dash’s privacy works. This has resulted in the reversal of planned delistings in the UK and pausing a delisting on OKEx. Dash is able to offer users privacy attributes and satisfy regulators to avoid complete delistings which would make the coin harder to acquire and spend. 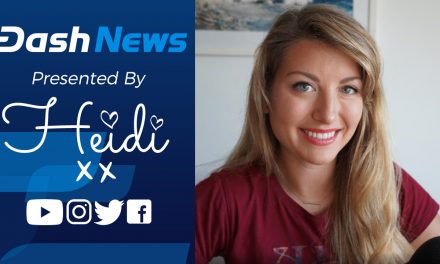