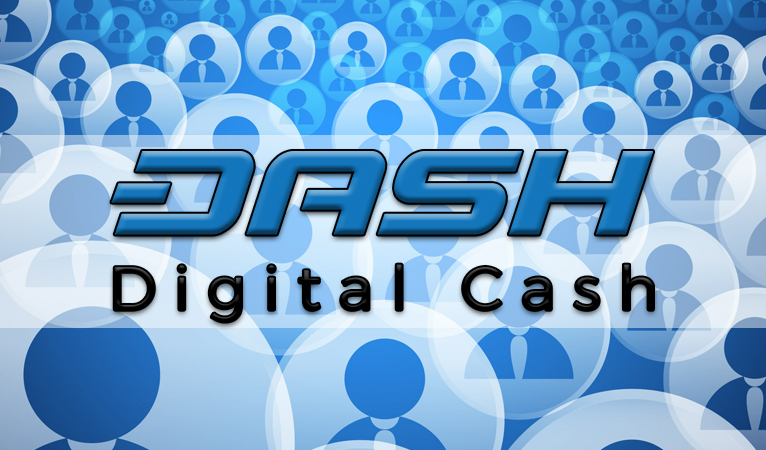 Another week, another crazy rise in the markets. Dash finally crossed the $300 per coin mark, exceeding a market cap of $2 billion and solidly remaining one of the top cryptocurrencies. However, this growth that we’ve seen is still only the tip of the iceberg. Every impressive rise in the price of Dash is from a coin that is still holding back most of its true potential.

More than other coins, Dash’s gains are treated as “coming out of nowhere”

Again and again, when we have witnessed any significant growth in the price of Dash, I have seen newcomers swarm around, bewildered, seemingly unaware of the coin’s existence before that moment. For them, Dash simply came out of nowhere, despite the project being one of the cryptoverse’s older and more well-established ones with a consistent history of development and ecosystem growth. In all the hype and buzz of the cryptocurrency world, Dash’s gradual path forward receives few accolades, and when investors do discover the project and do their research, the resulting buy-in is baffling to the surface-level crypto enthusiast.

Growth has been fueled by gradual ecosystem expansion

In a field where major announcements fuel the flow of capital and interest, Dash has subsisted on a pattern of numerous incremental achievements. These range from building better wallets to being added to additional exchanges to adding business after business to the ecosystem, all the while quietly building the Evolution release. All the progress we’ve seen with Dash over the last couple years has been secondary, rather than the main event. When the product of the bulk of developmental funding and effort finally sees release, then that will be something on another level.

Compared to other cryptocurrency communities, Dash’s has seemed almost bizarrely chill in the face of rises and falls in the charts. While it’s common to see forums and subreddits full of jubilation when a particular coin rises and then take an anxious (sometimes desperate) tone when its newer and flashier competitors breeze by, the Dash community remains largely patient when left behind, and muted when surging ahead. The old joke is, when asked why the price is going crazy or why there isn’t any action in the markets, the consistent answer is: “fundamentals,” meaning a rise is due to strong fundamentals finally being noticed, or a drop is not to worry because fundamentals remain in place. Either way, believe in the future of the project is largely unshakable in the face of market action.

All bets are off with Evolution’s wide release

For years, the largest focus of Dash has been Evolution, a project to bring cryptocurrency to mass market at the protocol level and overhaul the coin radically. This could easily be the largest and most important implementation of blockchain technology to date. Beyond the impressive scale of the project, it is intended for use by the rest of the world beyond the tech industry bubble on a daily basis, expanding its use case far beyond a “nerd plaything” or the back-end of something used in daily life. When Evolution sees wide release, the Dash community that has been relatively muted so far will launch into full hype mode. At that point we will likely see a skyrocket in the charts like nothing Dash has seen before.

Any impressive gains we’ve seen for Dash so far are the result of not fully trying. When maximum effort kicks in, expect to see a whole new level of growth.