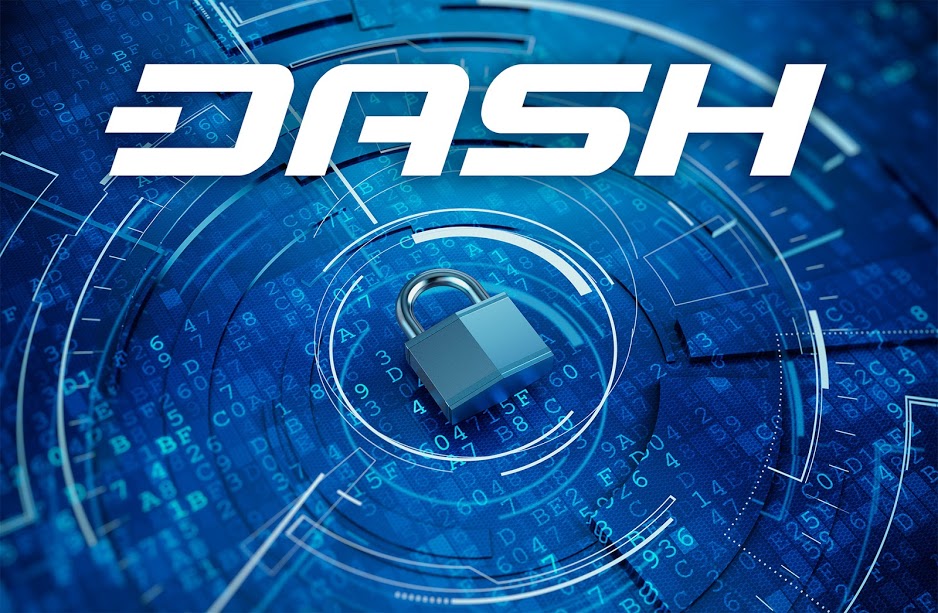 Cryptocurrency requires an exercise in imagination: imagine a world in which money can be completely controlled by individuals, and sent globally cheaply and quickly. Imagine a world in which governments can’t inflate the money supply to fund their wars and ill-fated social programs. What makes cryptocurrency so exciting is that it truly has the potential to change how the world operates. Of course, the reason imagination is necessary is because we aren’t in that world yet: cryptocurrency is full of potential, and still short on delivery. But it’s important to engage the imagination to know where it is we’re going.

One feature that has captured the imagination of many crypto fans is privacy. Considering that in our Orwellian world various three-letter agencies (as well as various internet corporations) routinely intercept and collect our online and even offline activities (Hello, men and women of Ft. Meade!), it’s not surprising that privacy features have become more and more popular in emerging cryptocurrencies.

As most Bitcoin enthusiasts know, Bitcoin is not an anonymous currency; it’s pseudonymous. All transactions are public to the world on the Bitcoin blockchain, although they are not connected with specific individuals or corporations unless those entities allow themselves (either intentionally or unintentionally) to be connected to them. However, some newer cryptocurrencies seek to include features allowing for truly anonymous transactions.

But how should these anonymity features be implemented in cryptocurrencies? Should it include a completely hidden blockchain? Should anonymization be the default option for all transactions? Such a system also engages the imagination, but not only in utopian visions. There may be ways of implementing certain privacy features that could actually make things worse, not better.

Some Transactions Should Be Public

Imagine (remember – we’re still imagining!) the following scenario: We live in a world with a completely anonymous cryptocurrency as the global standard. A local city government uses this currency for all its transactions. This government claims that all tax revenue it receives is distributed to the appropriate vendors and officials, but there is no way to prove this. The government cannot point to the appropriate transactions on the blockchain to show who has received the funds. It would be child’s play to funnel money to fraudulent organizations in order to line the pockets of corrupt politicians.

With no transparency, the potential for abuse – especially from powerful organizations – is substantial.

Each Transaction is Unique

But wait, I can already hear the objections: Are you anti-privacy? Do you think the whole world should be able to pry into your personal (and financial) affairs? Many believe it’s vital for cryptocurrencies to allow anonymous transactions, in order to protect each person’s personal privacy.

To be clear, privacy – including financial privacy – is necessary. Other people don’t have a right to know what I personally spend my hard-earned money on. And in some cases, privacy is essential for survival: imagine someone trying to purchase a Bible in Saudi Arabia, or a citizen in North Korea acquiring banned materials. Privacy is also important for fungibility – the feature of money in which any coin is worth the same as any other coin with the same value. If coins can become “tainted” through their association with certain objectionable transactions, then a currency loses this essential characteristic.

So, which is it? Is privacy important, or is transparency? The answer is both.

The currency of the future needs to be both private and transparent, for as we have seen, both features are essential in a fully-functioning economic system. Is this even possible with cryptocurrencies? Must we choose between either a completely transparent blockchain or a completely anonymous blockchain?

Enter Dash. Dash includes the best of both worlds: a completely transparent blockchain with the option for an individual to anonymize his or her funds. With Dash, all transactions by default are included on the public blockchain, which works the same as Bitcoin’s blockchain – it is pseudonymous, but people can be associated with addresses if they allow it. However, Dash also includes a “PrivateSend” feature. PrivateSend allows a user to anonymize his current funds. For a simplified analogy, imagine 100 people each throwing 100 dollar bills into a pile, then the pile is mixed up a bunch of times, and then each person takes out 100 dollars. There is no way to know who threw in which bills initially, nor which ones were taken out by each individual. Properly used, PrivateSend allows an individual to mask her transactions so that no one can know what she spent her funds on unless she chooses to reveal it.

In a future world in which Dash is the global currency, governments can be held to account by the transparent blockchain; they could be prohibited from using PrivateSend for their funds, for example. Other entities such as public corporations or non-profit groups could be held to the same standard. But individuals would be free to anonymize their funds via PrivateSend if they wish. In this scenario, the importance of privacy is balanced with the need for transparency. Imagine such a world.