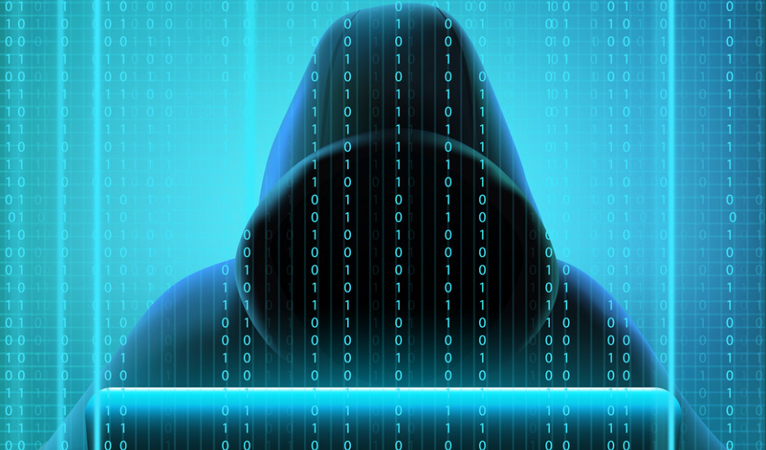 Last week, Zcash, the privacy focused cryptocurrency, got approval from New York state regulators in the United States to trade on Gemini.

Gemini is the first BitLicensed exchange to trade a privacy focused cryptocurrency. The approval by the Department of Financial Services is a positive signal for other coins that have privacy features such as Monero, PIVX, Verge, and Dash. Gemini’s VP of Engineering Eric Winer, said, that they are “excited to provide our customers with a safe, secure, and regulated platform to buy, sell, and store Zcash”.

The Department of Financial Services released their own comments emphasizing the fact that Zcash has two types of transactions; transparent and shielded. “Transparent transactions operate similarly to Bitcoin in that the balance and the amounts of the transaction are publicly visible on the blockchain. Shielded transactions utilize z-addresses and are entirely private. Transactions associated with z-addresses do not appear on the public blockchain.” The comments also emphasized that the trading was “subject to ongoing supervision by the state”.

Zcash is unique in that it employees ‘zk-SNARKS’ or ‘zero-knowledge proofs’, which stand for ‘zero-knowledge succinct non-interactive arguments of knowledge’ and make it statistically impossible for outside parties to spy on who is spending how much on what. Privacy was one of the initial goals of cryptocurrency, as Bitcoin was previously believed to be completely anonymous. However, the NSA, the large governmental surveillance organization in the US, is believed to have been tracking Bitcoin users per an insight by Edward Snowden. As this was beginning to be suspected, more coins started to emerge with greater privacy features, but governments did not like this development.

Europol, voiced concern over the growth of privacy coins and Japan began to actively campaign against and discourage exchanges from listing these privacy coins. Bill Gates also spoke against coins empowering individuals with greater privacy. However, despite their concerns, there have been studies indicating that the propensity of cryptocurrencies being used for illegal activities is negligible and even less than illegal activities conducted via cash. This move by New York is a signal that government opinions are shifting. Also, the fact that the Department of Financial Services emphasized that Zcash has both transparent and shielded transactions draws attention to how this increases utility for consumers, not just because of more options, but also because of the increased likelihood of regulatory approval.

Dash also provides users the option to either send Dash via a regular transaction or PrivateSend, a trustless mixing of inputs of several different parties so that the original sender is hidden. This feature provides consumers with options to maximize their utility, provide incentives to ensure that the network is not saturated with unnecessary requests, and demonstrate that many Dash users are not specifically in it for the privacy features. The last benefit is particularly relevant since even though opinions might be shifting, as mentioned above, many governments have still harbored irrational fear of individuals using cryptocurrencies for illicit purposes. Having both options within a single cryptocurrency shows regulatory bodies that Dash is primarily being used to improve people’s lives.

In addition, Dash is structured to allow all transactions to still be visible on the blockchain. This further demonstrates for regulators that Dash is not in the business of encouraging illegal activities and thus should quell most of their fears around Dash. Any remaining fears based around consumer protection is also a mute point, since Dash is structured to incentivize all parties to act in the best interest of consumers and provide the best possible service to better their own positions. This feature can be observed through the countless number of individuals adopting Dash in numerous countries due, in part, to the excellent development and outreach events facilitated by Dash’s incentivized governance system. Thus, Dash is able to effectively counter many potential arguments brought forth by regulators. 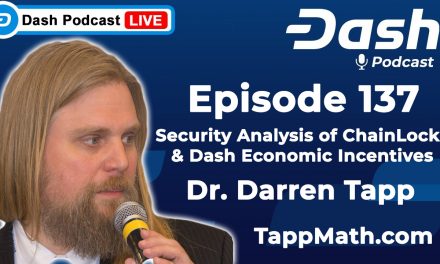 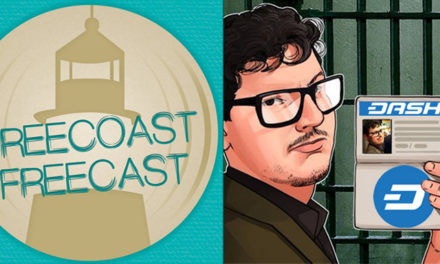 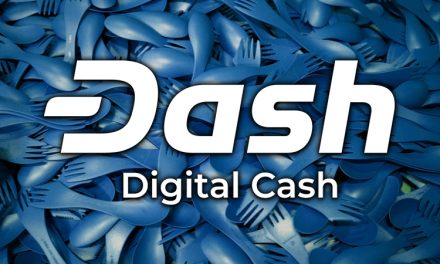