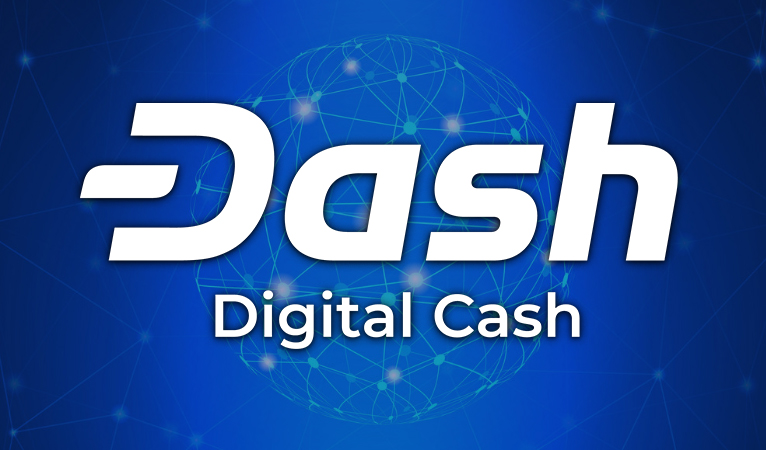 According to masternode pooling service CrowdNode, the company has recently passed 500 total customers comprising 21 present masternodes. CrowdNode runs masternodes by allowing customers to deposit funds as low as 1 Dash, pooling funds into increments of the 1,000 required to run a masternode, and distributing the masternodes’ rewards proportionally back to customers minus a service fee of 15%. The platform also allows users to vote on Dash treasury proposals.

CrowdNode founder and CEO Andreas Rud believes that trusted shared masternode services have gained in popularity because they have shown to be worthy of trust, a necessary factor since users entrust control over their funds to the company:

“We believe the established pooling masternode services has become popular because they have proven to be trustworthy. In addition; ease-of-use, security, transparency and a professional set-up are important factors. Really, behind it all, we hope it is because we are seeing a greater adoption of Dash and that our growth in turn is because more people are joining and believing in the project.”

Significant effects on the representation of the Dash masternode network

The revelation of member counts in pooled masternode services lend additional credence to claims of the decentralization of the Dash network. At time of writing, there are currently 4,928 masternodes active, close to the all-time high of 4,967. It is not currently possible to accurately estimate how many individuals are behind the ownership of these masternodes, with some individual nodes representing the combined investment of several individuals or organizations, while other individuals possessing ownership over multiple nodes. Adding hundreds of users represented by pooling services facilitates more accurate estimations of the makeup of the network.

Voting behavior may be different among pooled nodes than among wholly owned nodes. According to Rud, the voting makeup of CrowdNode customers shows more active voter participation than the Dash network as a whole, with fewer votes against proposals:

“The effect on the Dash network with a growing number of nodes which represent multiple owners, is particularly exiting because it creates the ability of smaller holders to participate in the governance/direction of the project. We hope it will help to grow interest in Dash and indeed it provides a strong counter argument when people accuse Dash of being a plutocracy. It’s too early to say for sure, but so far we’re seeing signs that our members actually have higher voting “turnout” than ordinary MNOs – and that they do a lot less downvoting. It will be very interesting to see how this develops in the coming voting cycles.”

Dash utilizes a more decentralized security model than pure proof-of-work mining coins. Dash recently released version 0.14 which includes ChainLocks, an innovation leveraging the masternode network to protect against malicious mining attacks such as 51% attacks. Because of this, an attacker must control a large majority of masternodes (and therefore the supply of Dash) in addition to a majority of mining power in order to attack the network. Based on known masternode statistics, this threshold can represent thousands of individuals. With pure proof-of-work currencies without a mechanism similar to ChainLocks, a relatively small number of entities can control the majority of network hashrate and have significant influence over the network. 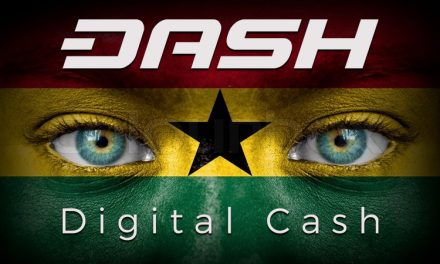 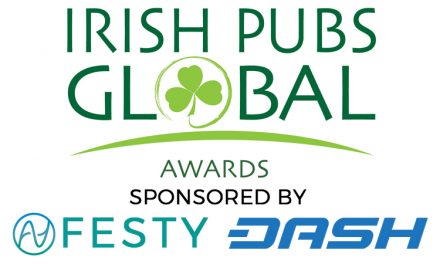