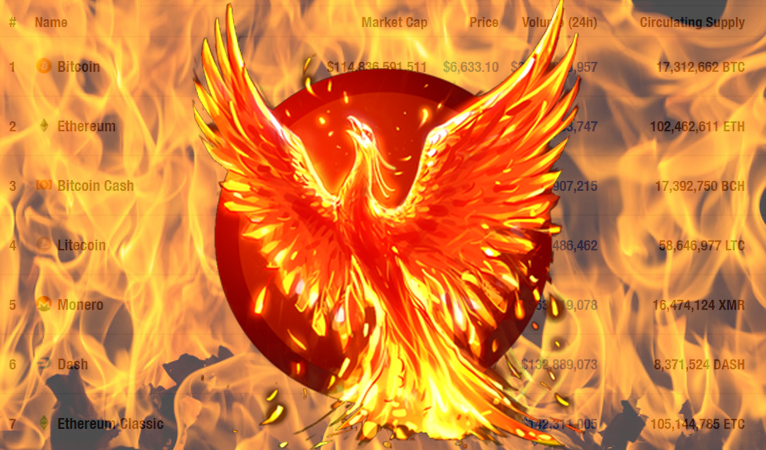 Fundstrat Global Advisors found in a poll among institutional investors and twitter users that a majority of individuals believe that cryptocurrency prices will rise during a recession.

The poll found that 72% of institutional investors believed that cryptocurrency prices will increase during a recession, while 59% agreed via the twitter poll. The institutional investor sample size was 25, while the twitter poll size was 5,382. The poll also found that central banks were viewed as the most heavy influence on cryptocurrency prices (35%), followed by emerging markets (28%).

However, Mati Greenspan, a senior market analyst at eToro, said that a price rise during an economic recession is not a certainty. He does not “think it’s so binary” since looking “over the past few years crypto has had a unique correlation with high-risk assets. They have risen as investors sought additional risk”. Nevertheless, he did say that he “sees why investors think that” and that “if there was a catalyst that would make people question the role of these institutions then he can see them moving higher”.

Cryptocurrency as an alternative to the traditional financial system

A significant concern is not only if cryptocurrency will be able to increase and hold its price better than the recent volatility it has seen, but on how usable it will be as a currency. During an economic recession, people are not only looking for ways to secure their wealth, but also how to most efficiently spend their money on essential goods and services. Thus, cryptocurrency will only be of so much help, even if the price increases, if consumers cannot spend cryptocurrency on goods and services they need.

Dash is continuously trying to make itself more available and usable to more consumers and investors around the world because it is aiming to be a currency for everyday goods and services. Dash has been increasing its investment capabilities through the emergence of Masternode pooling services to increase the number of people able to invest in Dash Masternodes and benefit from the shared rewards. This makes Dash more inclusive, improves the wealth distribution, and more stable as an overall network.

Then Dash also focuses on integrating with exchanges, POS systems, and merchants directly to increase the locations where consumers can spend the Dash that they have earned. Dash recently exceeded 3,600 merchants listed on DiscoverDash.com, which is up from 3,000 merchants just a month ago. In Venezuela, which is suffering hyperinflation far worse than recessions seen in many developed countries, Dash is rapidly expanding its everyday usage in the country. Venezuela currently has 1,976 merchants and individuals can be seen buying Subway, pizza, ice cream, breakfast and many other goods and services throughout the country. This high usage rate of Dash in everyday transactions makes Dash a very viable alternative to government-back fiat currencies, especially during a recession since its everyday use cases are constantly increasing thanks to its unique DAO structure. Then as more people buy into the Dash network because of confidence in its structure and usability, its price and value will follow and become a virtuous reinforcing circle. 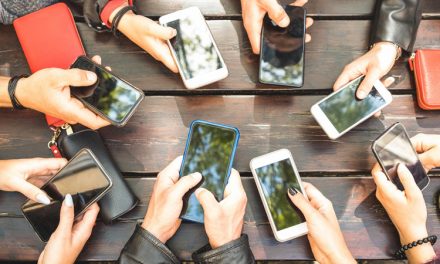 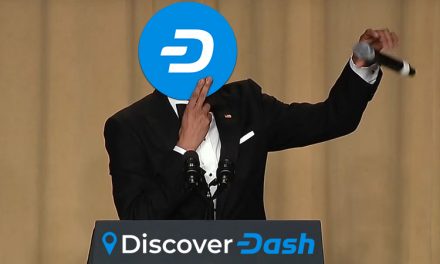 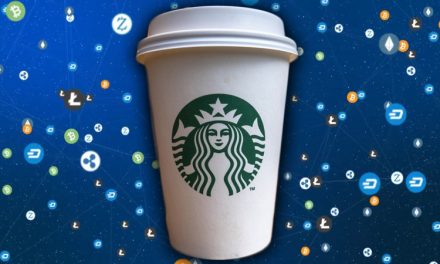