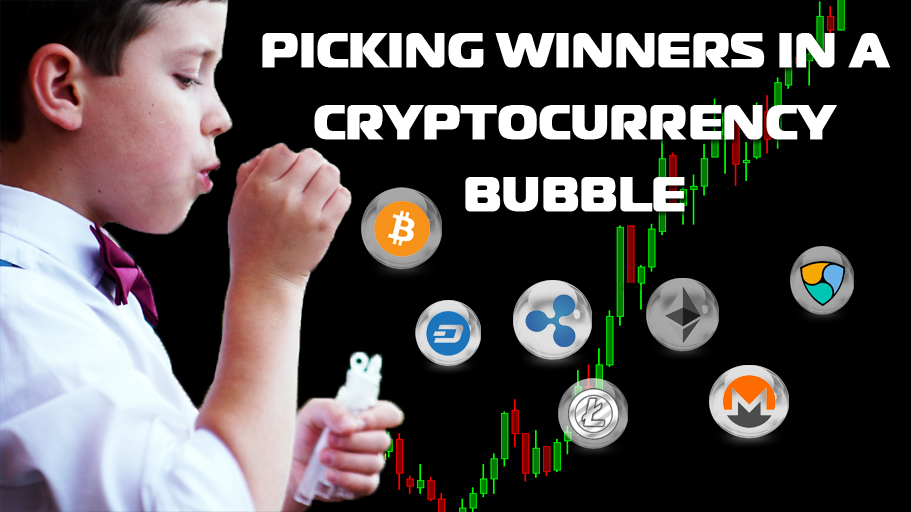 The late 1990’s gave us Ricky Martin, fears of Y2K, and the Great Dot-com Bubble. I was involved with a prototypical Internet startup at the time – the founder and I worked in his basement, and within a few years we had over 300 employees. We were growing by leaps and bounds with no end in sight. But of course an end did occur. Just a few months short of our IPO in 2000, the bubble burst, forcing us to pull back our plans. Our story did have a happy ending. Unlike many dot-coms that were essentially a name and a ridiculous idea, we had customers and revenue and survived the Dot-com purge.

Whenever I heard the latest iteration of “this time,” I would just remember what my dad, a child of the Great Depression, would advise, “You can’t just create money out of thin air – there has to be a real business offering real value to customers.” And his wisdom proved correct. The many Dot-coms that were hyped only on potential quickly withered and died. But companies that offered true value, backed by a strong team – like Google, for instance – were able to survive and thrive.

Are we currently experiencing a cryptocurrency bubble comparable to the Dot-com bubble? Well, valuations are certainly rising faster than Donald Trump’s temper when you mention his small hands. Since the beginning of 2017, the market cap of all cryptocurrencies has risen a staggering 200%: from $17.6 billion to over $50 billion.

See that straight line on the right? That’s a needle preparing to pop a bubble. (Source: coinmarketcap.com)

To answer the question of whether this is a bubble, we must ask, “Are cryptocurrencies being valued on what they are doing, or solely on what they could do?” Any rational observer will tell you that cryptocurrency valuations today are almost entirely based on potential, not actual service. No alt-coin is being used in any significant way in any market or industry. Even the supposed 1,000 pound gorilla, Bitcoin, is just a drop in the bucket when it comes to actual usage in financial transactions. Many investors are flocking to cryptocurrencies hoping that the ride will continue – often without looking at the fundamentals behind the various cryptocurrencies. Whenever money is being invested solely in the belief that valuations will magically continue to rise, you have a bubble. And ladies and gentlemen, we have a Cryptocurrency Bubble right now.

That doesn’t mean there isn’t money to be made, or that valuations won’t continue to rise for some time. Savvy investors can read the markets and make a killing. Even amateurs can see the value of their holdings rise in this current market. Of course, they have to be smart enough to get out before the bottom falls out, which history has shown is more difficult than it sounds. Who wants to get out when next week could see another rise?

Does this mean that there is no future value in cryptocurrency? Absolutely not. The fact remains that cryptocurrencies engender the excitement they do because they fulfill a real need: permissionless, inexpensive, peer-to-peer financial transactions. In a world dominated by government-backed fiat, such systems are desperately needed, and there will be successful cryptocurrencies that transform the financial world.

So how do you predict which cryptocurrencies will survive, and which will become the pets.com of the crypto world?

First, here are a few things that won’t determine the eventual winners.

Coolest tech: Most crypto fans are also tech fans, which means they like the coolest technology, even if it doesn’t serve any real-world purpose. But in the real world, the coolest technology doesn’t always win. The whole history of Apple is that of a company that borrows technology from other companies, improves the user experience a bit, and then markets it ferociously. Apple also happens to be the most valuable company in the world (and one that a lot of Dot-com entrepreneurs in the late 1990’s thought was a dinosaur due for extinction). Solid tech is important; coolest tech is not.

Most libertarian: If you love cryptocurrency, you probably at least have libertarian leanings, and you might even be a full-fledged anarchist. That might give you a clear worldview and guiding life principles, but it won’t help you determine which cryptocurrencies will succeed going forward. Success in business is a more pragmatic affair, and the cryptocurrencies that integrate best with our existing infrastructures while improving them significantly have the best chance to succeed. Regular people don’t care about using the platonic ideal of a decentralized currency system – they just want one that makes life easier.

So what will determine the long-term cryptocurrency winners? I’d say two factors above all else:

Strong Use Case: Business history is rife with cool inventions that nobody wanted to actually use. That doesn’t mean your pick has to have a product that every single person on the planet could use, but it needs one that at least a specific segment feels it can’t live without. For cryptocurrencies, that use case might be as a store of value against failing fiat currencies, or a better cash system, or a currency for dark markets. Regardless, it has to fulfill a real need in the marketplace.

Strong Team: Someone can have the greatest idea for a cryptocurrency in the world, but if he can’t implement it, it’s worthless. Any cryptocurrency that succeeds will be backed by a strong team. And not just a “strong development team.” Yes, it must have talented developers, but it must also have talented individuals in other areas such as business development, marketing, and project management. Without a strong overall team, the founder might create a superior technology, but the cryptocurrency won’t achieve market adoption. He’ll have the betamax to another coin’s VHS.

It is because of all I’ve written above that I’m such a strong supporter of Dash. While other cryptocurrencies fight for the title of “Coolest Tech” or “Most Anarchistic Community,” Dash just plugs along creating a currency system that can be used in real life. And they do it with a Core team that grows stronger each day. This doesn’t mean other cryptocurrencies won’t succeed as well, or that Dash can’t stumble and fall. Or that its short-term price won’t fluctuate greatly. But Dash has the pieces in place now to survive the Cryptocurrency Bubble and to grow in the long-term.