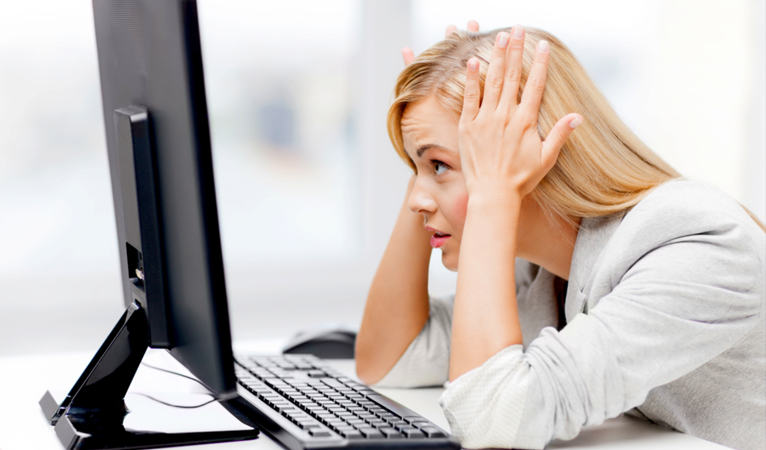 A few months ago a friend told me he was interested in cryptocurrencies. Scott is in his 50’s, intelligent, and successful in business. He is by no means a tech expert, but he uses his smartphone extensively, he’s active on social media sites, and he’s comfortable shopping online. He had done some research on cryptocurrencies and wanted to invest in a few, mainly Dash, Bitcoin, and Ethereum.

Recently I asked Scott if he’d bought any cryptocurrencies; he had not. I could tell he was hesitant because he didn’t know where to start. Although he understood the basics of cryptocurrency, he didn’t know how to pull the trigger: where should he buy Bitcoin or Dash or Ethereum? I recommended that he begin at Coinbase, but he was nervous about putting his bank information into an unknown site.

I decided to give him an Ether Card with a little Ether on it to get him started. As an experiment, I just handed it to him, told him the website to go to, and waited to see if he could figure out how to access the funds. (An Ether Card displays a public Ether address, a QR Code for that public address, and, under a scratch-off panel, a mnemonic seed).

A week later I asked Scott about his progress. He had successfully set up an Ethereum wallet, but could not figure out how to transfer the funds from his Ether Card to his wallet. The biggest challenge was understanding the differences between the public address, the QR Code, and the mnemonic seed. He wasn’t sure where to enter what information. He also wanted to use a mobile wallet, but the directions at the Ether Card site directed him to a web wallet (myetherwallet.com). I could tell he was frustrated, and I couldn’t blame him: here was someone who intuitively mastered sites such as Facebook and Amazon, but couldn’t seem to grasp how to spend, receive, and store cryptocurrencies.

To help him out, I told him to install the Jaxx wallet app, and showed him where to enter the mnemonic seed to import his wallet to that app. I also explained that he should move the funds to another wallet if he planned on having any significant value on it, since the mnemonic seed came from a third-party. (And yes, I then sent him some Dash for his Jaxx wallet.)

At this point, however, I don’t think he has the knowledge or expertise to manage large amounts of cryptocurrencies. Those of us who have been involved in this space for some time understand the importance of private key security, and the need for either hardware or paper wallets to secure larger amounts of crypto value. Scott, on the other hand, is still struggling with the underlying concepts of how to send, receive, and store cryptocurrencies.

As I said, Scott is quite comfortable in our digital world – he isn’t a Luddite or someone who can’t even set up a Facebook account. And he is a microcosm of the main problem in the cryptocurrency world right now: crypto spectacularly fails the “Facebook Test.”

When Facebook was first launched, it was used by college students, i.e., the perfect early adopters for a new technology. It spread like wildfire among younger people, and for a while was the go-to social media site for the under-30 set. However, Facebook’s success eventually expanded far beyond that demographic. Older people (like me) began to use it more and more, and soon even grandparents (not me yet) were logging in to keep in touch with their grandkids. The rapid success of Facebook was partially due to its extreme ease-of-use: I know grandparents who have yet to send a text but can easily use Facebook. From setup to posting updates, Facebook is accessible to anyone who knows how to use a mouse and a keyboard.

Dash is one of the few cryptocurrencies striving for this same level of ease-of-use. If Dash is to be “digital cash,” able to be used as currency by anyone, then it must pass the “Facebook Test.” Someone like my friend Scott should be able to quickly and easily set up an account, buy Dash, send it to his friends, and receive it from them. This, of course, is the mission of Evolution, the next generation of cryptocurrency: to make cryptocurrency as easy to use as Facebook, so that it is used by as many people as Facebook.

If Evolution fulfills this mission, then the use of Dash could follow the same trajectory as Facebook usage. Until then, however, cryptocurrency—and Dash—will remain a niche project for the tech-savvy.