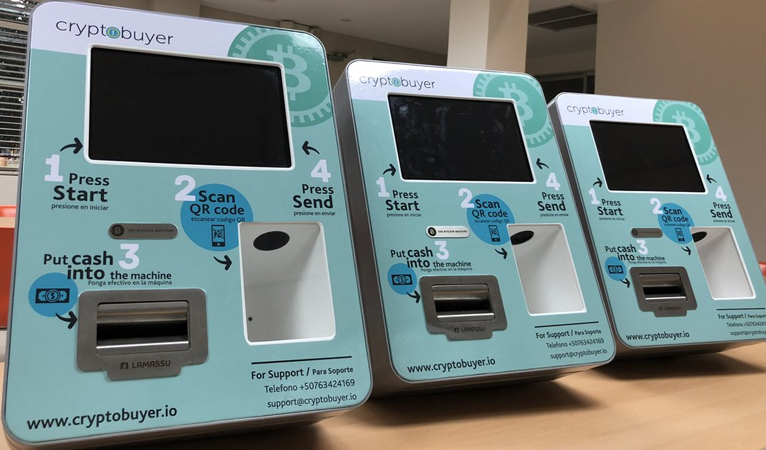 The one-way ATM enables consumers to purchase up to the equivalent of $500 USD per day without any KYC/AML verification. The ATM enables the purchase of Bitcoin, Dash, and Litecoin in exchange for USD. Additionally, the WIFIX store also utilizes the CryptoBuyer Pay POS system in order to accept cryptocurrencies as payment. This is the same POS device that is already in “46 stores of the Traki chain in Venezuela, Samsung Stores in Panama and Lourtec in Peru”, according to a statement from CryptoBuyer.

Panama currently has the fourth most cryptocurrency ATMs among Latin American countries, according to CoinATMRadar. Of the 11 cryptocurrency ATMs within the country, 6 of them are owned by CryptoBuyer located in major shopping centers; the Multiplaza Mall, the City of Knowledge, the Albrook Mall, the tantalus hotel, the Blockchain Embassy, and now WIFIX at JW Marriot.

Remittance solutions on the rise

One of the main reasons that cryptocurrencies were invented was to help solve banking problems for poor individuals, which includes individuals sending money to family and friends living in another country. A significant portion of individuals using remittances are migrants that left their home country in search of better paying jobs, but the only way to safely get this money back home to their loved ones is by using expensive and slow money transmitters, such as Western Union. The major barrier to these individuals using cryptocurrency was acquiring and spending cryptocurrency, but that is starting to change with crypto ATMs and merchant adoption.

[tweet https://twitter.com/realVaultLogic/status/1134984850140565505 align=’left’] Companies such as VaultLogic are partnering with Cryptospace and others to strategically place their two-way cryptocurrency ATMs in locations that will be convenient to those most likely to see benefits from using cryptocurrencies for remittances. [tweet https://twitter.com/CoinLogiq/status/1106312467431522304 align=’right’] Then CoinLogiq is placing more two-way crypto ATMs throughout Latin America to enable consumers to easily receive their loved one’s money and cash it out to spend. However, there is a thriving cryptocurrency community rapidly growing throughout Latin America with Venezuela having around 2,000 merchants accepting Dash payments, Colombia with 500 Dash-accepting merchants, and more throughout the continent, especially when counting gift cards purchased with cryptocurrency.

Dash helps improve individuals’ experience with the remittance process by making it faster, now less than 2 seconds with automatic InstantSend for pennies, which is compared to a world average cost of 5% to send $500 dollars. Additionally, this cost varies based on the exact amount and countries where the parties reside, whereas the cost to send Dash always remain low. Then since the whole point of remittances via money transmitter services is to avoid the risks associated with sending cash through the mail, Dash helps put consumers at ease with its new ChainLocks assuring them that they are better protected against 51% attacks. Further, as Dash continues to achieve more direct merchant adoption, the need for crypto ATMs diminishes as remittance senders can directly earn Dash and remittance receivers can directly spend Dash at merchants. 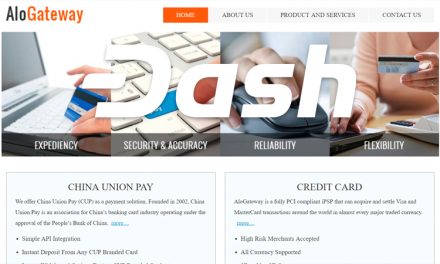 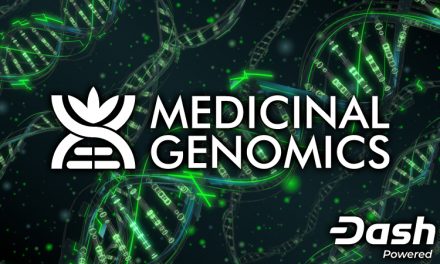