Over 1,000 Have Paid With Dash for Car Parking At Venezuela Shopping Mall 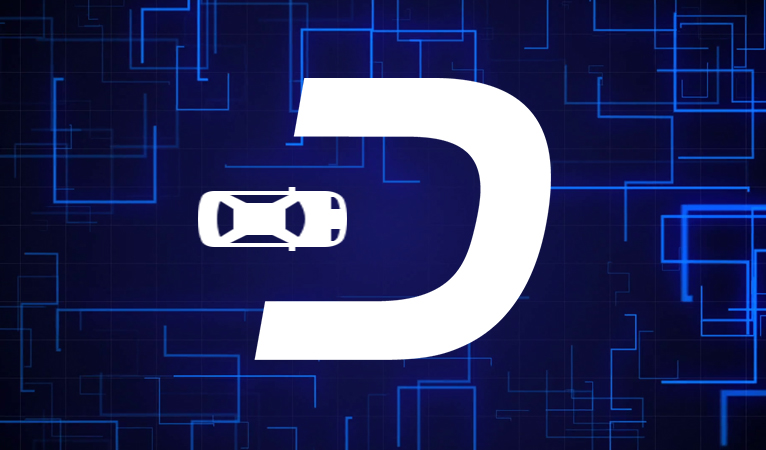 A shopping mall parking garage in Venezuela that recently began accepting Dash payments has now processed over 1,000 payments in Dash.

Announced earlier this month and debuted in mid-July, the parking garage at the Milenium shopping mall in Mérida in western Venezuela integrated Dash for processing payments. This has been facilitated by the Dash Cabimas team, which has also set up a method for selling Dash to potential customers so that they may immediately use it to pay for parking. To date, the parking garage has recorded over 1,000 payments with Dash, an average of about 23 per day. This has only taken into account a single location at a single shopping mall, which also claims several other merchants accepting Dash, whose transactions are not counted in this figure. This current figure is up from 697 reported transactions when first reported on the 13th of August.

Leveraging Dash for payments at parking garages addresses a key challenge facing Venezuela: inefficient payment processing. Payments to parking terminals in particular reportedly can take up to an hour to finalize, significantly increasing the delay in exiting a location. By taking advantage of Dash’s instant and permanent settlement, customers are able to pay and exit in a matter of seconds instead.

Ckx Cellular authorized agent Digitel, now accept Dash as a form of payment in Merida Venezuela, trained by our team on how to use @Dashpay

A key reason for the success of the Mérida parking garage integration in generating recurring transactions and new users is the creation of a closed-loop ecosystem based around an acute and well-recognized problem. The inefficiencies with payment processors have caused a significant enough problem with paying for parking to warrant the exploration of trying other options. Paying with Dash efficiently solves this problem, giving a compelling need for even those who otherwise would have no interest in exploring a new money or payment method. On-site sellers provide access to Dash so that customers have an avenue for acquiring the new tool to solve their issues. Finally, all these elements are located in one spot, where a customer can buy Dash and immediately use it without resorting to discovering extra steps or introducing extra friction.

In addition to running the parking lot solution, Dash Cabimas has succeeded in onboarding many of the merchants at the Milenium mall with Dash payments. This means that additional businesses, which may or may not have similar issues with long processing times, can benefit from the closed-loop ecosystem created for the parking structure. New Dash users can choose to buy more than what is required to pay for parking and spend it elsewhere in the mall, and accepting merchants can advertise their participation. In this way a full ecosystem can be created.

The Dash Cabimas team has received funding to attempt to replicate this solution on a larger scale and expand to similar locations.

First impression of a parking user paying with $Dash in @CarMilenium 🚙💨👏 pic.twitter.com/ZIrjuNyepa

Direct focus on only primary use cases in Latin America

The parking lot approach pioneered by Dash Cabimas represents part of a greater strategy by Dash to continue to focus on key use cases in the markets that need them the most, notably in Latin America. Remittances are another strong use case where sending funds across borders involving Dash significantly reduces both the cost and time required from potentially days and a large percentage to under a cent and instantly. Remittance efforts are supported by integrations such s Farmarket, a chain of Venezuelan pharmacies, which recently integrated Dash at several of its locations with plans to expand to all 22 by the year’s end. Allowing users to buy essentials with Dash significantly increases the usefulness of using Dash as a remittance, removing the need to convert to local currency before use. 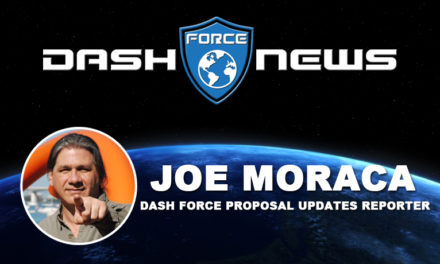 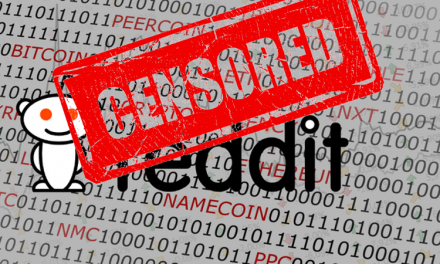