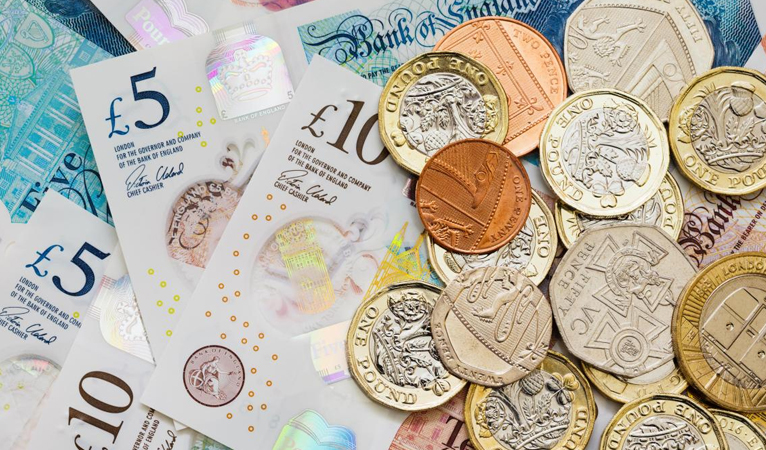 In the BBC exposé, it was revealed that many individuals in the UK are still holding onto cash despite advanced payment technology being widespread, but “the biggest cash users are poorer people”. Joe Harrison, chief executive of the NMTF which represents the market trader industry, highlighted that he “do[es]n’t think it’s morally right they would be having to pay just to get something they don’t have much of” referring to individuals that have to pay to withdrawal their cash. Another interviewee brought attention to the fact that homeless individuals need cash the most since those “without an address are often unable to open a bank account”.

Nevertheless, cash payments are still being phased out throughout the country. The article cites a British Retail Consortium study that showed debit card payments surpassed cash payments as a share of overall retail payments in 2016 and has been slowly increasing ever since. Andrew Crook, an owner of a fish and chip shop and president of the National Federation of Fish Friers said that only “around 10-20% of fish and chip shops are still cash only”. Mr. Crook started to accept card payments about six years ago to gain a competitive advantage since before “if somebody pulls up outside and they have no cash, they will go to the other shops rather than come to [his]” restaurant.

Solutions to connect the cashless with the historic cash users

As the article points out, there have been attempted solutions to connect those that do not want to use cash and those that have historically been in a position to benefit from cash donations. Barclaycard Payment Solutions tested out “tap and go” charity donation boxes at checkouts in supermarkets and the “average donation for the NSPCC was £3.07 – higher than the average amount the charity receives through spare change”. Then an Amsterdam-based company, N=5, tested “a warm winter coat that incorporates a payment reader and an LCD screen” called the Helping Heart jacket, which the wearers could then redeem the money donate to them at a later time. There were even companies that created wearable donation jackets for dogs and smart digital donation billboards. Further, “Cancer Research UK has five ‘smart benches’ around London that not only act as phone charging and wifi points but also allow people to donate with a tap of their card”.

These charities have adapted to digital payments to accommodate as many users, and thus potential donors, as possible to maximize their funds. While cashless payments offer many conveniences and can maximize spending, it also risks putting consumer data at risk. A retired army officer Mark Hainge explained to the BBC his reasons for still preferring cash, “I think people here in Hay would prefer not to give away any more data than they have to, like their shopping preferences, for example”.

Dash combining the benefits of cash and cashless

Cryptocurrency was created with the goal of bringing decentralized payment networks to everyday individuals so they could easily experience quick and secure payment networks no matter their living conditions nor current socioeconomic status. Cryptocurrency is also intended to better protect the privacy of individuals, which card companies have been having a notoriously difficult time doing.

Dash has been working towards these goals via its constant network improvements; most recently upgrading to automatic InstantSend to make transactions faster and cheaper, improving PrivateSend to better protect consumer data, and soon ChainLocks to better protect the overall blockchain. Additionally, there have also been projects like Dash Text’s decentralized charity program, which is currently helping 50 students in need at the San Antonio school in Caracas, Venezuela. Then there was a large outpouring of Dash support for Wikileaks, which quickly started to accept Dash in its store, after its founder Julian Assange was arrested. Consumers now have the option to simultaneously avoid large banking fees and red tape, while also having the convenience of digital cash payments through Dash. 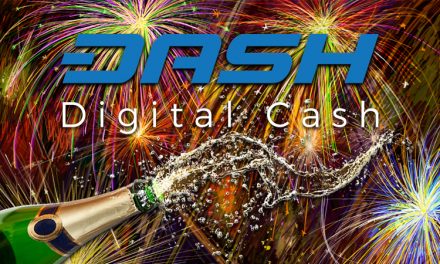 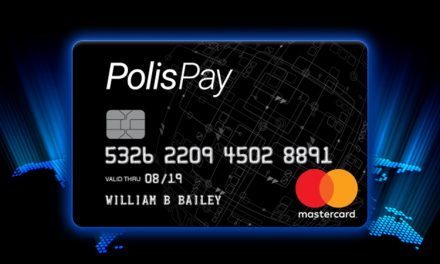 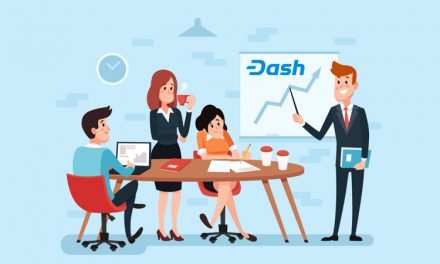 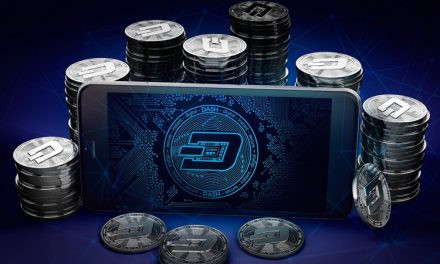