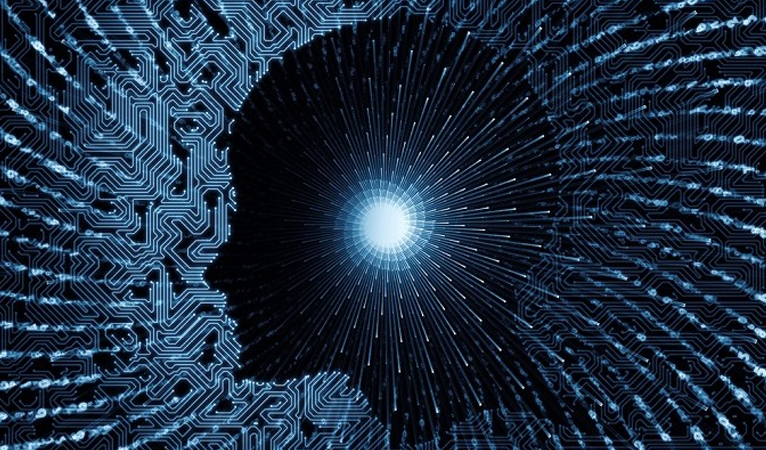 The rapidly-changing world of cryptocurrency is anything but uneventful. The top coin positions are in a constant state of shuffling, and Bitcoin just split in two, with separate visions vying for ultimate dominance. Fierce though this struggle may be, however, there’s a huge blind spot in this aggressive competitive push. There’s one critical area that most coins aren’t properly competing for, if it’s even on their radar at all.

At $110 billion or so, cryptocurrency is still a relatively small industry, globally-speaking. Bitcoin’s current limit of about 7 transactions per second is not entirely filled after a recent drop-off, without even mentioning the virtually empty blocks of most other chains. While blockchain technology has the opportunity to affect the whole world, it isn’t there yet. Fighting for the spot of top crypto is still to seek the crown of a small kingdom. Few coins are really thinking big.

I’m sure many of you have heard this phrase about getting started with cryptocurrency, of have used it yourself: “I first heard about Bitcoin…” The truth is, the largest source of new crypto users has historically been Bitcoin, with very few users getting their start in another coin. Bitcoin brought users into the ecosystem, and though once there they can tend to branch off into other projects. As such, it remains the one large gateway to real-world use: many businesses around the world use, or at least accept, Bitcoin without necessarily having ties to any other coin. In terms of real, practical, everyday, essential use, other cryptocurrencies have an extremely limited presence, very rarely reaching outside of areas Bitcoin has been able to touch. Cryptocurrencies vying for dominance are largely fighting for a fraction of Bitcoin’s users, without making serious efforts at capturing the larger global economy.

First world and third world are both underserved

When seeking use by the general masses, two main groups come to mind: the average first world consumer, and global poor. Both are currently underserved, for different reasons. The regular consumer in more affluent areas of the globe has no immediate need for a new electronic payments system. Banking and services like PayPal largely allow the user to store, send, and spend funds without much trouble. The improvements made possible by digital currency are faster and permanent settlement, unalterable transaction history, and easier and cheaper transfers, particularly peer-to-peer. Unfortunately, Bitcoin’s congestion issues caused fees and transaction times to shoot up, meaning that in many cases a credit card would be both cheaper and become settled faster. Trying to get the average person on cryptocurrency at that point would be a tough sell.

In the third world, the previous set of considerations still applies, only amplified, and a new factor is introduced: store of value. While currencies such as the US dollar remain relatively stable in the short term, in many impoverished countries the same can not be said for the local money. Not being able to rely on earnings to keep their value is a massive problem for the poor seeking to escape from poverty, and a drop in value can mean the difference between making one’s bills and being destitute. Long-term, cryptocurrency, in particular Bitcoin, has done just great at growing in value. Short-term, however, there have been some hiccups, like the period of over one month this summer when Bitcoin dropped from almost $3,000 to about $2,300 over a few days and didn’t recover until just recently. That loss had the potential to completely wipe out a poor family without a safety net to ride out the decline. The same goes for fees, which can spike and cause inconvenience to first world businesses, but can ruin merchants in poor countries that are now left without a payment transfer system in their price range. Third world users need a payment system that is extremely, and reliably, cheap.

When a cryptocurrency can reliably solve all the problems facing regular users, and be aggressively marketed to the masses, it can truly succeed, and not simply wait for the incidental growth of the currency cryptospace. A coin would need to have sustainable, stable development, with a long-term and unified vision for how best to provide a workable product to users. It would need fast, permanently-settled transactions for pennies at most, and a network capacity able to sustain thousands of transactions per second. It would need to be completely decentralized, yet provide an avenue for those with significant financial stake in the project to have some control over what happens with their money. And let’s not forget privacy, censorship resistance, and a committed, energized community. When a cryptocurrency checks all those boxes, it has true potential to break out of the bubble and reach the largest market of all: everyone else.