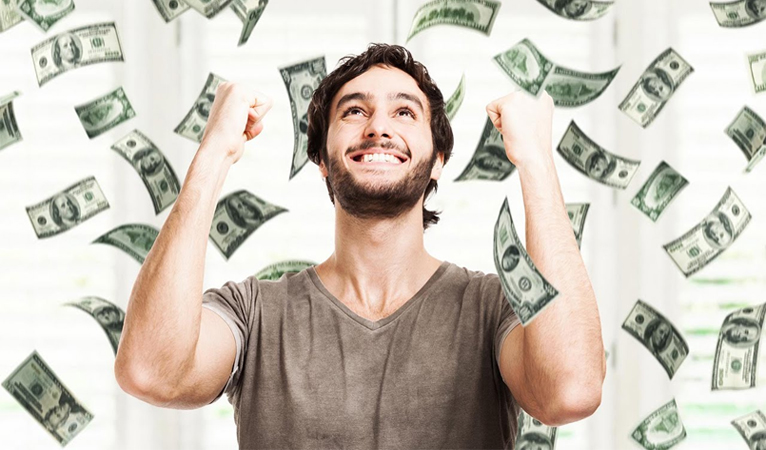 It’s been a rough few weeks in the markets. Over the course of less than a month, the combined value of all cryptocurrencies has fallen from $115 billion to $60 billion and dropping. Plenty of once optimistic investors are now in a world of gloom and doom as their favorite projects see significant losses. However, all this bloodshed has not been without its hidden benefits. Yes, one clear victor has emerged from this struggle, made stronger than ever by the trials and tribulations. But first, let’s take a quick look at how we got here.

Just a few months ago, Bitcoin was at 85% of the cryptocurrency market. Now, even after catastrophic plunges by its competitors, it remains below 50%, up from a total share of about 37%. Make no mistake, Bitcoin has clearly felt the sting of its own internal issues. A fairly broad scaling consensus has been reached, to be sure, but elements of the Core team still threaten a split, not to mention Craig Wright coming out of the blue promising a hard fork of his own, with possible support from Roger Ver. This has led to an investment shift to other coins without examining the root causes of the uncertainty. Litecoin received a large rush of investment, and whether or not it lives up to this in the long run, this shift was likely based on a simplistic attitude: “Smart people say Segwit will fix Bitcoin, so Litecoin (which didn’t need fixing) now has it, that means it must be good.” The crash is good for Litecoin, since it shakes off irrational investment and leave behind those who actually respect the project and will work hard for its future.

Ethereum wild ride on “investment for its own sake”

Believe it or not, Ethereum wasn’t created as a perpetual pump machine. It was made as a smart contract platform to enable all manner of crazy, futuristic improvements to the way we do conduct our lives. Its initial hype bubble was largely based on this promise of solving almost every problem imaginable. Then, before it actually had a chance to do any of that, a deadly combination happened: the cryptoverse at large discovered ICOs right when Bitcoin started to run into trouble. The result was a large influx of money into Ethereum both as an “alt-Bitcoin” and to flow into a perpetual ICO cycle. Neither prospect, that of being more scalable than Bitcoin despite not having solved the same issues (and facing different challenges entirely) or that of throwing investment into token sales for the sole purpose of them going up in value, was sound. Ethereum’s free fall from $36 billion to $12 billion and dropping takes it back to fundamentals: how do we deploy effective, efficient smart contracts that are put into regular use in improving the world? This refocus will invariably help Ethereum in the long run.

Discounting the pure hype bubble projects, it’s still difficult to ignore that the rest of the cryptoverse has also received some less-than-researched investment. Any daily market watcher will notice that just about every major coin (and plenty of minor ones) received a nice little price pump or few, sometimes seemingly at random, as investors looked next down the list to see which coin hadn’t yet been thrown some cash. For example, while it would be convenient for me to believe that Dash only gets attention from long-term believers in true financial freedom for all, plenty of new investment has flooded in without basic understanding of why that project was good to begin with. The result is an over-estimation of how far the project had organically grown. With all the fair-weather friends gone, we now have an opportunity to push fundamentals forward.

The projects that will win big

Unfortunately for some, certain projects won’t recover. Sorry, they were never sound to begin with. Under the hypnotic effect of market hysteria, some of the most solid projects were overlooked in favor of the hype du jour, and now that it’s over that provides a new chance for the real stars to shine. It won’t matter as much anymore which project sounds cool, but rather which ones have been gaining real-world use and building a solid foundation for long-term growth. The fad of digital currency will fall away as its true potential is realized. The biggest winner in this market crash? Cryptocurrency as a whole.