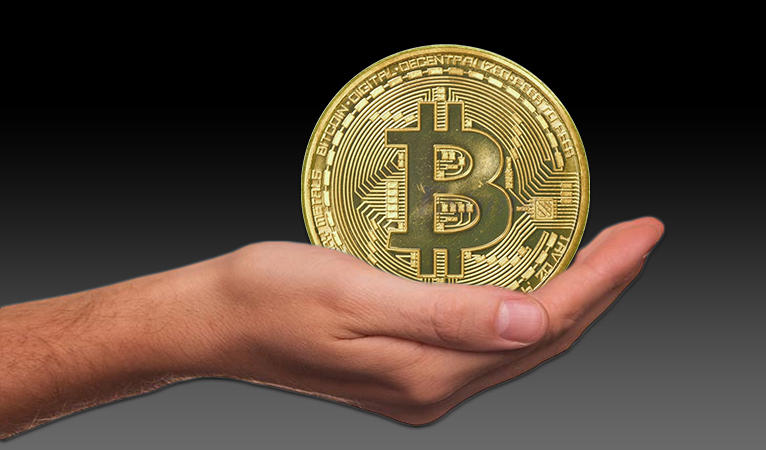 Bloomberg posits that criminals are leaving Bitcoin to adopting faster, cheaper, and more privacy-centered coins, citing a study conducted by Recorded Future. Over the past year, Bitcoin has lost usage and market cap dominance to the tune of 50%, according to Coinmarketcap.com due to long transaction times and high transaction fees. Recorded Future argues that Litecoin and Dash are among Bitcoin’s top potential replacements among law evaders.

The article’s graph shows that the second and third most favored cryptocurrency is Litecoin (30%) and Dash (20%), respectively, among dark web sites that accept alternative payments. Ryan Taylor, Dash Core Group Inc.’s CEO responded to Bloomberg by saying “The Dash network is not aware of a single Darknet market that uses Dash on its platform. We believe it is an absurd assertion that the report concluded that 20 percent of vendors accept Dash for Darknet transactions. Numerous publicly available reports, even with Tor and VPN assisted searches, have indicated no adoption of Dash as an alternative payment method for these transactions.”

Recorded Future points out law evaders must avoid their own bad actors with long confirmation times, which can create the hazard of double spending causing sellers to lose potential profits. In addition, various governmental agencies and firms are developing technology to use Bitcoin’s public ledger to track known addresses associated with criminal activities. Among the other coin options, Monero can encrypt the receiver’s address and generate fake addresses to obscure the real transaction. This method has been harder to crack according to Bloomberg. Meanwhile, Zcash offers more encryption, but Princeton University researchers are already proposing a tool to help analyze Zcash transactions. With the many cryptocurrency options, there is little consensus as shown upon further review of Recorded Future’s research. There is a stark difference between Eastern European dark web sites that prefer Litecoin (35%) and Dash (24%) as opposed to English-Speaking dark web sites that prefer Monero (15%) and Litecoin (11%) as their second and third most favorite alternatives, respectively.

Monero and Zcash appear to offer much greater security and privacy than other coins, without sacrificing long transaction times, which makes Recorded Future’s results a bit puzzling. Recorded Future’s method of data analysis was to look at “150 of the most prominent message boards, marketplaces, and illicit services”. However, their report did not elaborate on which sites nor extended details of their research methodology. It should also be mentioned that a sample size of 150 would fall below a 95% statistically significant report with an error of +/- 5% assuming dark web sites that accept cryptocurrency to have a population at least above a few hundred.

Dash Helps Users to Work within the System

Dash has become a superb cryptocurrency that has raced to stay ahead of other cryptocurrencies ranging from block size and transaction fees to partnering with others. Dash and Coinfirm help companies stay AML/KYC complaint, while Dash and Node40 help individuals stay tax complaint. If criminals really wanted a way to avoid detection by governments and firms, there are much better option out there.