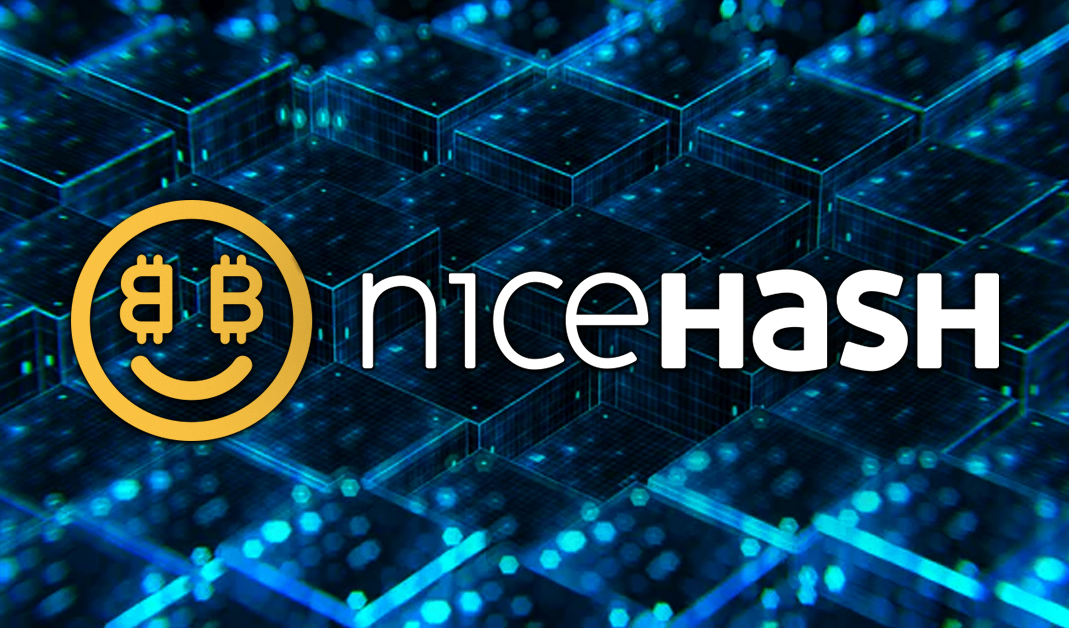 NiceHash, which is most commonly known for allowing individuals to buy and sell hashrates to mine cryptocurrency, will now be integrating Dash into its cryptocurrency exchange.

[tweet https://twitter.com/NiceHashMining/status/1187400471113322497 align=’right’] As the announcement details, users can opt to use either a “Simple View” to “quickly swap different cryptocurrencies” or a “Trade View”, which will take the user to the “NiceHash fully featured cryptocurrency exchange” in order to make more complex trades. NiceHash has a competitive fees table that ranges from 0.5% for the Maker and Taker for up to 1000 EUR volumes all the way to 0.01% for the Maker and 0.03% for the Taker at 100,000,000,000 EUR volumes and are based on lifetime trade accumulations.

The previous hashrate exchange feature on NiceHash, which enables individuals to trade X11 (the algorithm used to mine Dash) and other mining algorithms further expands the liquidity opportunities of Dash. Consumers can now not only earn Dash directly by mining it, but also by mining various other coins that might be more profitable at any moment in time and then exchange their earnings from other cryptocurrencies back into Dash on the open market.

NiceHash was at the center of security concerns arising over proof-of-work cryptocurrencies earlier this year when it was revealed that many of the top cryptocurrencies and even more of lower tier cryptocurrencies were more easily “51% attackable” than widely known due to the ability to rent significant portions of mining hashrate through NiceHash. This revealed that customers could rent a significant portion of the hashrate of major networks for a relatively low cost, increasing the threat of a 51% attack without significant infrastructural investment in the coin. This event accelerate Dash Core’s development of ChainLocks where Dash Masternodes lock in the first seen transaction on the blockchain until it is fully confirmed by the miners. Ryan Taylor, CEO of Dash Core argues that this makes Dash even more secure than Bitcoin.

In addition to the NiceHash exchange, Dash has been added to an every-growing list of supporting cryptocurrency exchanges, including support for InstantSend and therefore instantly-recognized deposits. BitMart, Cointrade.cx, and Bibox all integrated Dash with InstantSend support just within the past month. Others, such as Venezuelan Cryptocurrency Exchange CriptoLAGO, are also integrating Dash with a physical debit card to make it even easier for consumers to spend cryptocurrency at merchants once purchased. 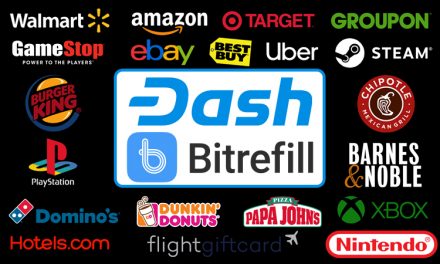 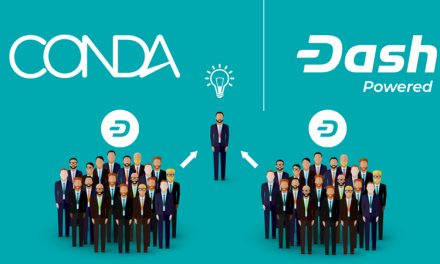