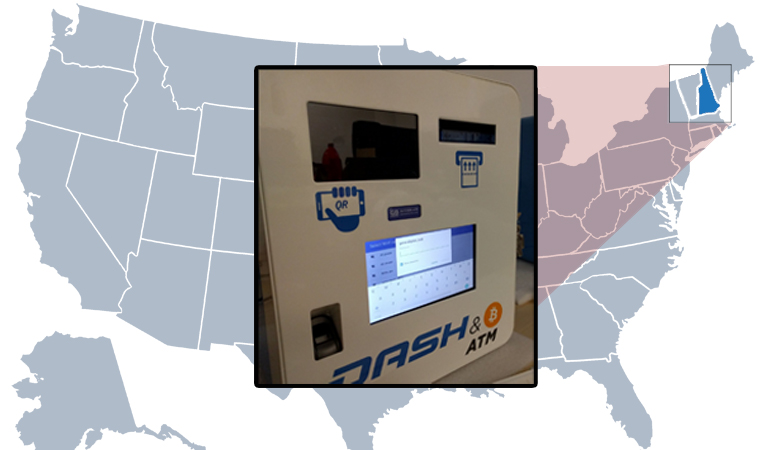 New Hampshire claims its first Dash ATM, continuing a precedent of being one of the world’s premier crypto hotspots.

This week, the first Dash-dispensing ATM popped up in New Hampshire, a small state of about 1.2 million people and 5 Bitcoin ATMs. The machine is a General Bytes ATM located at the Seacoast Repertory Theatre in Portsmouth. Previously it only dispensed Bitcoin, but due to high local market demand in the growing local Dash scene, the machine is now selling Dash as well.

As the formerly energized Bitcoin community looks to other coins more suited for everyday use as currency, Dash has emerged as the clear local favorite. In a poll of the community’s most active members conducted in the major cryptocurrency group for the region on Facebook, the votes for a Bitcoin substitute overwhelmingly favor Dash: 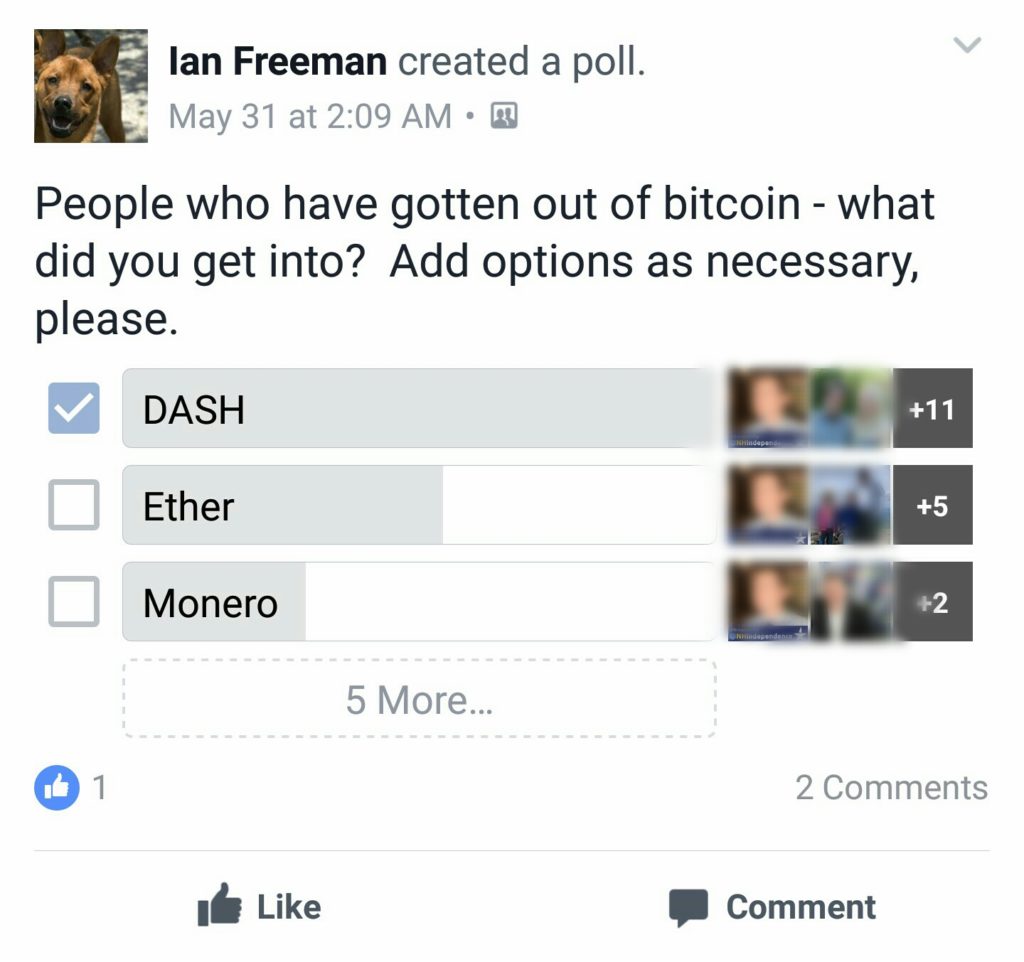 New Hampshire has been home to a vibrant cryptocurrency community for years, thanks in large part to the Free State Project, a group to move liberty-minded activists to the state in order to experiment with the creation of a freer society. As a result, the state has been one of the most cryptocurrency-friendly places in the world, boasting an extremely high per-capita adoption rate, including near-universal acceptance/use among the 2,100 or so in the Free Stater community. This is particularly notable for a small and semi-rural state.

Free Talk Live, mentioned above for its current Dash sponsorship, has also been known as “the show that launched Bitcoin” for its tireless advocacy for cryptocurrencies since 2011’s appearance of former Bitcoin lead developer Gavin Andresen on the show. Since then it has included notable guests such as Evan Duffield, Amanda B. Johnson, and of course yours truly.