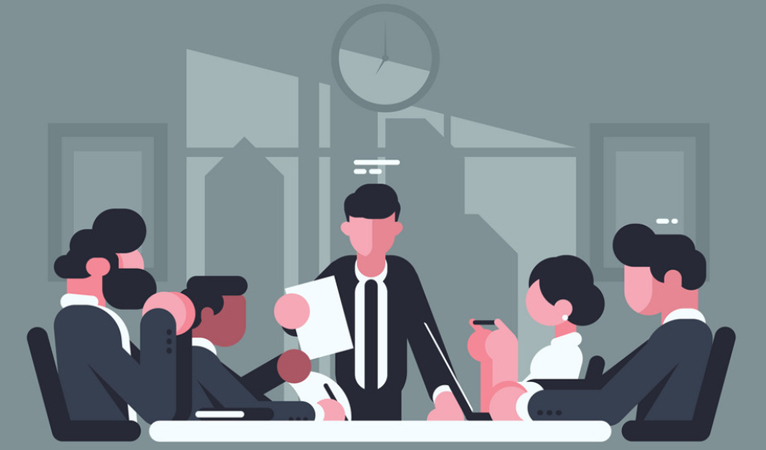 The Trust Protectors election will be held in March for the Dash DAO Irrevocable Trust, which was originally formed in July 2017 to ensure that the Dash Core Group (DCG), the biggest organization responsible for Dash’s development, is held accountable to the Dash network.

Dash Core Group will be working with Dash Watch as an objective third party to audit the nomination process and ensure that nominees meet proper prerequisites. Dash Watch will be taking applications at team@dashwatch.org up until February 24th. Nominees will have to submit “valid ID and proof of residence, since the trustee will need to perform KYC checks before confirming the appointment of any elected trust protector” along with other criteria.

The election will be an approval voting system and “the software will be open source so anyone can check the process”.

Cryptocurrency was created out of an anti-state philosophy to maximize utility and prosperity to consumers seeking financial and monetary independence. However, free markets highly value, respect, and enforce the rule of voluntary contracts, which ensures that all parties fulfill their end of the bargain. These contracts become even more important in cryptocurrency since work is often dispersed throughout the world and often require the delegation of responsibility to a handful of individuals with specialized knowledge and skills. Dash’s structure is ensuring that this delegation of responsibility does not diverge from its obligation to serve the network by setting up a system of checks and balances.

Currently, Dash Core Group is funded from the DAO Treasury funds (10% of monthly block rewards) by a masternode vote, whom each have a 1,000 Dash vested financial interest. Under this system, the Dash Core Group can be defunded, but this is often seen as a nuclear option since it is “all-or-nothing”. However, the Dash DAO Irrevocable Trust and the Trust Protectors will enable surgical precision to adjust or remove whomever/whatever is deemed to be problematic leadership, workers, and/or projects.

The KYC checks and prevention of participants from certain countries has raised concern within the community that aims for decentralization. It was clarified this is because the Dash Core Group is incorporated as a United States company and having a Trust Protector from these countries would create additional compliance headaches for the cryptocurrency company that already has many. However, this specification only affects Dash Core Group and not Dash, which is borderless. A potential future solution is to reorganize DCG across multiple jurisdictions, but DCG could not pursue this option in the present due to time and money restraints.

This method of contract enforcement is not new since it currently exists around the world in the form of laws and court systems. However, this system has often invoked the ‘stick’ of the ‘carrot and stick’ motivation theory to encourage individuals to follow the rulings and agreements of voluntarily agreed contracts. Dash innovates by leveraging the ‘carrot’ through multiple financial incentives to maintain peaceful and productive relations.

The Dash Trust Protectors will be another check and balance in the new system to help ensure a Decentralized Autonomous Organization can function at least as well as the old legal system. The Trust Protectors can best be compared to a board in a company that oversees major actions and simply intervenes when leadership goes astray to keep the company on course for the best interest of the shareholders. This better enables Dash to self-regulate without the need for government intervention, while also ensuring that the network can stay decentralized, maintain consensus, and develop new innovations.

*Update: A previous version of this article incorrectly wrote the Dash Watch email for Trust Protectors election inquiries. The correct email is team@dashwatch.org and the article has been updated appropriately. 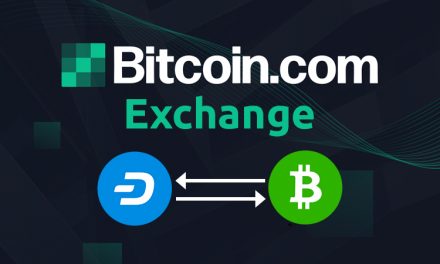 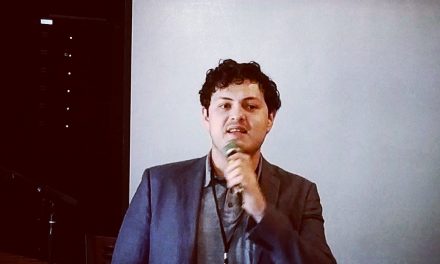