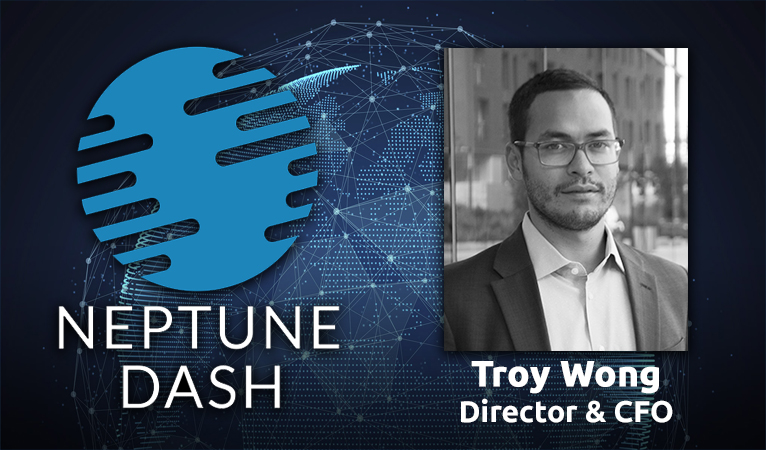 A Vancouver-based blockchain company, Neptune Dash creates and operates Dash masternodes. At present the company claims to operate 15 nodes, with up to 18 planned by the end of the month. Today, Neptune Dash began publicly trading on Canada’s TSX Venture exchange. At time of writing there are a total of over 80 million shares in Neptune Dash trading at about 72 cents per share, with a total market capitalization of about $57 million.

Neptune Dash follows a long-term vision of supporting the Dash ecosystem by building out its infrastructure, with plans to use increased capital to build and operate as many masternodes as possible. Additionally, through operating as a publicly-traded company, Neptune Dash aims to bring investment in Dash’s long-term success to traditional investors who may not be comfortable with the technical aspects of investing in cryptocurrency, including holding digital tokens themselves. Dash Force News had the pleasure of speaking with Neptune Dash CFO and co-founder Troy Wong during the beginning of the North American Bitcoin Conference.