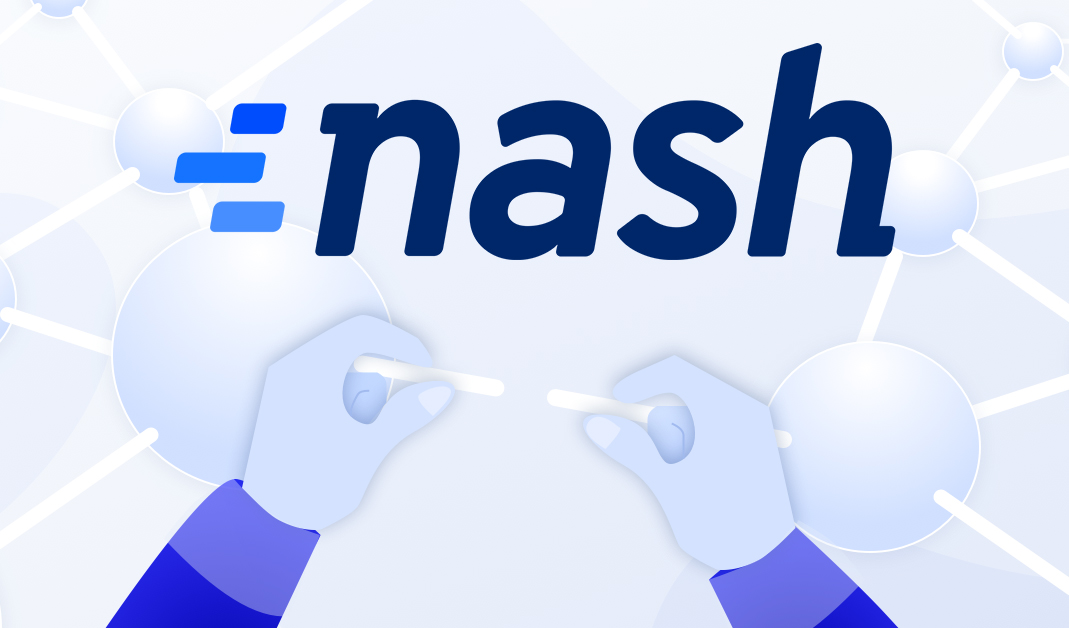 Nash cryptocurrency exchange claims to have better security than other exchanges due to its non-custodial attributes in a growing trend for traders to hold their own funds.

Most cryptocurrency hacks are due to the fact that cryptocurrency exchanges have their main internal wallet, which stores their users’ funds,  compromised and drained of assists rather than the actual blockchain being compromised. Nash mitigates this risk by being a non-custodial exchange and having users only hand over funds at the very last minute before making a trade. This allows consumers to maintain control of their money.

Nash uses state channel smart contracts on the Ethereum and NEO blockchain to allow multiple people to trade with each other on 2 of 2 multisig wallet and not having to write to the blockchain until the final settlement, which mitigates the risk of cryptocurrency attacks  However, Nash co-founder Fabio Canesin, admits that there could still be a security risk if a hacker inserts themselves onto a user’s specific device.

Updates require a signed payload using offline keys. However, if a hacker did somehow manage to push a malicious update, users would also have to log in and sign a transaction before encountering an issue. The data in our software is not enough, since user-provided entropy is also required. We try to mitigate these risks by building several layers of protection.”

The addition of new options such as the Nash exchange represents a growing trend for cryptocurrency traders demanding more control over their own funds, rather than trusting them to an exchange and its security limitations. Nash has some similarities to the Bitcoin Lightning Network since it doesn’t settle a transaction until the very last minute when users want to settle the difference of all their transactions. However, the Lightning Network still requires users to have to open a payment channel for every exchange they want to make on the Lightning network and is struggling with node adoption. Nash also has similarities to wallet services that have built in or partner exchanges that allow the user to control their own private keys in a private waller until they want to trade, like Pandora’s Wallet. However, the disadvantage of this method is that it could take longer since the user basically has to send the cryptocurrency from their private wallet to the exchange’s wallet, to then be traded and sent to the counterparty’s wallet.

Additionally, decentralized and peer-to-peer exchanges allow users to directly trade with other individuals and maintain control of their money up until the trade occurs. Decentralized exchanges also have the advantage of facilitating exchanges in geographical locations where cryptocurrency trading might be banned or excessively regulated by governments, but due to their decentralized nature sometimes struggle with liquidity and other user experience factors. Conversely, the Nash exchange is looking into ways to build KYC/AML compliance records into Smart Contracts, which would make them mandatory for the exchange.

Dash aims to solve the issue with fast and inexpensive transactions

In addition to new entrants such as the Nash exchange, Dash has the potential to supplement these options for traders through its fast settlement times. Dash aims to solve the issue of slow trades versus maintaining control of your private keys by always having extremely fast-settling transactions (less that 2 seconds) with very low costs. This, paired with an exchange’s Dash InstantSend recognition, can allow users to keep Dash in their private wallet until they want to trade, and then quickly send the money on and off of centralized exchanges. This has the potential to make Dash a favorite among traders since it enables them to have speed across numerous exchanges rather than only one and thus have better arbitrage opportunities, as well as maintain higher security over their own funds by minimizing the time spent on exchanges. 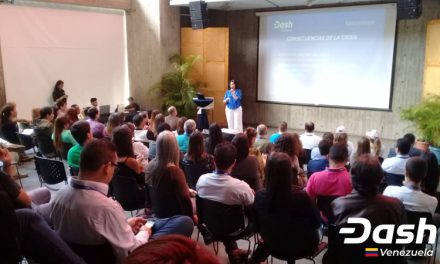